People would be willing to pay but the issue is that the games launch was botched. zero engagement and people are already asking for refunds. My prediction is that the Dutch DLC will be free. Something to keep people engaged even if for just a week or weekend. They’ll most likely release the DLC with a decent patch to address all the bugs. I’ve stated in several threads before that I understand Illfonic’s silence but it’s hurting the game more than anything. They NEED to have someone at least interact with the community… not the twitter manager though… it’s cringe and bad (sorry if you read this but it’s true).

I just read this and I’m like Yaaaaas! Here’s Dutch’s story post Predator 1. Here’s the rendering of him in-game, notice he’s carrying M4 variant with underslung grenade launcher, more modern than the M16 he had in the first film, but same weapon of choice. 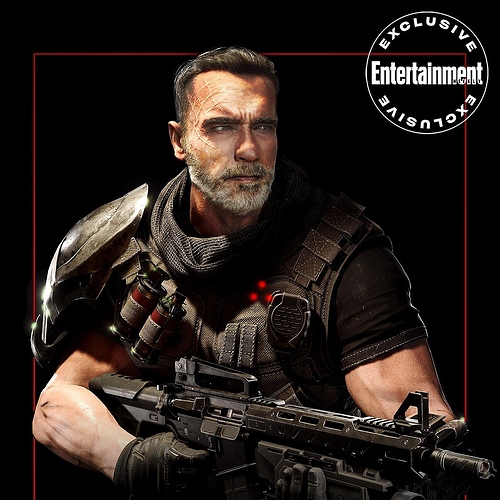 It is unreal, unbelievable that we find out from third parties about the addition of this content and not from Illfonic.

Cool to get a little glimpse of what content is coming. Really appreciating the lore aspect of everything.

Complete nonsense. I can’t imagine a 70 year old fart with a machine gun in the jungle against Predator. WTF it will be ?!?

Dutch being added is great. Can we get some other character love…? McKenna and Harrigon are my top two. This is probably an unpopular opinion but McKenna should have been added to the game before Dutch. Dutch has a badass factor but McKenna has the most experience with the Yautja at this point. I haven’t read any comics or books… I’m only going off the movies. 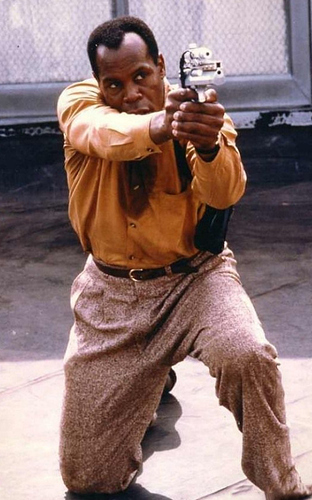 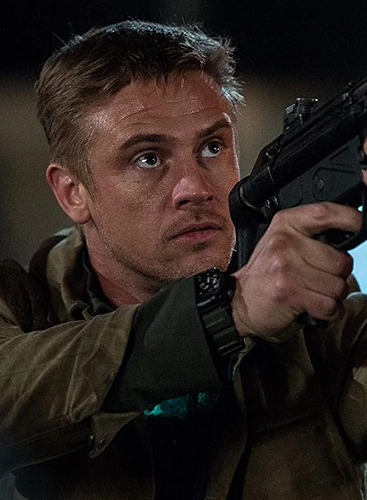 I hope they add Lt Mike Harrigan aka Danny Glover and urban maps as a DLC!

THIS IS SO DOPE…but i hope there is more content to this DLC theyve mentioned coming this month like maps and what not. Don’t get me wrong I love Arnold character and voicing but yea

I’m glad that we get Dutch. Really. However, the game’s main problem is that it may run out of things to do if we don’t get additional missions or game modes :/

One thing that doesnt make sense is that in the predator 2 movie which was set in 1997 it was mention that dutch had died but that picture of dutch in that outfit and with gun tells me the equipment is from from like the 20th century . Lol

Wait so everyones gonna be picking Arnold i assume…or is 1 player on the fire team gets dibs? This is gonna be like some 6th Day bullshit with Arnold Clones running around haha

I wonder what type of class hes gonna be technically too, like what strengths stat wise he gets…Im assuming hes gonna be beefy and tank like Support

They posted in the forums about it.

Dutch Returns To The Jungle in Predator: Hunting Grounds Announcements

[Dutch2] New Content coming May 26th! We have new content in Predator: Hunting Grounds arriving on May 26th! The first is a free update, available for all players who own the game. Players will be able to learn where Dutch has been all these years and hear his story in his own words through a series of voice tapes that you earn as you level up. The second is a Paid DLC pack where you can play as Dutch and get early access to the QR5 “Hammerhead” Rifle and Dutch’s Knife! (available free for a…

I know. In real life, you probably have to be under 40 years of age to go one on one with a Predator…in real life of course…

The model looks just like MK11’'s DLC! Fuckin eh! Compared to the NPCs…its out of this world.