A fun DLC Idea. I know it won't be for everyone but I really wanna sea it. 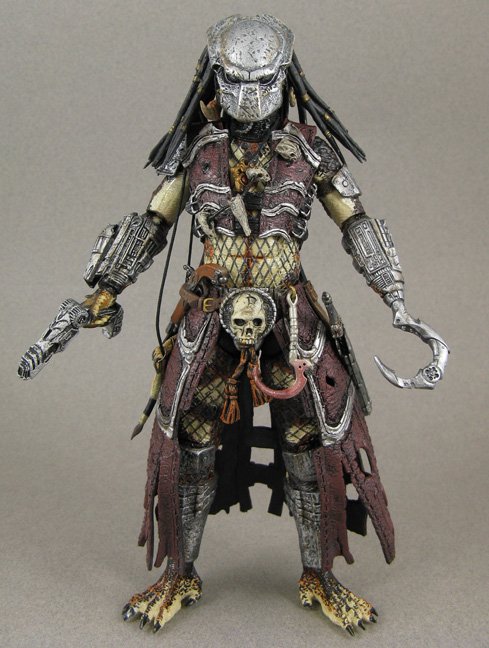 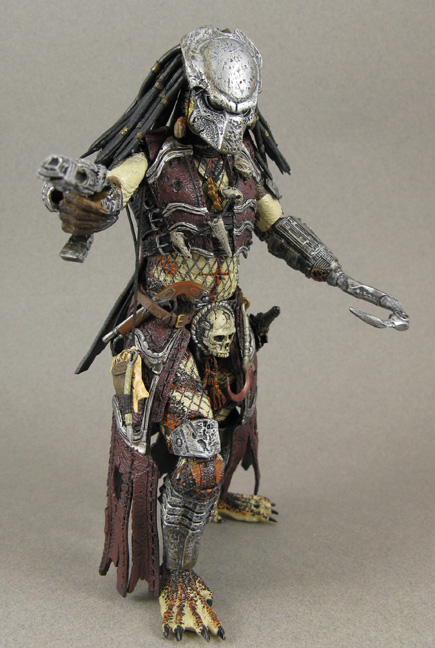 a DLC Concept sheet just for fun. The Pirate Hunter! Alternatively the Dutchman, “Black Beard” or the Sea Hunter

Summary: Introducing the newest DLC, a hunter from a bygone era when wars over goods or even trading routes were settled not on land but over seas. The Pirate Hunter is a Elder ranked Yautja, a fierce warrior and very skilled marksman who grew notorious across the world’s seas, though in recent times he simply became a legend, told to young children as a fairy tale. The pirates’ boogeyman.

Weapon: This old hunter and mighty plunderer of the sea’s most wicked brings a new weapon, a Plasmalock Pistol, a special handheld weapon with incredible speed and deadly accuracy, based mildly off of the common weapon that this yautja’s enemy commonly used. Unlike the standard plasma pistol, the Plasmalock fires a singular, super-fast and condensed plasma sphere that’ll effortlessly pierce even the most durable.

Second weapon is a cutlass sword, a short blade commonly used by pirates and many other travelers across Earth’s oceans for more nefarious means or simply as a way to protect one’s self. The cutlass has very short range but it has a unique effect which is that its blade edge can be infused with a special plasma covering that gives it more damage however at the cost of increased stamina and drainage of your energy supply for ss long as the plasma added edge is being used.

Gear: Unique to only him, not too dissimilar to the CH’s irremovable wrist launcher, the Pirate Hunter brings a wrist mounted net gun that works distinctly from that of its cousin. Though a bit of charge up time is needed, the wrist net launcher fires a condensed ball of rope that slams into the opponent, knocking them down and restricting them to the floor as it gradually does damage. His gauntlet contains five of these.

The Pirate Hunter also lacks both a wrist blade and hand but don’t let that fool you as he isn’t any less dangerous than other Yautja and instead might be more so. His basic swiping with his hook does bleed damage and has very short range.

Equipment: His own mask, his dreads and he comes with a unique voice wheel option; “Yoho…hohoho…yoho.” Sounding truly ghastly, a haunting noise to be heard!

Strike fear into the heart of those human that once again challenge and show them that your weapons based on times now gone are nothing to scoff at!!!

Lastly this DLC drops with an island map where secret treasures are hidden, belonging to both human and yautja alike. Who will find it first, hidden in a sunken ship within a lagoon? The humans or this old hunter? 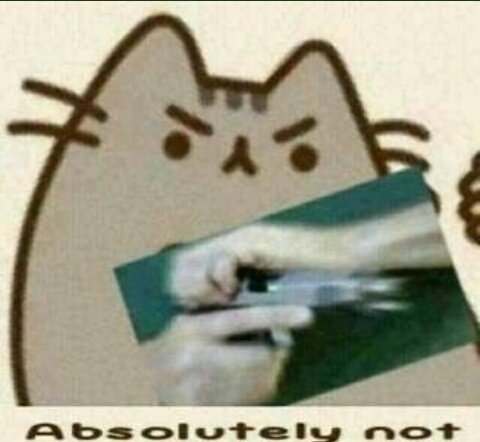 I like the map idea but maybe not the Yautja

I want a female equivalent for Sammy, a Native American spirit based Yautja, a pirate hunter, possibly a Roman gladiator tyoe predator and certainly an Aztec based predator and then my dreams will be complete.

No one wants to admit it but this game is about to be the Dragonball xenoverse 2 of the predator franchise. You wany a better/different game? Too bad, you’re dtuck eith this for the next 5 plus years, likely forseeable future. I am here for it.

Tiki, a pred class leaked is likely gonna be a pacific islander themed pred, and I am super excited for that!!

But da concept cool dough. What wrong? Why he no work? Lmao

If we get this then we might as well go all out and get a cowboy pred with a Stetson, boots and plasma revolver. Better jingle when he walks too.

Better than what we got recently

Okay, you making fun of me word? Cowboys on some real shit, I def can’t see Predators inspiring them or vice versa. That’s so lame, no offense to people that like cowboys lol.

I’ll be doing like two every day, just to talk with the more kind folk on here, toss ideas around and whatnot for fun. So I will see you guys later tn when I make the next concept.

The flintlock is already in the game, they just need to make it a useable weapon

As far as the predator itself, I would go for a maskless look with an eye patch

Not a fan of the flappy lower half

It just happened to be an image I found and made a dlc concept around lol.😅

The maskless idea and eye patch thing does sound neat though!

Hey if you want a pirate pred then why not a cowboy pred? If they’re going to add preds based off the trophies it’s only inevitable. Expect a boxer pred too with high tech boxer gloves.