A nice idea from reddit, Alejandro from the Sicario movie:

r/HuntingGrounds - Since developers add different types of characters, some...

This looks pretty neat, and would enrich the roster and add to the experience.

I’m not on board with this. While the character himself is cool, that would be like adding Neo to PHG just because…

that would be like adding Neo to PHG just because…

What?
No, that’s not the same. The characters are not even remotely near for comparison.

The character Alejandro is a damn assassin, just like the ones in Predators were. Killers. As it is not from the franchise, plausible. But other than that…

He makes a point, as in you have the athlete dude who made Dante pop up and you wouldn’t want a fully fledged assassin like that to make it into the game?

You are also right in the sense that Harrigan would be cool to be added, as a character part of the franchise and maybe more.

I would like Fluttershy in the game, because she loves animals. She could have a special passive effect that causes all pigs in the area to follow her around, and if the Pred attacks her or the pigs, they in turn attack the Pred. 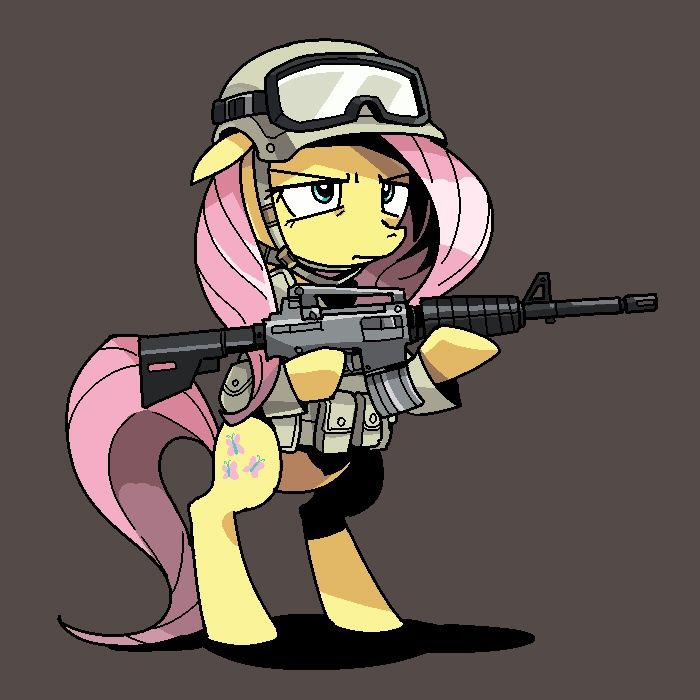 something tells me you drew that. and no matter how much we intervene, nothing will stop you from sharing the ponies. I think i have found a new avatar.

Well, was a matter of time until trolls pop up.

The character Alejandro is a damn assassin, just like the ones in Predators were. Killers

You already had a cartel guy in Predators. Let’s get T-1000 in here.

Well, was a matter of time until trolls pop up.

You already had a cartel guy in Predators. Let’s get T-1000 in here.

The ones mentioned, including Alejandro are human beings, like Dutch and the rest of the fire team. No technical upper hand or above human status.

And your point behind your statement is…?

Nope. How about you crawling back under a rock, or something…?

And your point behind your statement is…?

You already have a cartel guy, redditor 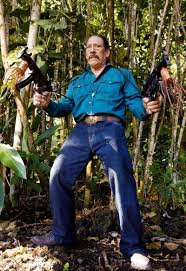 You already have a cartel guy, redditor

I know you have, but doesn’t hurt to add other iconic Characters that might fit the fireteam profile, with tactical preparation and/or military background.

(that doesn’t mean we have to add stuff like Rambo to the mix, or even if it would be a good idea, the point is to keep things afloat, not exaggerated, or grounded…and serious in a way).

The only fantasy thing here is the alien, and that is the point. The others don’t or should not suffer from cartoony or sloppy type of way for portrayal.

If you think about it. They both fit, they both have seen war…one way or another. They are both killers.

What I wouldn’t like to see and what I wanna say when I say things grounded is not to have idiotic stuff spilling in, like Captain Buzz Lightyear, Terminator, Darth Vaders, and things that have no actual point.

As far as I know a military or paramilitary special ops thing is pretty much a thing close to reality. Heck, even Rambo fits the profile since he was in Vietnam.

Yeah, yeah, I know. I have the Character packs in Mortal Kombat. That was a very nice touch for Nether.