I’m curious to see what Illfonic’s next PHG plans are.
After the release of “Dutch” '87, so far there hasn’t been an announcement about upcoming DLC’s or Patch’s.

Still on the same key, I think the Game needs More Content.

I honestly feel like if they WERE going to release him I think they would’ve done it by now. 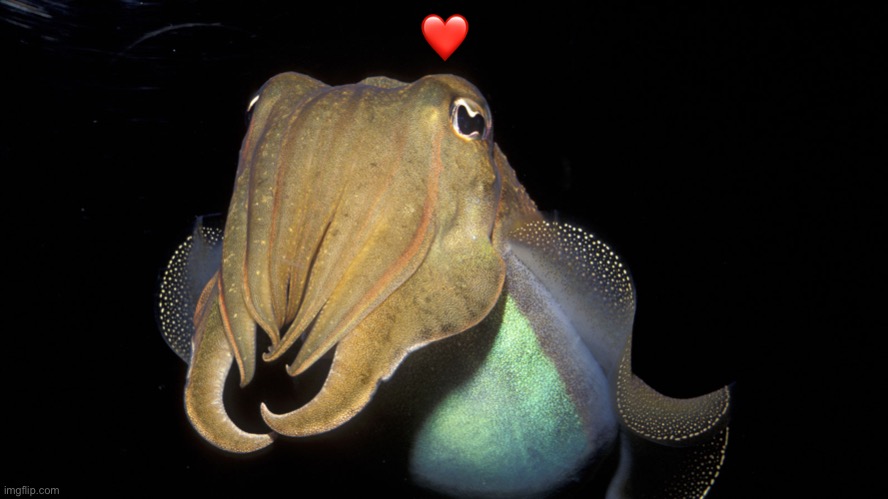 Agreed. Takimg away the xclusive nature of the skin would degrade the skins for people who already have it. 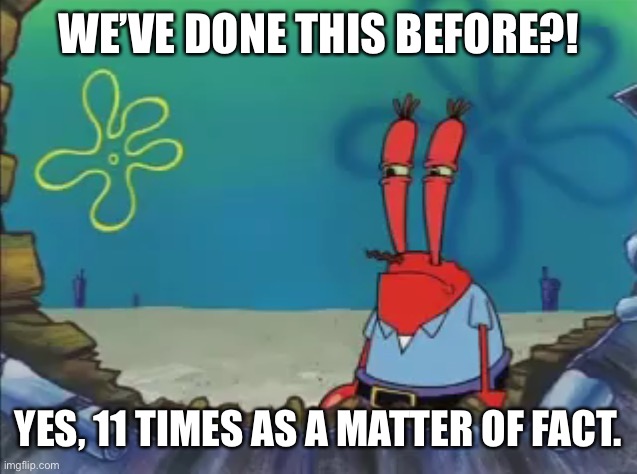 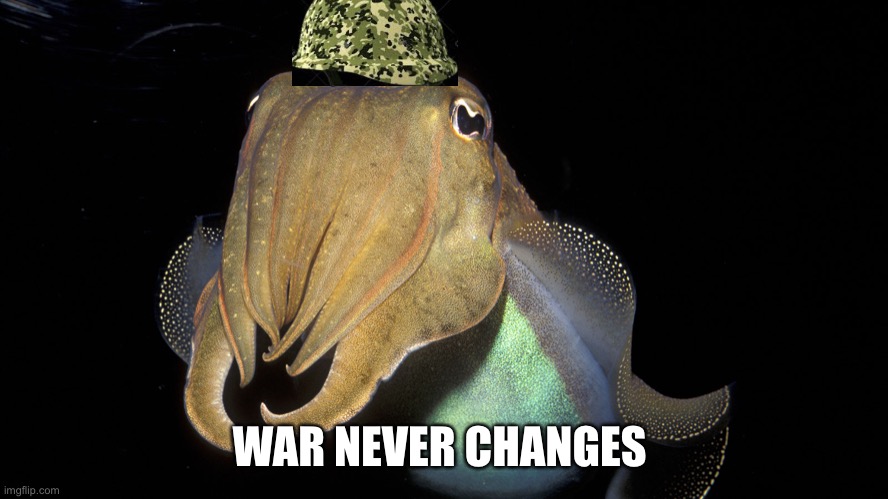 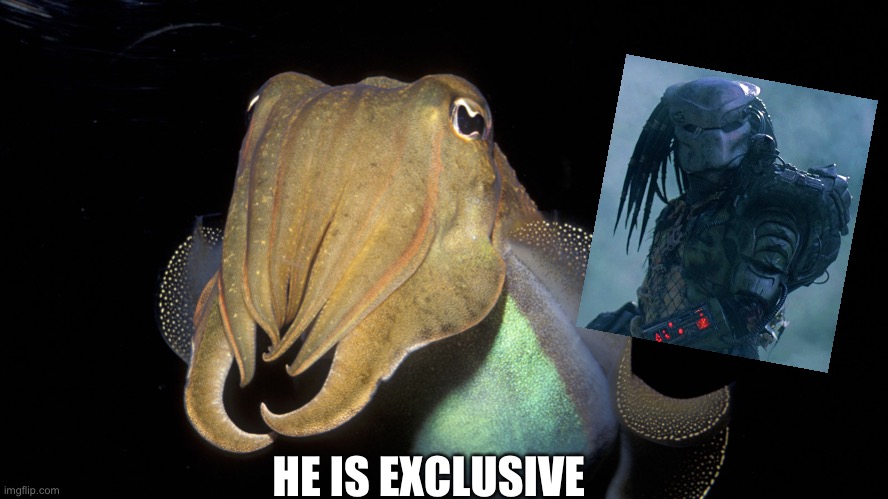 Some trolls just told me after I destroyed them, that hunter 87 is paid to win lmfao 😂

I’ll tell you what idk if its JH himself or the melee in general but the tracking for melee is absolute shiiiitt … I play more range to begin with but sometimes that bow melee combi comes in handy but the tracking is soo off!