Adding more predators from movies and games. Adding two new game mode and a new mission on hunt. New weapons, gear, skins, and helmets. Being given the option to change into first person or third person view.

Look man, not to be too nitpicky or an asshole or anything, but ain’t NOBODY gonna read this unless you space it out more.

Also put this in feedback.

Nobody likes to read a wall of text.
It’s a pain to do so.

There’s so much wrong with this post but let’s start with the formatting.

Being able to change into first and third person view in game setting for both predator and fire team for gamers personal preferences.

Definitely not for FT. That’d be an unessacary buff since 3rd person allows you to peak around corners.

Besides having the two have seperate camera angles helps define each one in a unique way.

the imprisoned predator from the Predators movie

That’s a really small detail to have a whole seperate skin for not to mention we already have the JH helmet and elder helmet so no need to have two duplicate masks.

Just have him marked

that one predator shot his 2 blades at the Queen

I’d say just have it as an alternative skin for the net gun.

That’s just an extended wrist blade and they all had it except maybe Celtic (the brute who died to grid, grid being named after the gridlike scar the net gun gave him while fighting Celtic)

The original 80’s jungle predator and not just the helmet.

Ya he’s in the game

As a pre-order exclusive

Allowing a possible new game mode with the super predator

I dont know what they are called, that were on the planet with them and they will attack everyone.

The Super Predator that comes in it’s own build.

Everyone hated that movie.

Aside from the fugitive Predator, stargazer, and maybe the hounds, and even then Predators’s (no not a spelling mistake, I’m being picky on purpose) hounds would be better, take nothing from that movie.

Are you trying to start a fight

So first things first I may seem gruff but that’s just me being dramatic because maybe somebody will enjoy it.

Second of all there’s a lot of things that are fine but I feel like could be implemented better, mainly with the gear and another example is the sheer amount of locked equipment suggestions. I think a maximum of one to each class is fine. No need to lock two gear to a class with the exception of one class here or there.

Look man, not to be too nitpicky or an asshole or anything, but ain’t NOBODY gonna read this unless you space it out more.

Also put this in feedback.

Nobody likes to read a wall of text.
It’s a pain to do so.

Everything about this is UGH lol cant even get names of predators rite and they want all this and that. Psh

Thanks for reading it for me lol

a acid like substance which can be used for a gear item or weapon and it can be used for when a fireteam member is down the predator can pour this on them and make them bleed out faster.

You can just use any of the ranged weapons including the wrist launcher to get the same effect but safer, if you’re already that close to a downed FT you may as well just quick claim.

All predators are able to perform self destruct.

You cannot do this in any mode involving more than one pred as this consistently kill everyone. Pretty sure the game couldn’t handle more than one of the nuke the effects without crashing.

The thing is why would anyone want Scars mask without the mark it’s the most unique thing about it other than that it’s just jungle hunters mask which would be the fourth JH if they include the crucified pred.

Anything you said involving The Predator is just a big nope especially that pred killer suit. 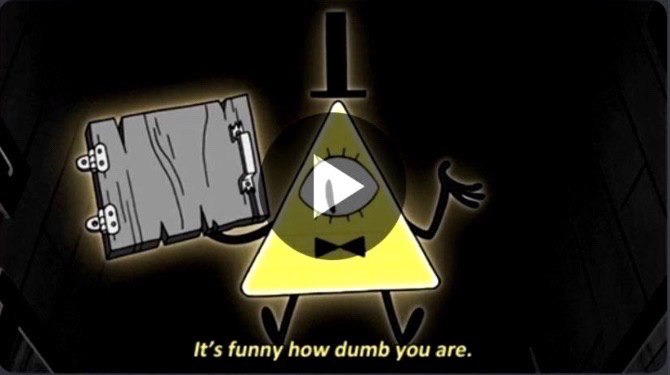 Anyways here’s a funny video I found on discord enjoy

I’m going to need to take a moment and 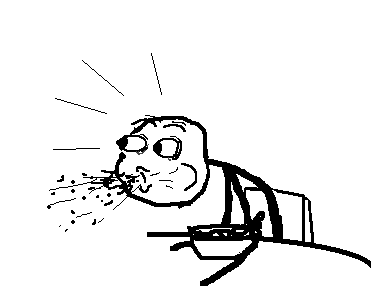 break up each bullet point with a full line return and space out the second last bullet into three paragraphs spaced out with an empty line. then ill read it tomorrow.

To be honest I really don’t care and I didn’t do it for your enjoyment LoL.

It’s not about enjoyment, it’s about making it easier to read. Seriously tho what’s with the attitude?

No attitude just simply gave my response like everyone else 😊

Tell me when I even care to do the format 😂😂😂