Back in November of last year, a casting call for Noah Hawley's upcoming Alien TV series for FX was

interesting, what if there will be pred easter eggs too

interesting, what if there will be pred easter eggs too

lol alien doesnt want to be tied to fucking predator, it got left behind a decade ago in a spinoff franchise during the 2000s versus fad. Doesn’t help pred is bleeding out as a franchise and Predators didn’t save it even with the cast whereas Prometheus made bank.

AvP movies are the worst parts of both franchises and Weaver was correct. Alien directors are right for refusing to acknowledge predator ever.

But anyways this is about androids and the nature of the human organism or whatever the hell, not honorable space alien shooty shooty spear hunter.
Hard pill to swallow probably.
The games can stay.

Who is weaver?
It MAY have been about androids and perfect organism in Alien 1, and Prometheus.
But then it’s about Starship Troopers shooty shooty in Aliens (and most people love THAT one), basically zombies. And whatever experimental sci-fi thing was Alien 4 that did full closure making Ripley part alien. And Alien cube about survival and loss of hope.
Covenant is basically director being angry and smashing into pieces everything because some people were mean and wanted more xenomorphs. Which resulted into pure gore fest and with literally negative vector in terms of whatever story it tried to continue from Prometheus. It’s Last Jedi except commited by same guy and actually more like George Lucas selling Lucasfilms to Disney, but actually all that. Sirs Scott is madman like that.
Predator franchise obviously could always be more than it was. And Predator 1 is legit 80’s action hero guy found someone that made him mere mortal philosophy. While Predator 2 is expansion of basis and different setting. Predators is fun action movie, in video games style with bunch of characters with different guns and skills. And The Predator was actually even more expansion and also just stupid fun movie with awesome action scenes, brilliant cinematography curtesy of Larry Fong.
Just because AvP movies were made primarly for fun service doesn’t mean Predator franchise can’t be connected to Alien, nothing less with Predator franchise compared to Alien.
Not only that but Predator movies actually add more realism towards overall franchise. While there are some scientists or miners pissing and shidding from encountering aliens there are(/were) commandos who could 1vs entire army very easily like to take a piss. Just like in real life where there are average people and then there are extraordinary, but also average people in extraordinary 1:1000000000000000 situations.
Same way Alien franchise has as much dog shit moments or just contradictions to premise and tone of previous or future movies. 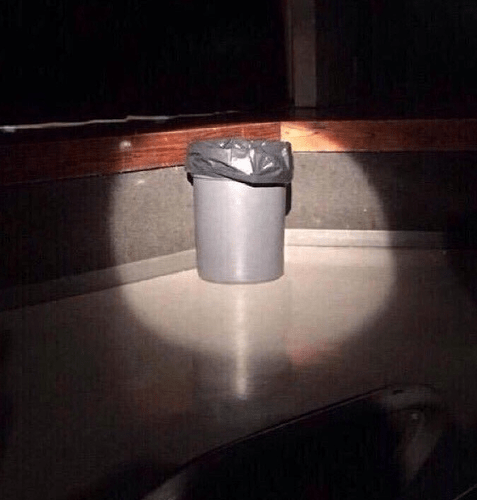 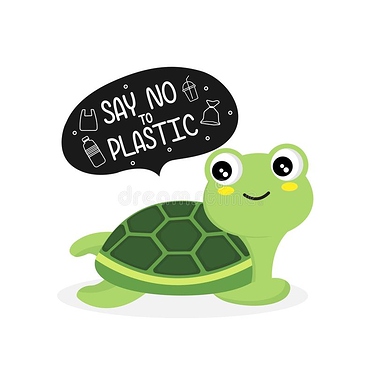 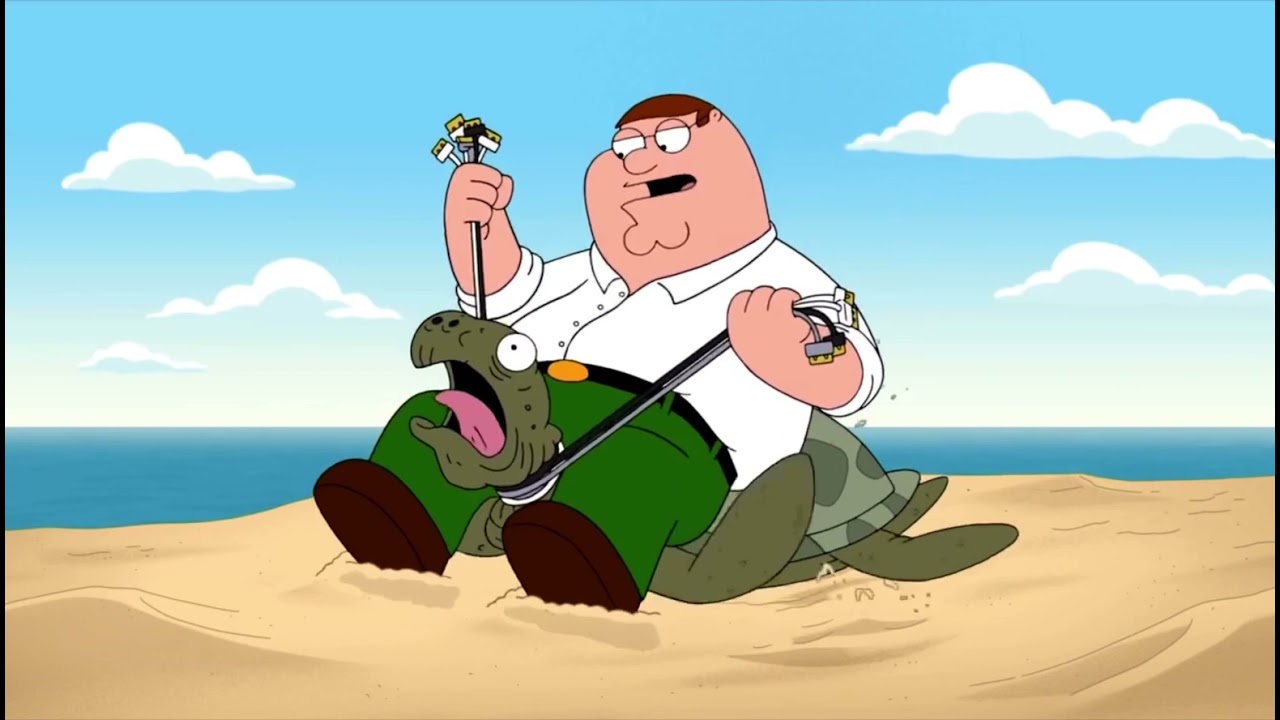 Can’t even come up with any legit retort because I am objectively right. Nice of you to admit defeat, even in dishonest way like that.

James Cameron had a heart attack reading this and died.

James Cameron then resurrected himself to write this reply.

Thank you for your input, Mr. Cameron.