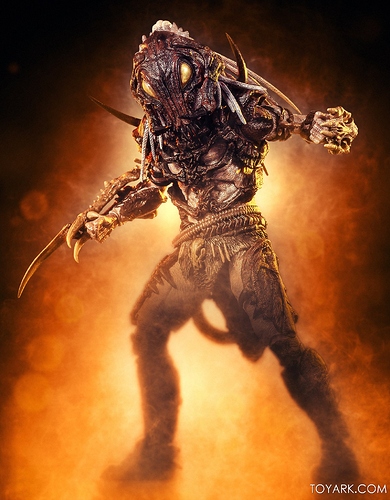 "The Yautja began thousands of years ago as the Hish-Qu-Ten, a primitive species suddenly struggling under the rule of alien invaders. For many centuries, the Amengi were cruel rulers using the Hish for labor and breeding them to battle for the enterteinment of their masters.

But ultimately, the Amengi engenieed their own defeat when they produced fighters strong enough to organize a rebellion, led by one particular Hish who came to be know in legends as the First Hunter, the Alpha Predator" 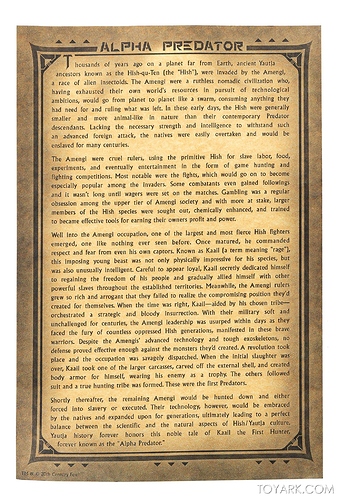 For those who doesn’t know, this Predator is a Neca figure with a unique design and lore made by them, we still dont know what involvement Illfonic may had.

I expected Neca and Illfonic to make a partnership, but I expected a female figure first or another DLC Pred to be announced before Neca reveal the figure version.
But glad that is the Alpha, I really enjoyed the fact that Alpha wears his Prototype version as armor. 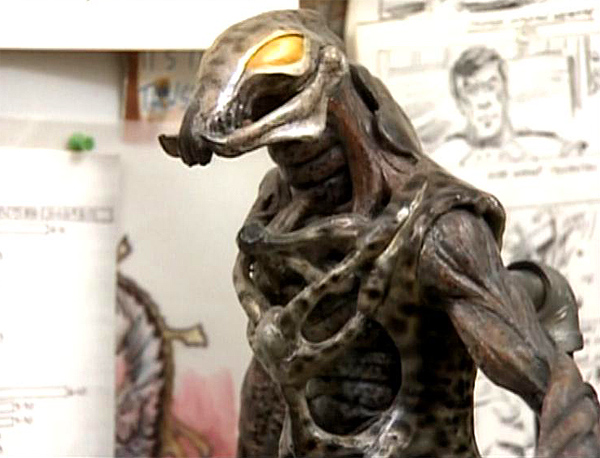 I really like the fact that Neca made the prototype into a entirely creature itself, and as part of Predator lore. 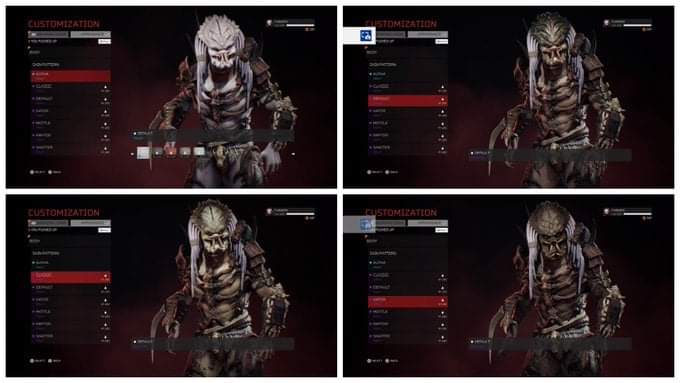 I saw some from Bloody, but more footage never hurts.

How come when I tried this didn’t work

Do you mean the picture sizes?

Cause what we are allowed to upload was lowered not to long ago.

Explains a few things, and I had so many GIFs I wanted to abuse the forum with😈🤣

There’s sites you can use to make them smaller, not sure which off the top of my head. Imgur, I think. 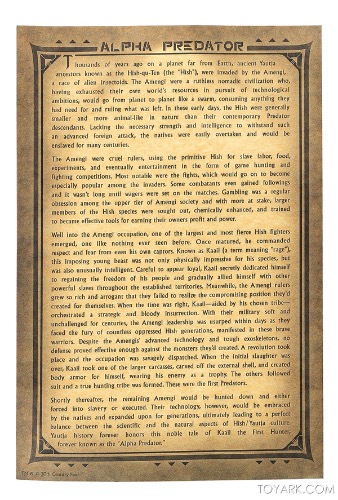 I wanna Hunt the Amengi