((HELLO EVERYONE! Welcome to another Nomad Clan video 2.0 build, out of boredom I thought it would be nice to do some updated builds with Predator classes I made awhile ago and a excuse to use the Tank Mask, the 2.0 build of the Bad Blood Predator was forged! I hope you all enjoy and be sure to room in around later tonight to watch me stream PHG’s in honor of the release of PREY happening tomorrow!))

Bad Blood Dark Horse Comic Lore:
A Murderer loose in New Jersey, showing signs of psychotic and mentally unstable acts of violence practically leaving nothing left of its victims. This was the Bad Blood Predator from the Dark Horse comics, The Bad Blood was more a cereal killer then a honorable Hunter, going so far as to even kill a Enforcer who are described as the police force or bounty hunters to the Yautja’s. Though the Bad Blood eventually met its end to a group of Black Ops members, I’d like to have though of…what if he lived? That’s what this video kinda goes through as in the first act we have the Original Design minus the skulls and bones he has in the comics, I guess serving as a Origins looks. Then we will have at near the end his future look if his life wasn’t cut short and he continued to be…Bad to the Bone.

For those interested in the comic book, the title of the many part series is called “Predator: Bad Blood”. Supposedly being the first ever Bad Blood ever to be brought up in Predator Lore (comic or movie wise).

Fucking love the robo VO!! Post your vids in a new thread dude! Much respect! 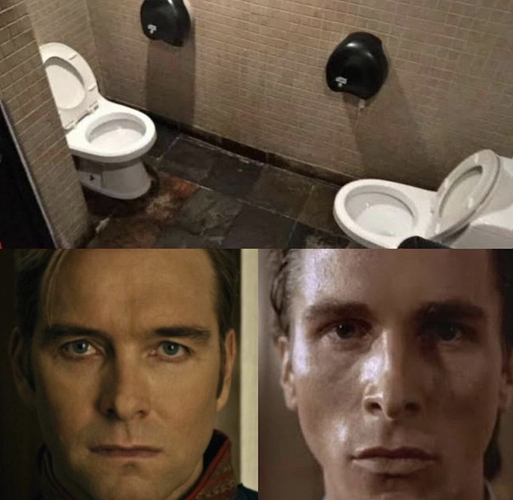