Or even sigma-dev grindset.
Every other developer would make Jason or preds hella weak, constantly running out of stamina and stuff. But these guys and gals REALLY make you feel like the movie monster while giving humans JUUUUST barely room to take a breath.

With that said I hope their next or next-next license project will be same shit, but Terminator. Or else.
Unless ofc the Skydance or whoever owns franchise rights would be stupid enough to not give them rights to you Ill_people.

Yeah, Predator is 2+ years and still has connection issues and same jungle maps and shit. But face it, would it be something like Blizzard or EA or Ubisoft (although I take that back, Ghost Recons did great job with both franchises, but you can only play AGAINST preds or terms) or Square game, the preds wouldn’t have so much time in cloak (even WITHOUT perks making it infinite), the bow (even though I personally think is unethical but players SHOULD be allowed to play unethically esp as movie monsters) would have arrows travel as long as plasma and would turn your cloak off or even completely empty your energy cell. Etc etc etc. There are too much examples. Even after they nerfed cloak invisibility in the night it is still miles better than in other games with same feature.

And damn, imagine if they not only did T-800 chasing you over map, but also T-1000, the woman from Terminator 3, ppls from Genesys and Dark Fate? Damn! zamn even 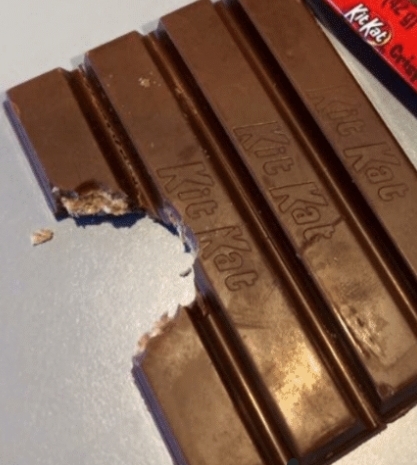 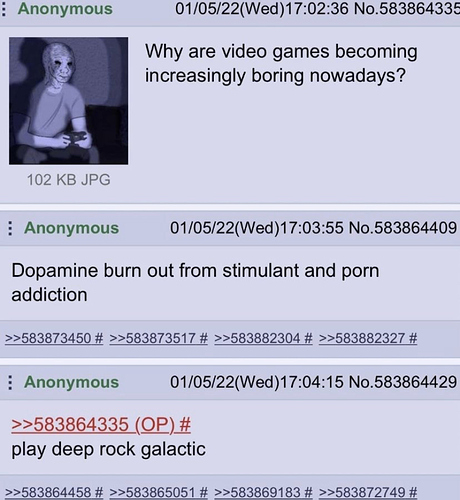 you know I am correct

I play Hunting Grounds over and over, it’s pure addiction for me the way game is made. Jason is less interesting because I am less invested in that franchise 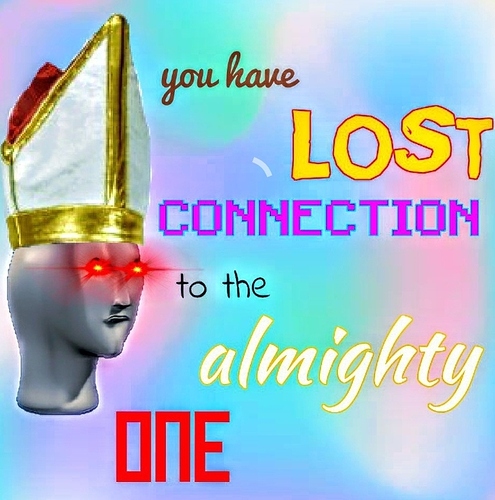 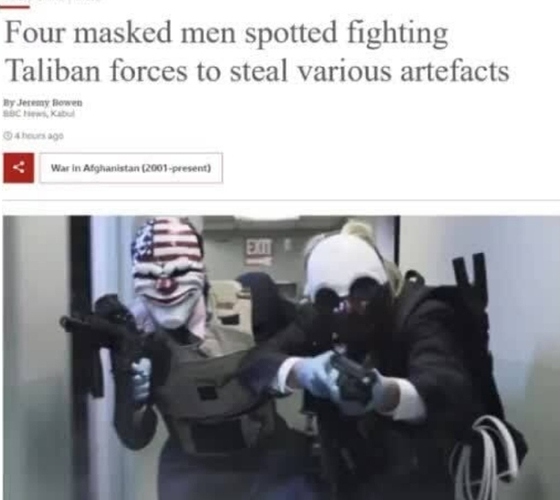 Me reading this rn:

The flying fuck did I just read

With that said I hope their next or next-next license project will be same shit, but Terminator

Yes I am serious. It is another perfect franchise for them to tap in.

This company is ass

Sorry
Two dudes in a cardboard box and a server rack