Can I get an apology

Both my “dumbest argument on the forum part 4” and my “Illfonic’s hypocrisy” threads were both about the way you handled the forums and both of them got me banned.

But then fire comes along, and he gets the okay. Either

A. It was abuse of power that you realized you couldn’t get away with after fire’s post.

B. You realized that it’s okay for conversation about the mods to be in general after you banned me which means I was wrongly banned. Or

C. You completely missed the point of those threads

Either way fire did what I did but wasn’t banned

DON’T THINK YOU KNOW ME 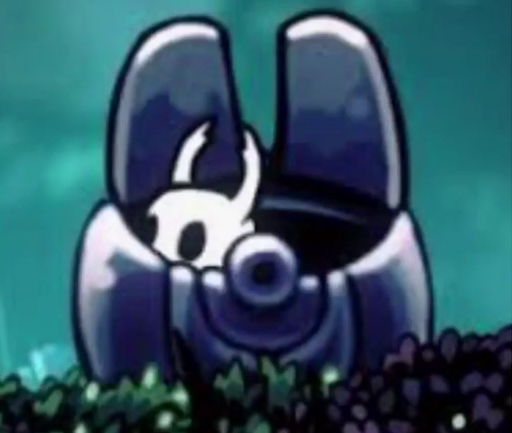 YOU ARE NOT ALONE BROTHER

Lol. Its a furry MO

Hey animals can be cute and not sexy…

Why on earth does that need to be said

I’m a lone wolf not a pack…

Without each other, the church will fall!!

A furry thing to say. I think we have a furry crusader 😂

Don’t try to be like fire. You don’t know he and noone understands him.

There are fates worse than death. Like getting banned 😂

HOW DARE YOU TAUNT US REBELS

I hearby excommunicate @Anyt1m3 from the church

I would also suggest termination

A lone wolf is a dead wolf. The strength exists in the pack… IN THE BROTHERHOOD OF GODLY MEN!

My faith in the machine mother will sustain me

Nope. Fuck you and you will like. You cant have a cake and eat it aswell

ONLY GOD CAN SAVE YOU

but he can’t now since you have been excommunicated

The were no Facks given my me to this point, but one Fack was taken 😂

Nope. Fuck you and you will like. You cant have a cake and eat it aswell