Hey Everyone!!! Welcome to another PHG’s Video, for today I have another Predator created to suit a certain Content Creator! Taking a break from Twitch and YouTube I found out there are Yautja/Predator TikToker’s like me, and one such content creator known as “StrugglingToAdult” is by far the funniest on the list. So I got into contact with them via live recording and noticed they had a OC, in which I made this amazing Build that I had fun with! I hope you all enjoy and be sure to check out @StrugglingToAdult on TikTok for some quality content……or if your a Monster F*****.

Lore of the Feral Tracker:
(made by StrugglingToAdult)
On Yautja Prime there are no other respected professions then those who hunt down and track the Black Serpents of space, the Xenomorphs. One such Clan has a young Hunter who has had the highest count of Xenomorphs Slain, along with many other large beasts, even some seeing the Young Feral Tracker killing a Queen Xenomorph by himself. Though he is respected for his skills, he wasn’t for his opinions, especially those of Humans. He claimed they should be considered equals rather then be treated like dumb animals, even with the vast knowledge of Human Achievements or Feats against their kind, he was ultimately Shunned.

He did agree with one thing, that they where worthy Prey to hunt. Though he did so, he would change over time, bringing in a Human he found honorable enough to stand beside him. The Human would go on, under his guidance, to be a Young Blooded Hunter. The two would go on to prove that Humans & Yautja’s can be worthy companions, but even with the respect the Tracker had for the human, he still craved the adventure of the hunt of slaying worthy human prey….

Humans will always be welcomed into the Clan.

Anyone and everyone is welcomed in the Nomad Clan 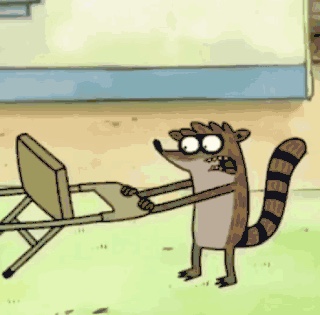