I knew it and now look at this 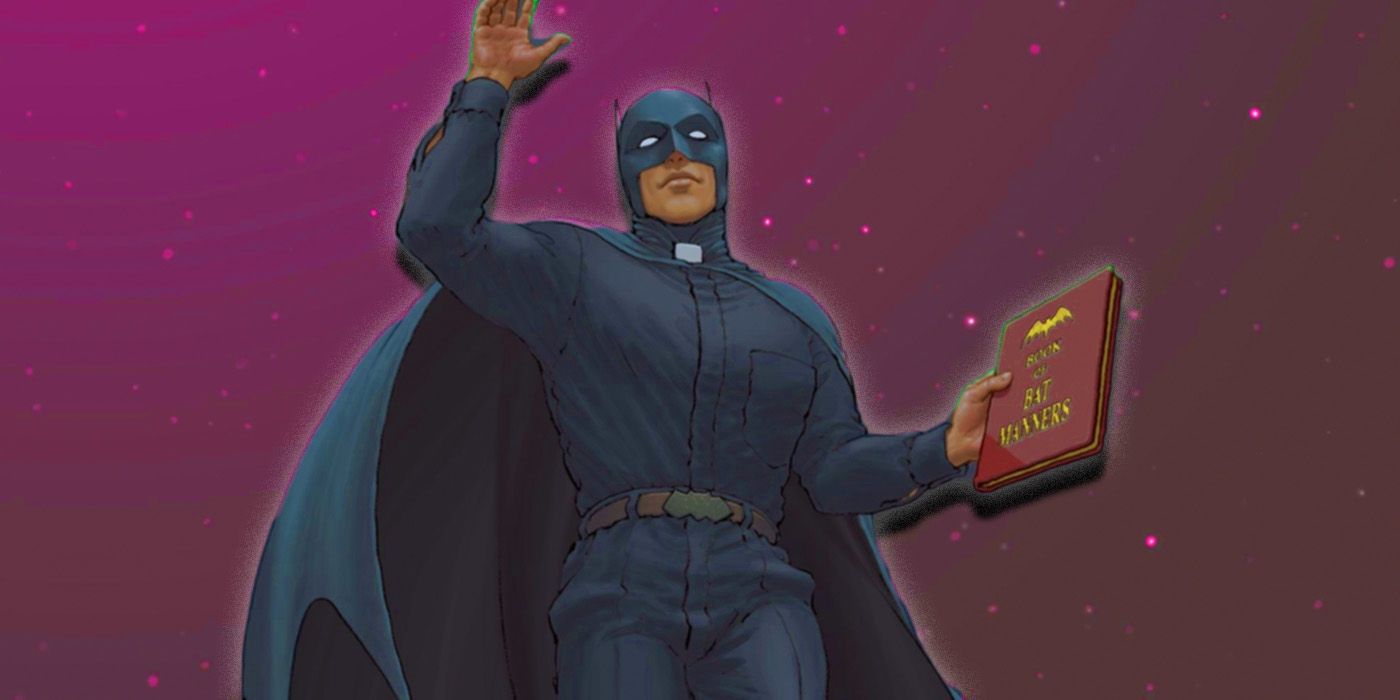 I told you for some reason these woke Bastards hate Batman!

Okay while the article making the whole “Batman may be doing more harm than good” thing is overkill, I actually agree with the critisms brought up by the comic.

He does bring children into the fight against psychopathic clowns, drug lords, giant body builders, and all sort of dangerous people.

But for the darker Batmans that do bring children in, it’s kind of fucked up. Some of them get around this by bringing him in as a young adult which I like a lot more.

So ya, out of all the critisms levied against Batman, this one is earned.

You can’t take the disaster of Gotham knights, made by a different team, and then say that a completely different person writing a completely unrelated comic proves that the company as a whole hates Batman now.

Yes I can if I proved points which I did in my threads with multiple sources and it’s not fucked up because it’s Gotham, it’s literally hell on earth and thus needs Batman and Robin because he was to be the part that made children not afraid of Batman, I can’t find the source but I remember reading it in the detective comics (old ones) but you know what’s more fucked up is what they are doing trying to put their nasty woke reality in fiction and empowering female villains to hero’s (Harley) and making the men look like they are the cause of all the problems (Bruce Wayne Batman either dying or going to jail)

A. At best you have rocksteady, who isn’t WB, and a single comic writer. That’s not WB as a whole. In any way

B. One of them only critised a single aspect of Batman. If hating a character meant having critism of one aspect everyone here, including you, would therefore hate predator, and star wars, and the Batman I.P.

it’s not fucked up because it’s Gotham, it’s literally hell on earth

Sending a child to fight hand to hand in hell…

Ya That’s not fucked.

Batman needs Robin so that kids aren’t afraid of him…

A. Batman doesn’t need support of children. Why would he? He’s facing criminals, terrorists, and super villians. Not toy sales.

B. Why can’t an adult Robin do this? To be the light hearted role model?

C. Why can’t Batman do this? He’s pretty good with kids (when the writers understand him)

D. How does this excuse setting a child onto Joker? Or bane?

Batman using children as soldiers is a bi-product of his old light hearted stories that doesn’t fit well with his darker adaptations.

Ya and I bet they were either the golden age or the silver age where it was light hearted bullshit to make you feel warm and fuzzy.

In modern darker adaptations Batman using a child soldier to garner the support of children who do nothing for him makes no sense.

and empowering female villains to hero’s

I’m not going to say there isn’t a problem with poor writing in comics and dc/Marvel but the good guy Harley Quinn can and has worked before even if not all the time.

So supposedly them killing batman is sexist against men, as they replace him with 3 more men?

That makes no sense.

Dude you care way too much about this shit.

None of this matters. But if you care this much, just start making fan fic.

Make your own batman story.

But I’m not the only one

I honestly dont care.
Like about everything that’s happening.

The concept was good.

Agreed I only hope they fix it in patches or make the next one with Batman or make a dlc to play as Batman and get the full make over like the knights by customization IMAGINE THE BATSUITS!

There was supposed to be a sequel to Arkham Knight?! 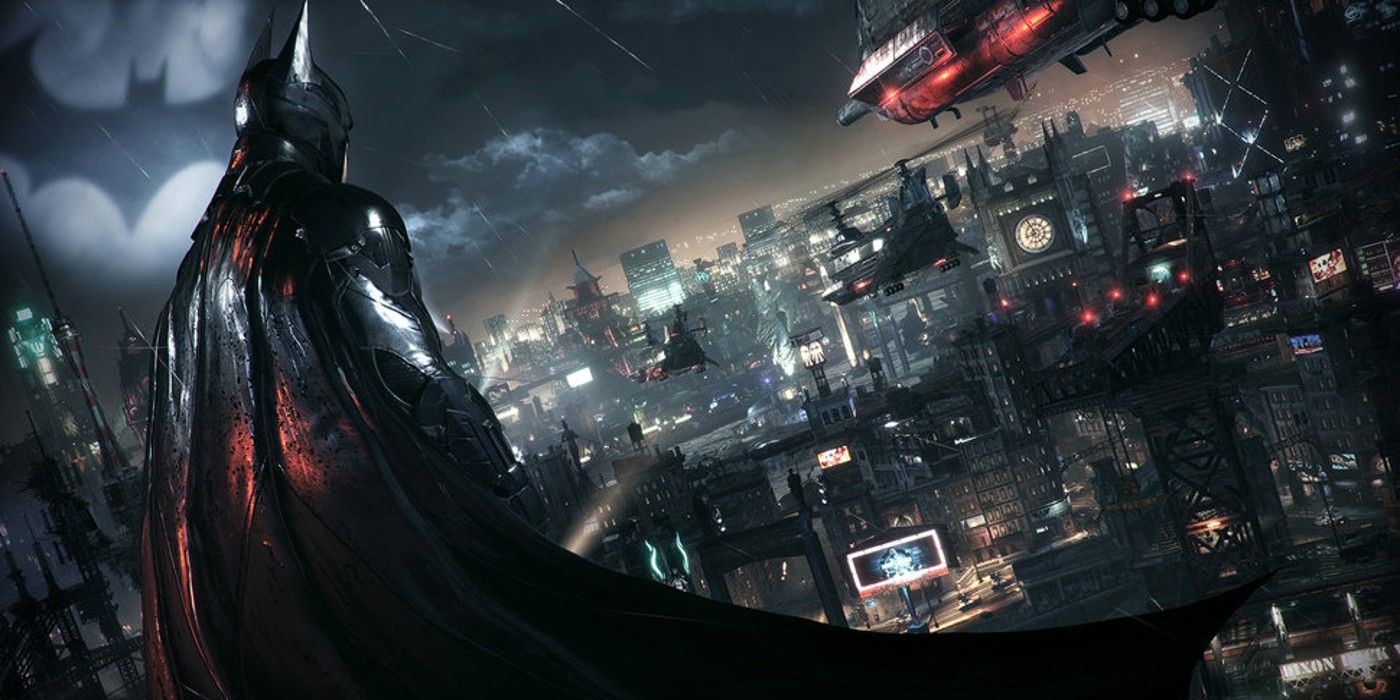 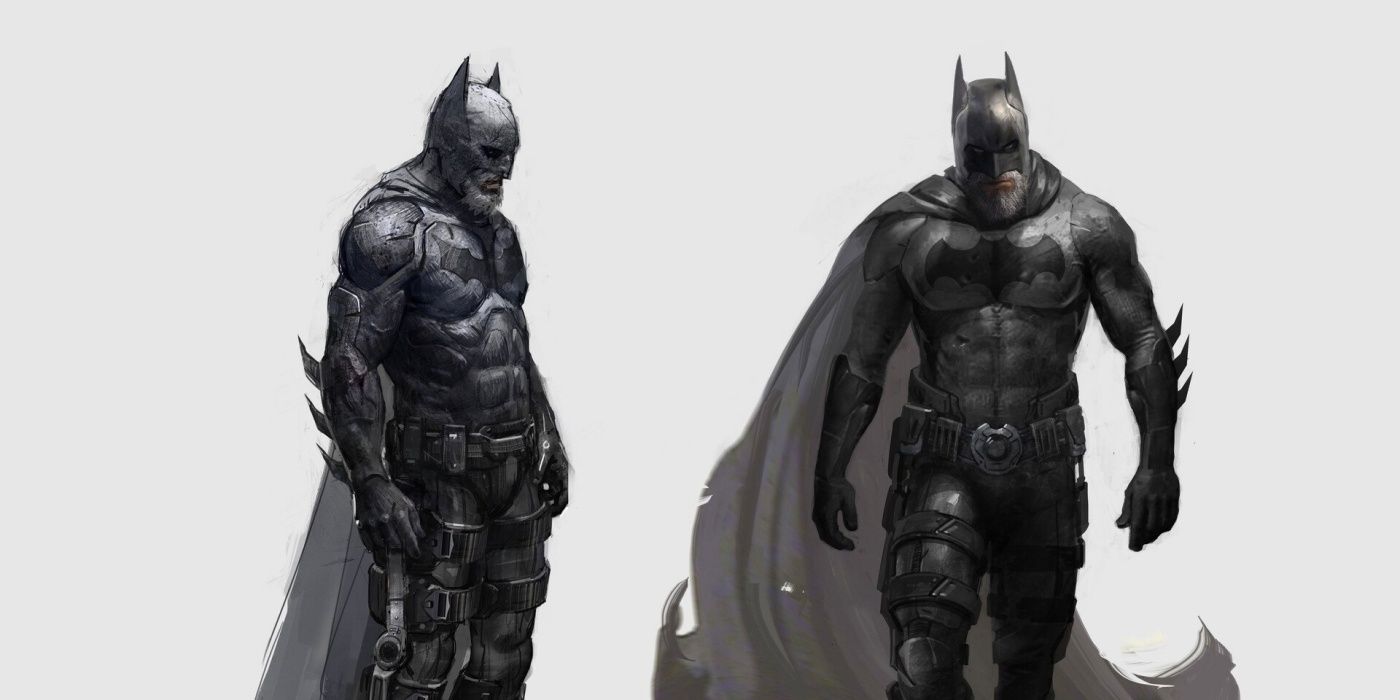 I think you play as Damian!

I’m guessing this was the suit they were going to use? 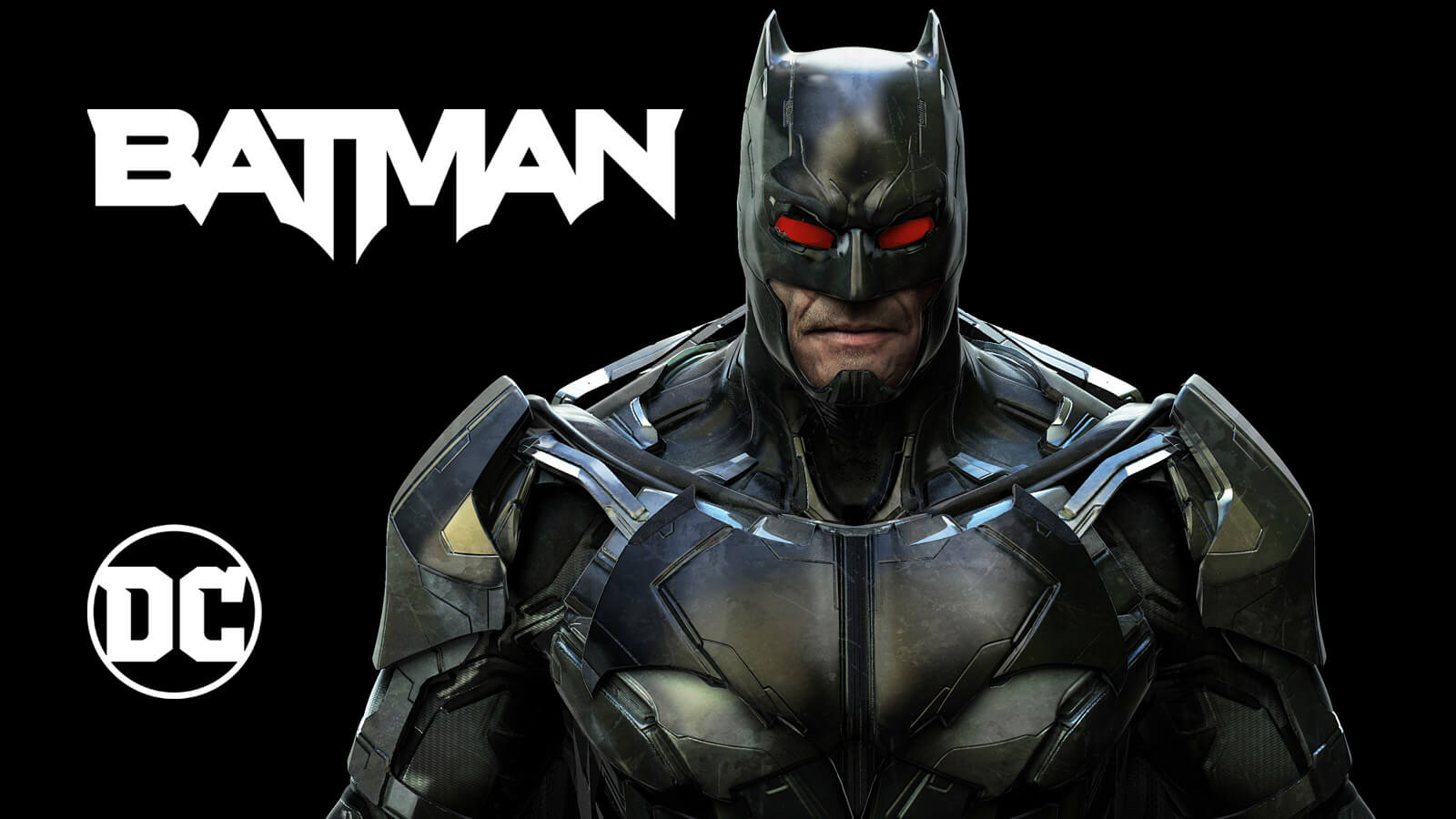 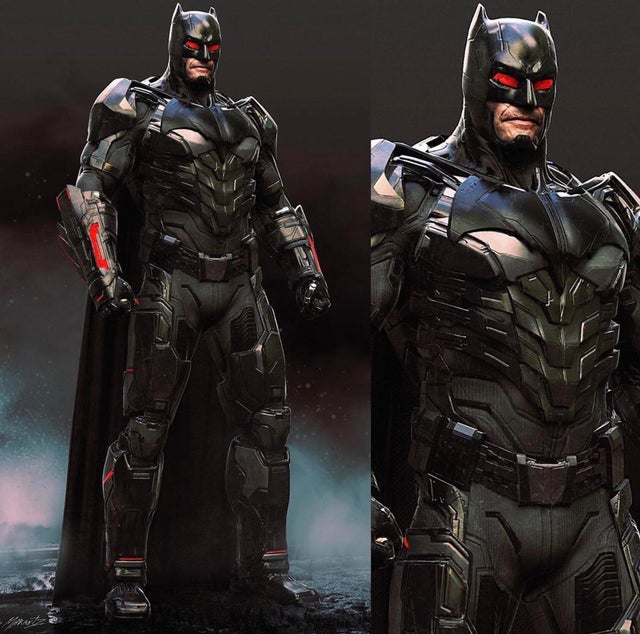 No you are! And good finally

On the subject of Gotham Knights, its easy to put blame on investors wanting the best for batman by neglecting things like making it’s performance amazing but inherently it seems its not the point. More content for the game was more of the emphasis and at the expense of competent technical performance was its outstanding issue. At this point its safe to say they will buff it out through patches, but the general consumer doesn’t know this, sadly.

The last few investors will be from small time investors (who they are…well lets just put companies like Aeroplan and Airmiles to put their charitable foundation to the test as they did with Ubisoft and CDProjectRed). It happens …it will continue to happen.
AAA title creators will squeeze the trust as did EA and their NFL and Naughty Dog with their Uncharted series (which i will say has movies now).

Not my gameplay or video

Looked mediocre at best. Some fairly mundane typical lines coming from characters (not that the VO wasn’t top notch), but i’m sure this game is a little flimsy.

It’s crap and woke garbage and I regret buying it because it pulled the same shit from other materials, like the Batman saying shit like

oh shit. when they go that far its like that are trying…really trying. But somehow they did it without thinking because …well they are trying to pimp BATMAN BEYOND and well you know that was a manga for real for the animated series. Trying to retain the heart of a lore that currently doesn’t exist in the Batman univernse (Beyond), well you can bet what the next title will be. I’m almost more excited about a BB game now that they are trying to show a neglect to their own game franchise. That kind of semi-reboot needs to the written by someone after all.

I’m really hyped on the idea that even if this title is shoddy, at least there is still something to wait for.