I want to know everyone’s opinion on illfonic being able to turn this game around and make it great. Like EA did with Star Wars battlefront 2
Personally I say no 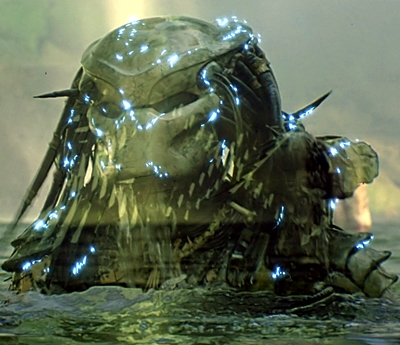 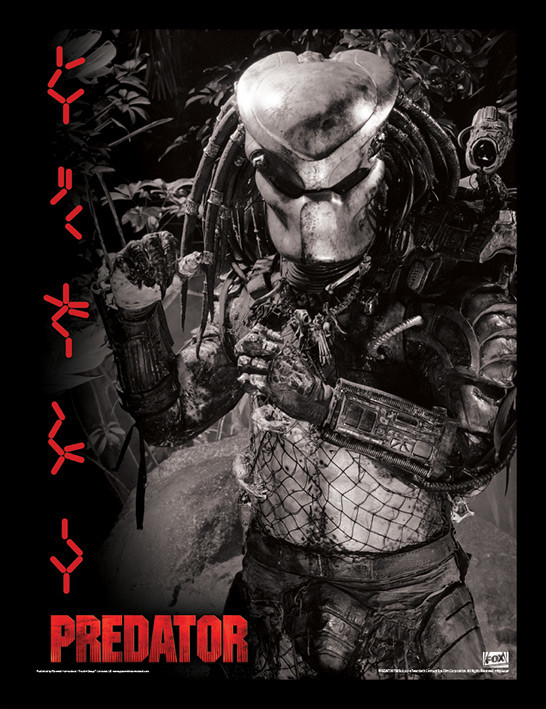 He could I’m not gonna deny you that, but he’s just one character there will be no major difference it’ll still be the same stale game that we know

The game is flawed at some of the most basic levels and given Illfonics track record it’s like 99.99% certain they have no goals to make the game better outside of milking paid DLC’s. I would LOOOOOVE to be proven wrong by them though. Predator games are few and far between and they have the potential to be so good, but game developers keep dropping the franchise’s balls.

Depends on what this new gamemode is

People saying a skin will do anything for this game are jokers though. Its like saying releasing the preorder skins for AvP2010 would make people play it again.

What? i said I didn’t care you can do all the Jh stuff you want I ain’t stopping you I have nothing to do with people not liking your idea.