So sometimes after you throw the spear the Predator appears as he is still holding it, despite the real spear being stuck somewhere, it has happened to me quite a few times over the last weeks like you can see in these pics: 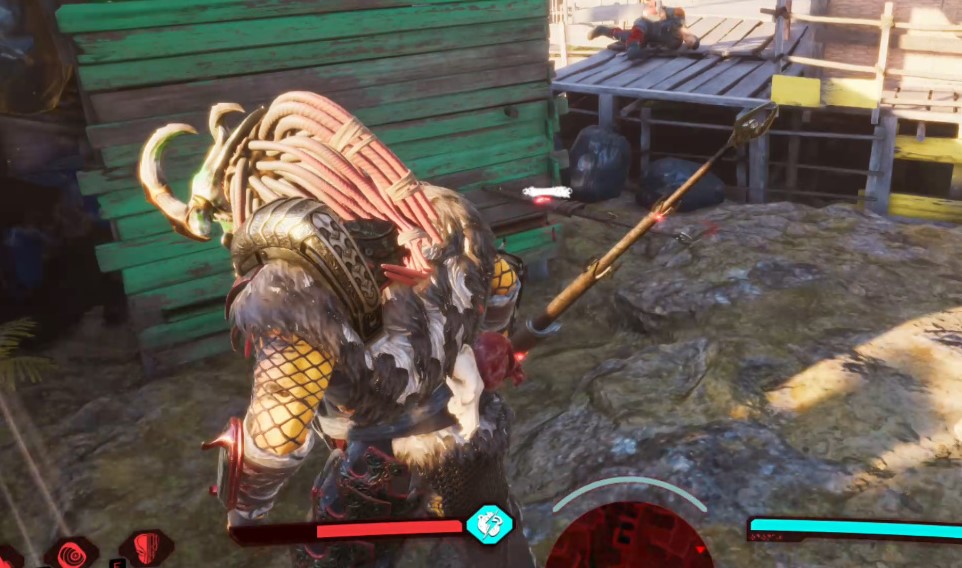 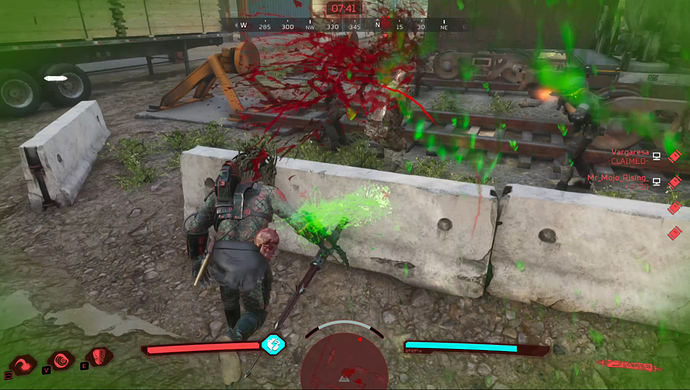 This second spear that the Predator appear holding goes away it you try to throw it or change weapons, but the issue is that like in the middle of a fight that you throw the spear and want to follow it with a wristblade slash, the Predator appear equipped with this instead so it does a melee attack with this second spear that does not do any damage, the animation it doesn’t hit anything as that spear is not really there.

And of course you can get the auto melee attack with this bugged second spear as well, the Predator does an attack on his own incapable of doing any damage.

Still getting this bug, but now this second fake spear is able to do melee damage.

I get that a lot but still no damage, only me looking like an idiot to the FT.

I know how to fix the double combistick bug! Use the sickle! Moar dmg and it cant be thrown

That’s where you’re wrong buddy, use the war club not the sickle.

use the battle axe! even more OP

Use the wrist launcher instead, especially near what looks like a vine or a skinny tree so that it shoots out projectiles perpendicular from where you’re aiming.