Hey guys! For those who don’t know or do know, I’m currently in the process in forging the look of Arnold’s character Dutch 2025 in the game. So far I got some items accurate while others had to be substituted for the game design doesn’t meet any of the modern. So far I’ve gotten gloves, shirt, boots, vest, backpack along with the shoulder mask. Personally I like the idea of it being the Jungle Hunter mask rather then the Saber mask because it’s more of a symbol to me of his first hunt he survived and kept as a trophy.

Anyways, this post will be updated with pictures of all the items I will have and want to show. I’ll be sure to show off the ending results, and if anyone is in Georgia attending MomoCon you might just see me there^^ 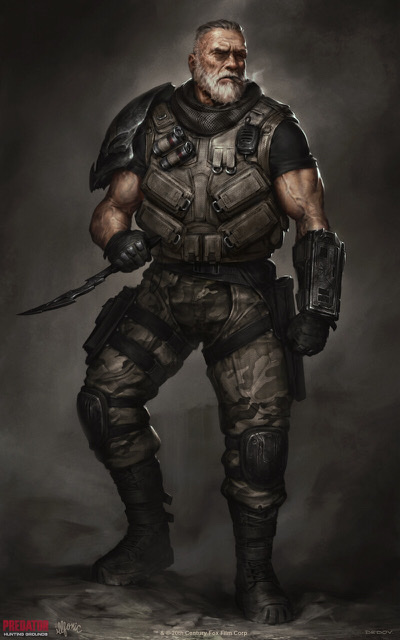 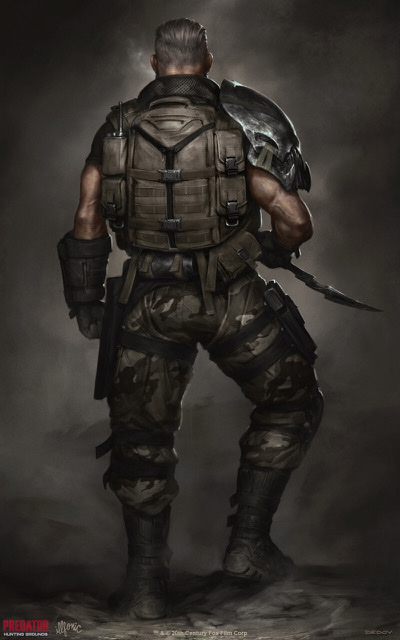 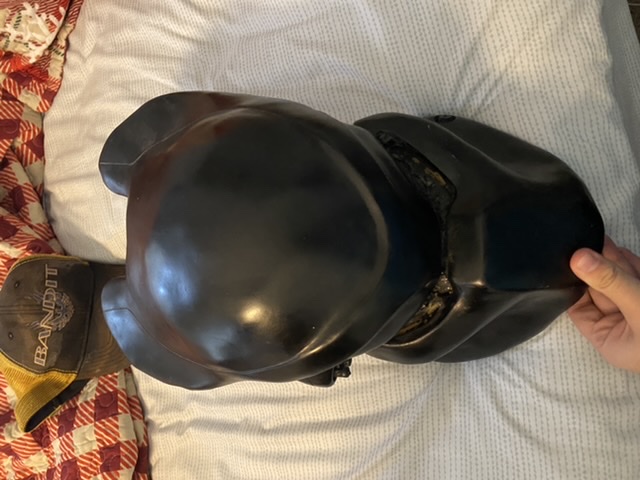 The Shoulder Piece that will be taking the Sabers Masks Place.

Gonna try and drop everything I have on it now

If only Dutch 25 was as good in the game as he is in his concept art.

How do you mean? They look the same

I mean he looks like an absolute badass with supreme Pred enhanced powers and whatnot in the art. But in-game he’s slow af and not that strong, like 87 is far far superior.

But then again all of that can be added through perks 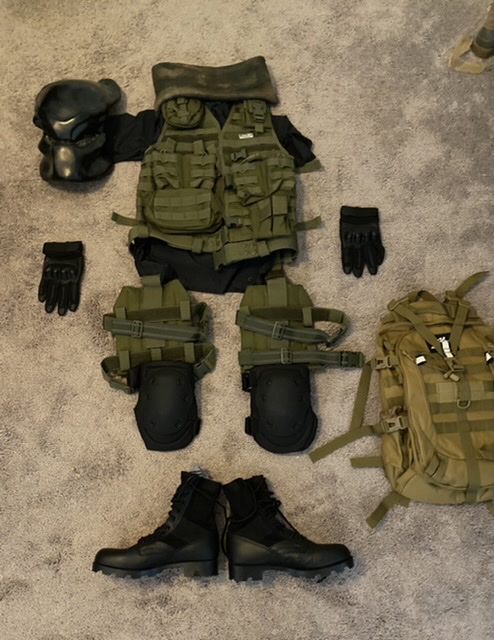 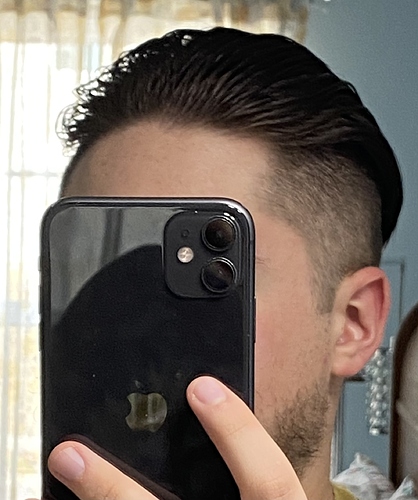 All my equipment on display while also showing off Dutch’s 2025 Haircut (not gonna lie, it looks and feels good)

My biggest question, is are you beefed up like Dutch?

Hell no lol, I could never meet those standards let alone in a months time.

However it would be cool to come close if I work hard enough on it, I’m more of a person who wants to stay fit not swol.

How will you fight the Predators though?? Dutch laughs from his mountain ;)

Dutch was fighting Predators when he had radiation poisoning looking like a cancer patient lol. I think I’ll be fine not being swol for now🤣🤣🤣

Really though I’d basically have to focus on peck, arms, and core muscle workouts along with a steady meal plan to be good or Dutch from wish.

image828×387 101 KB
The Gauntlet is coming around really nicely! I can’t wait for this one the most! 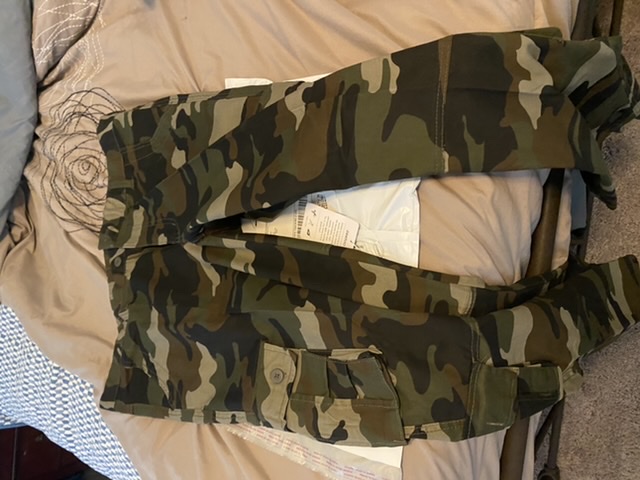 The Camo Pants came in, though they might not be the size I need, it was definitely the style needed.

Apparently I’ve been accused of not letting people have fun! Well! May I just say that this looks like its coming together very well! I always encourage cosplay of any kind, especially Pred cosplay, and something like Dutch 25 is very unique and I want to see it to completion.

Yeah! I always wanted to cosplay but never had the time to, this is sort of making up for lost times kind of thing. I’m also kinda short and can’t really do a Predator Cosplay so if I ever do run into a Predator Cosplay it’ll kinda work itself and look accurate.

Hey! Thought I’d share the progress of the Dutch 2025 Cosplay since a lot of people are really interested. Today I was basically testing out how well everything fitted together along with running simple tests such as walking, sitting, kneeling, and getting up. Sorry I couldn’t show off the hair, still need to dye it and I was too lazy to style it. 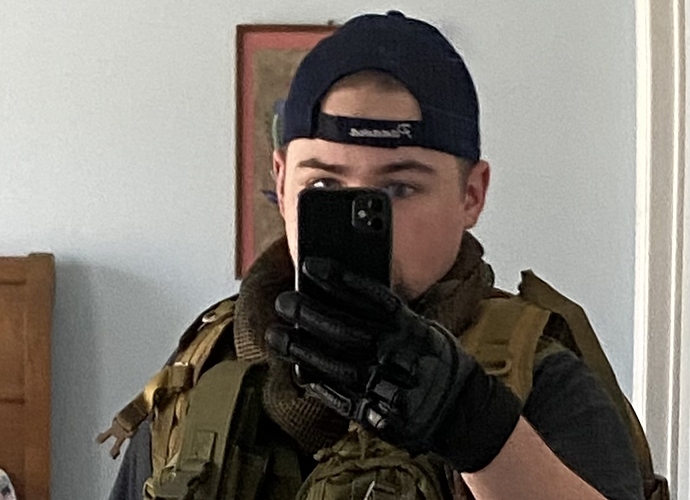 Looks pretty badass but can you render a mask smaller to get the dimensions right?