Please fix this problem as it has happened to me several times. And it seems to mostly be happening with the golden super rare items. I just opened a locker and was excited to see that I got a new Requiem rare shader (though it’s called a style?). I IMMEDIATELY knew it probably wouldn’t unlock so I took a picture of it and then went to my styles and sure enough… it’s still locked.

This seems to be a persistent problem as I stated, it’s happened to me several times and is quite disappointing when the rare items I should have unlocked through luck… are still locked and unavailable.

I checked every single other class fo make sure it didn’t end up accidentally unlocking a different one other than the Hunter Class and they are all locked as well so it’s not a class bug.

See below to cry with me… 😭

Here’s where I unlocked it: 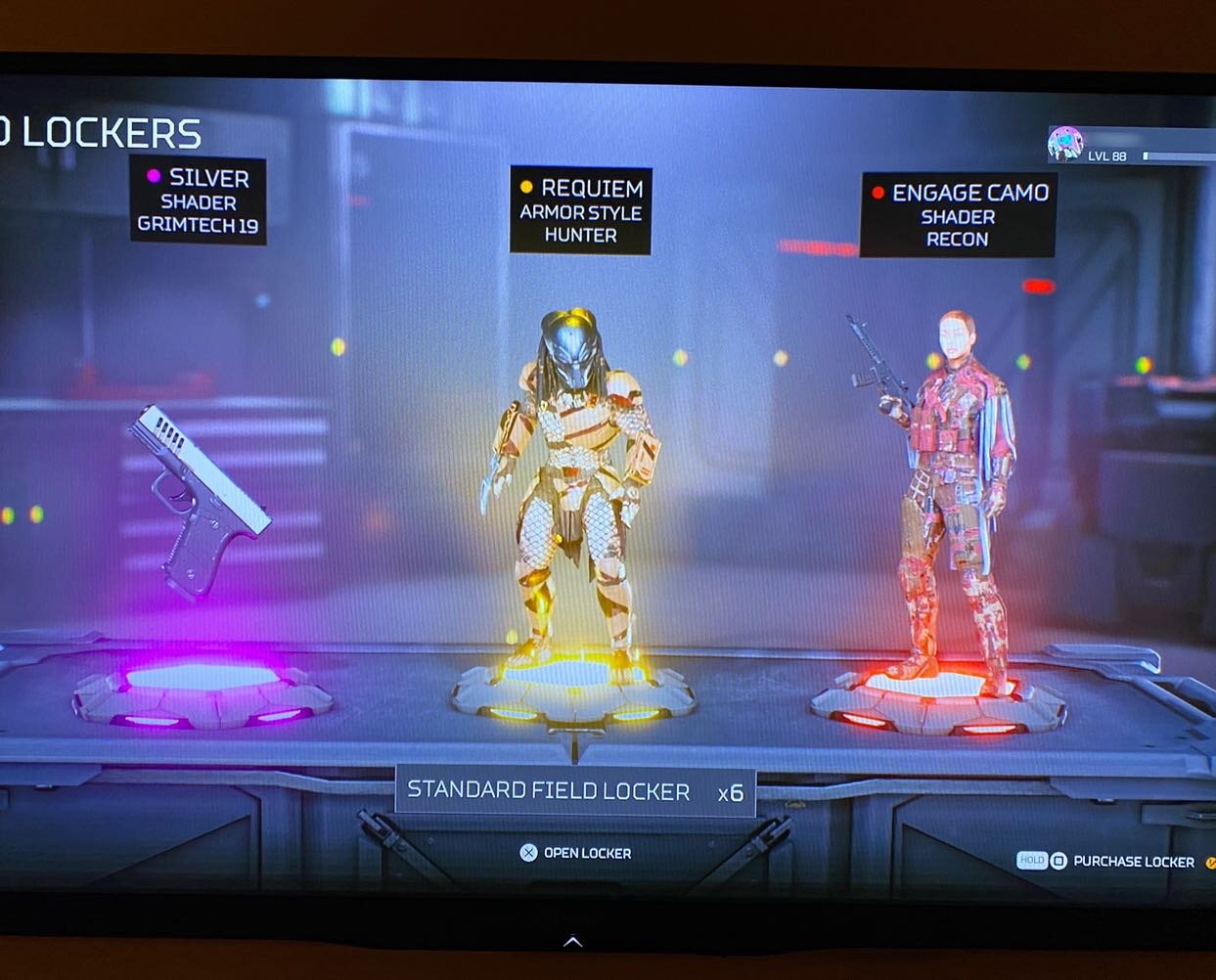 And here’s where I hung my head in disappointment: 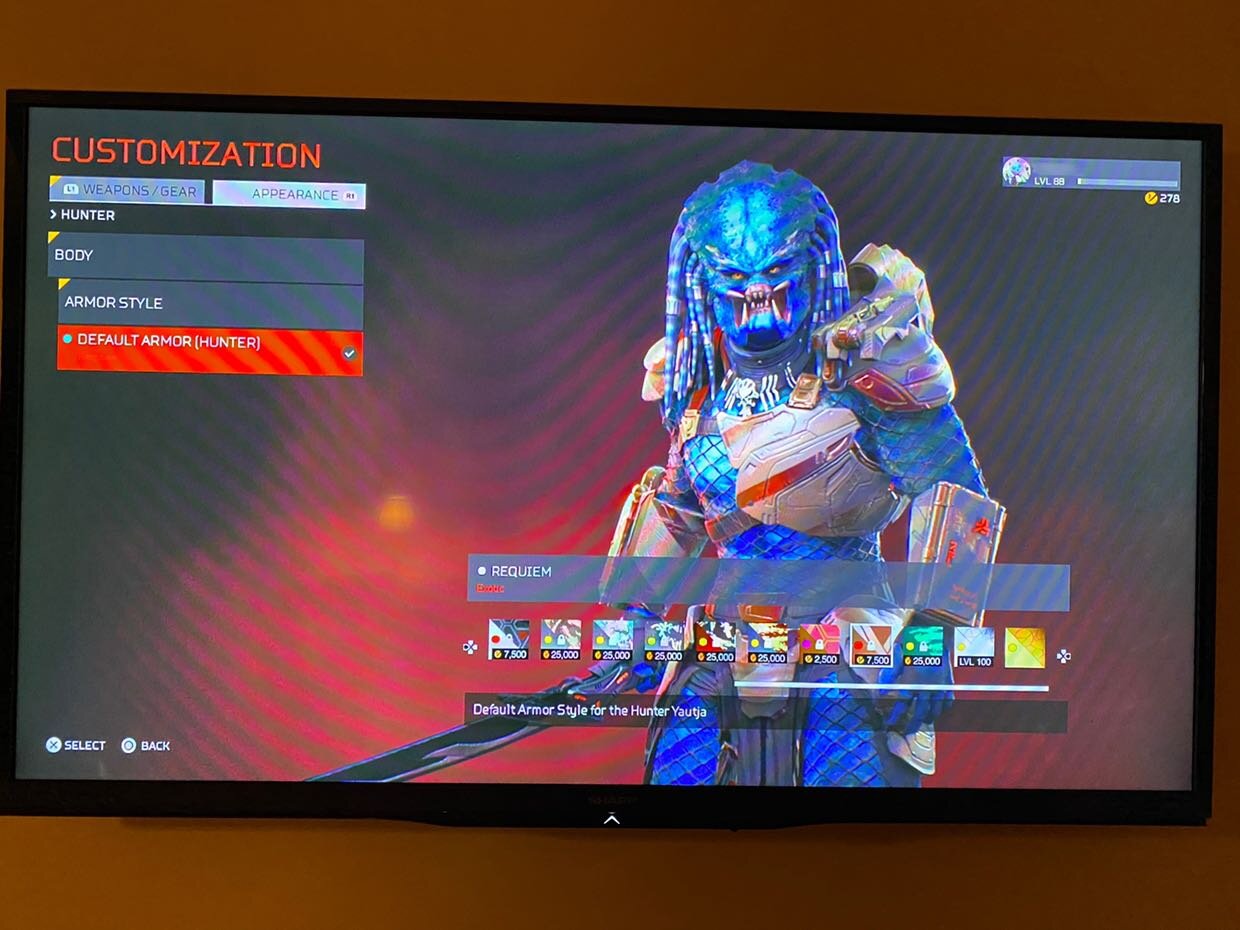 Well. Would you look at that!

Okay now that thats out of the way.

Okay now that the Emergency contacts and The Sitter have been contacted.

This is a new one for me Guys. I dont think I have Heard of nor seen this bug before. Also seems rather disheartening and may push the newer players away like The OP here.

So if you would be so kind!!

I am 98.9% sure its said Style for me too. With the ones that are more than just Colors but then again I have everything in the game and currently have over a Billion worth of VT so yeah. Can’t really recall

I wasn’t sure if maybe it’s somehow miscategorized in the game’s code and that could be causing it to not unlock. Like, maybe the game thinks it’s a whole style (that doesn’t exist) and that’s why it won’t unlock it because it’s not categorized as a “shader”?

I’m not sure if the other one’s that haven’t unlocked appear to be incorrect as well. Something is definitely wrong though…

I am sad for you

Omg how have you not seen this fact

I really want to try and stay positive, in hopes that these problems will be resolved and better days are ahead.

I wonder if there’s a way Illfonic can unlock a particular item for our account that we were robbed off by the bug as long as we provide them with photos/ proof? I’m sure if they looked at my account activity they can clearly see everything that’s ever been unlocked in lockers vs what’s actually in my inventory. Hopefully they see this thread and provide some insight.

IllFonic has lied to you through the box.

these problems will be resolved and better days are ahead.

They won’t, and there won’t be. This is IllFonic. If you haven’t figured it out I don’t blame you, but this is solely a cash grab to fund their own pet projects like ghostbusters and Arcadegeddon.

I will still remain hopeful. I mean, it’s been out for a year and we have a steady flow of new content. So I have to imagine there’s a future for PHG.

This happened to me again last night with a skin shader. I didn’t get a pic of it though.

Please Illfonic, identify what’s going on with these Field Lockers. 😕

I understand that its not a huge Problem but at least reply with we are looking into it so maybe players will save up some VT till the fix is out.

No way!! Are you sure you unlocked the base mask and not a shader? I’ve already received two shaders for it but still need the base mask. That’s literally the ONE THING that I’m after that has me opening hundreds of field lockers! If I get that and it don’t unlock I’m going to be furious!

Yeah. Im positive. I did a double and tripple take to make sure I wasn’t excited for no reason. Didn’t even notice the glitch before if it ever happened to me, because I never cared about any of the gold items I unlocked before

That blows for sure…

was this resolved? I got the same issue (PC).