It would be a good idea to create a bootcamp which every new player has to complete before being able to queue up for the quick plays.
The bootcamp should be almost the same as the tutorial for the Predator, there should be clear instructions about what needs to be done.

This bootcamp would help newcomers understand what to do, instead of being yelled and hated at in public games.
It should contain all kinds of functions that a normal round has. The rooms i described above are only examples, which can be made better. I’d even want rooms with boars, when you kill a boar you get a message saying that the Predator will notice it.
And another room where you call in reinforcements, in this case AI’s. 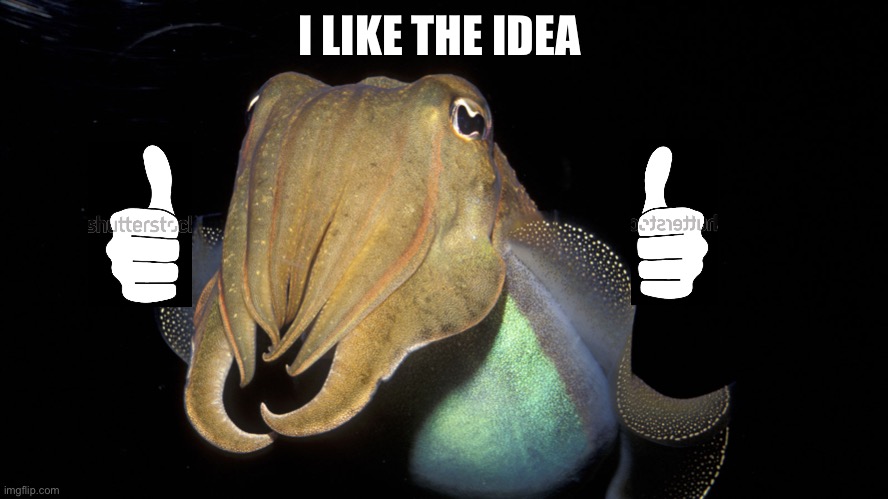 Love the idea.
Have to add a “room” for a Predator encounter, tracking him, spotting him, sticking with an AI team to fight him off. If you separate too far from the team it resets

I’d very much like a Firing Range for FT, even made a suggestion for it awhile ago.