Diversity is a lie, Race Equality is a Lie and Gender Equality is a lie, all these things are concepts made by the Globalists to infringe on our rights for their own one world order agenda, it’s time to rise and respond in kind to these destroyers and tell them they can’t take what we love and turn them into these abominations! If you think it helps by doing these things like race swapping, female empowered women characters then you don’t know this actually is worse, all it dose is degrade the characters by stealing someone else’s identity and robs those roles of which they were important and because of this, there is division between fans, WHICH IS WHAT THEY WANT! TO DIVIDE AND CONQUER EVERYONE AND TAKE OUR MONEY SO THEY CAN WATCH ABOVE IN THEIR CASTLES AND WATCH US DESTROY EACH OTHER SO IN THE CHAOS THEY CAN TAKE OVER! 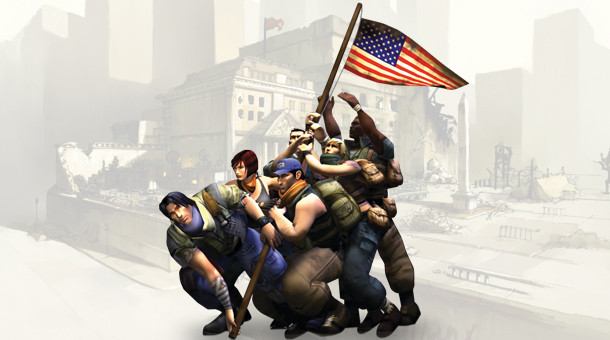 There was a (in)famous study by a world renowned sociologist who was trying to PROVE that diversity was a good thing. Well after his decade(s) long study he hid the results for years because his research proved that diversity was actually a bad thing in every area. Reduced social cohesion, trust in neighbors, increased crime, etc.,

Not to mention, but I will, that studies and surveys have shown that whites have the least in group preference which is probably why white countries are the only ones who take in such high volumes of immigration and “refugees”.

We built the modern world, spread enlightenment, wealth (look at what happened to Rhodesia when it became Zimbabwe), and opened our arms to everyone. We were the first to end slavery (Britian was in debt until recently because of their work to ERADICATE slavery) but get blamed for its existence when we weren’t the first to even start it.

Now you can exclude whites when hiring workers, you can mock them and insult them publicly on social media, TV, internet and the like and get CHEERED on for it. If you DARE to say anything positive about whites then you get labeled as a white supremacist and racist.

Was it Thomas Sowell? I love him! 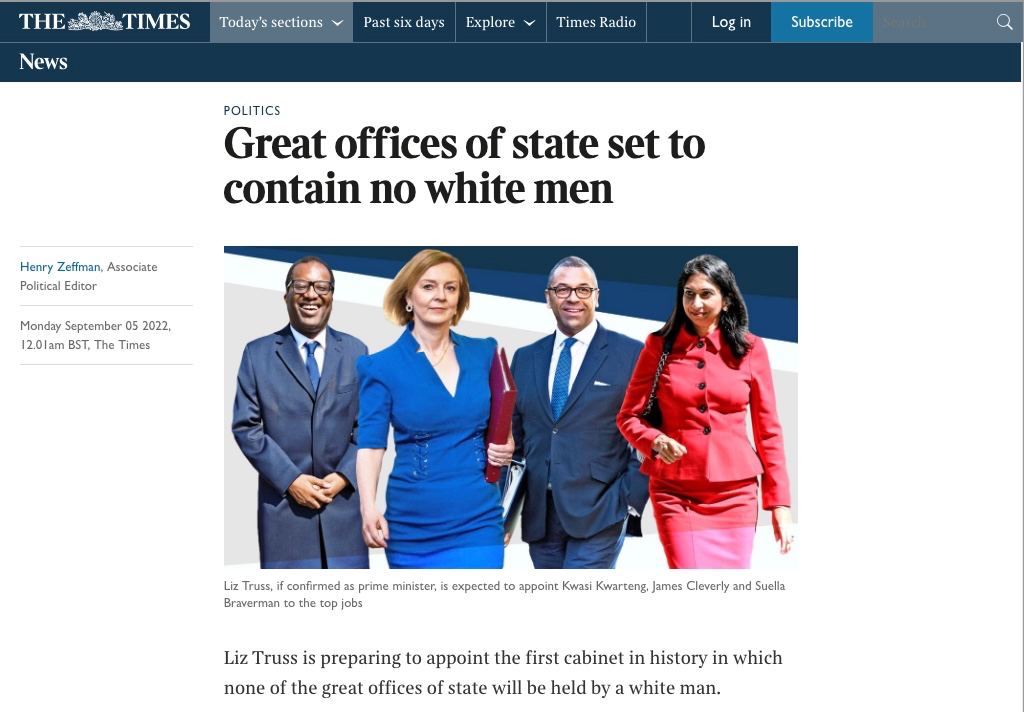 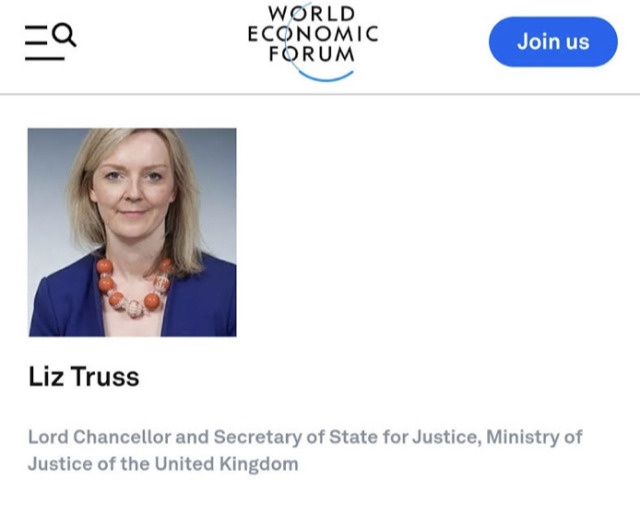 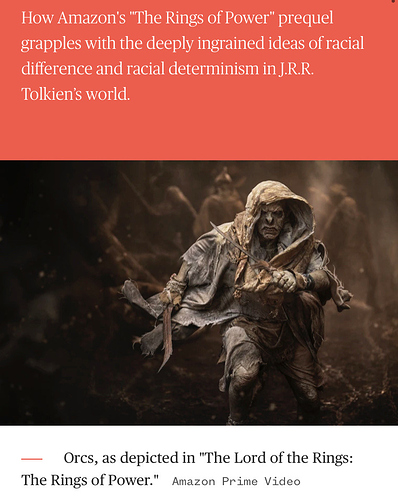 I despise these useless mongoloids so much 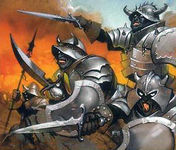 but it was to immerse the reader into a different reality but society wants everything even fantasy to be forced to see their perverted reality so we can’t escape from their tyranny 😔 BUT WE NEED TO RISE LIKE I PREVIOUSLY STATED, THIS CANNOT STAND ANY LONGER, WE NEED TO RISE AND TELL THEM THEY CANT DO THIS ANYMORE! 😡

This sums it up perfectly GET EDUCATED WORLD

"For years, Tolkien scholars have waged a fight on two fronts: against an academic establishment that for the most part refused to take the author's work seriously...

Yet were supposed to believe in evolution lol 🙄