((Hello everyone!!! I wanted to try revisiting old Build’s and updating them alittle, one being my favorite design and lore wise being the Rogue Tribe or specifically Armored Lost or Borg. I hope you all enjoy this cybernetic killing machine^^))

Armored Lost Predator Lore:
Armored Lost also known as “Borg” was a master of weapons, this mysterious mercenary of the Rogue Space Tribe was originally part of Greyback’s Old Crew (in Predator 2), the Lost Tribe, from which he took his name. After being tricked into a heist job with Spiked Tail & Lasershot on Yautja Prime, Lost was convicted as an accomplice to the theft of Experimental Yautja Technology, which included weapons and a spaceship. Being pursued by the high council and their Enforcers, the trio used the stolen prototype ship to narrowly escape off-world. After his deception, Lost had no trust for his two new partners but conceded that it’s the only tribe he can still hunt with and maintain his honor. Now with an advanced ship, they can travel through space and time to explore new system, unlike any other Yautja, ever could. In addition to taking mercenary jobs from other alien races, they eventually became specialized in artificial intelligence hunts, expanding well past biological targets. Silent and tactical, Lost prefers solitude and brings much-needed order to the otherwise chaotic nature of his new crew.

i can’t appreciate the man’s cheeks?

Ayah, pretty much any Predator with Coty Hunter like armor does 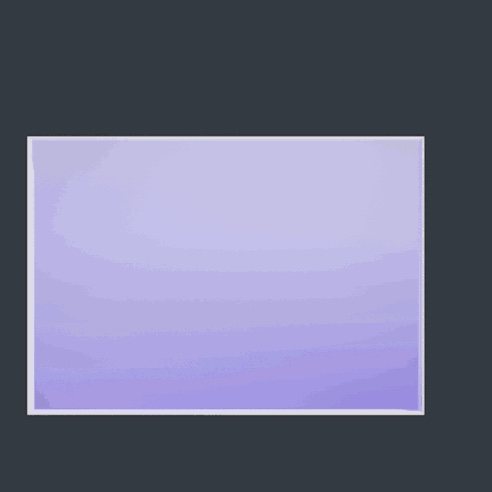 Of course it doesn’t work

If you have an iPhone view it in the photos app until it plays, then try posting it again. (For iCloud to download the gif again so the forum can pull it) Idk for android.

If that doesn’t work send it to me over discord so I can look at the file.

BACK! BACK I SAY! BACK FROM THIS HOLY PLACE!

Okay that was good🤣🤣🤣