GODZILLA (and other kaiju)

Starting this thread so us rubber fans don’t clutter the Figures one.

Feel free to talk about anything and everything Godzilla related here, from films, comics, music, figures, whatever fits your fancy. And this is an all-inclusive club, so Kong, Gorgo, Gamera, Gappa, Yonggary, the Rhedosaur, the giant freaking bird from The Giant Claw, they are all welcome here as well.

Also memes are very much encouraged.

In the dub for FW I always heard them say pronounce it “zillians”, like how you say “zena” for Xena.

I’m a total sub whore though, so “X-Seijin” is how I’m used to it lol

I remember renting Gorgo from the public library, good days.

What do y’all think about Heisei Godzilla movies vs Gamera Heisei movies?

They got great taste in music lol

Godzilla vs Destroyah gives me hope for Godzilla Jr.

I remember renting Gorgo from the public library, good days.

Gorgo is honestly an underrated gem. Great effects and a heartfelt story.

What do y’all think about Heisei Godzilla movies vs Gamera Heisei movies?

Gamera beats them all, hands down. Daiei making the decision to bring him back with Shusuke Kaneko at the helm was a killer choice. From special effects, score, set design, suit design, casting and especially story, the Heisei trilogy considerably raised the bar for the kaiju genre (many people consider GIII to be the best kaiju film of all time, barely behind Godzilla 54). Godzilla films at the time were filmed over several months, to but put out in the December that year, and that plus budget restraints affected the quality, hard. GI and GIII took at least two years, and especially in the latter, it shows, big time. This gets a lot of angry reacts on facebook, but IMO, the Heisei Gamera trilogy is better than anything Godzilla did since 1964.
Its a shame Toho kind of screwed Kaneko when they hired him for GMK. He wanted two years to work on the film and wanted to use Anguirus and Varan, but Toho denied him that timeframe and wanted it out in a year, and made him change the monsters to Mothra and Ghidorah. He still churned out an amazing film, but just thinking about what might have been makes me sad.

When playing phg i listen to Godzilla main theme sometimes

Taking about the Heisei movies, not powerscaling. Although I don’t know any Gamera scaling, Godzilla should consistently stomp no-low difficulty. 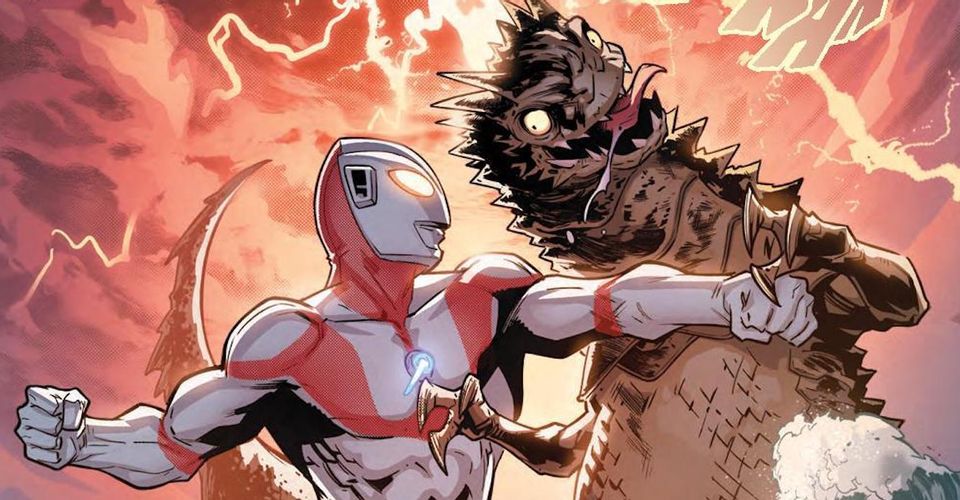 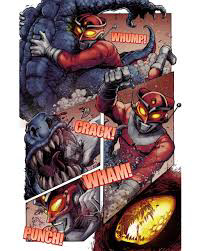 Idk any Ultraman scaling but he most likely would lose against most Godzillas.

You don’t know then don’t judge

How strong is he then? Drop some scaling statements & feats

I’ll let you know after Marvel makes the comic, apparently they want them to fight in universe, I will cover it here when the issue releases 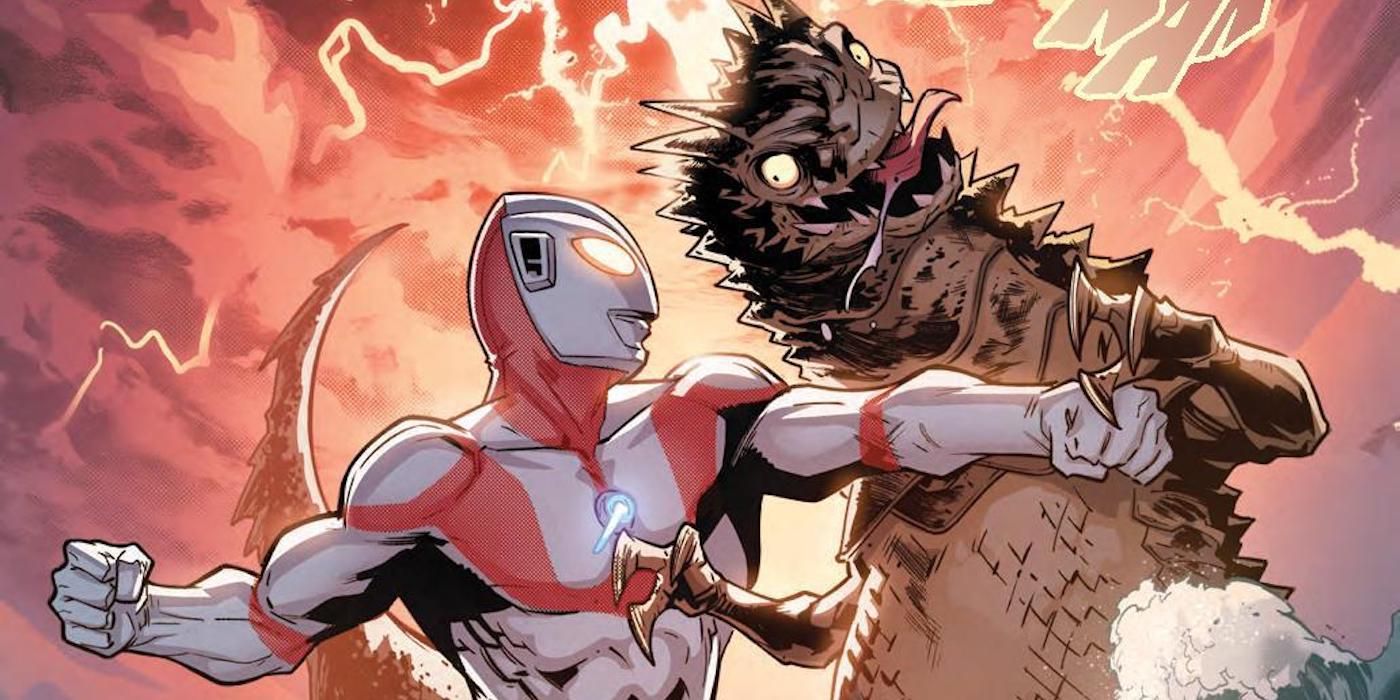 Ultraman vs. Godzilla: Who Would Win in a Fight

Tokyo's in trouble if these two ever meet.

I would have loved them continue the Heisei series with him, like I guess they wanted to after the planned hiatus in 1995, but the negative reaction to 98 (it didn’t FAIL, mind you, financially, it actually made back a lot of money) screwed all of that up. They could do it now, but a lot of the key actors are retired and older.