Now i heard this is a screenshot from the PS5 P:HG run time demo…can anyone confirm? If someone can, they get a hookie nookie cookie! 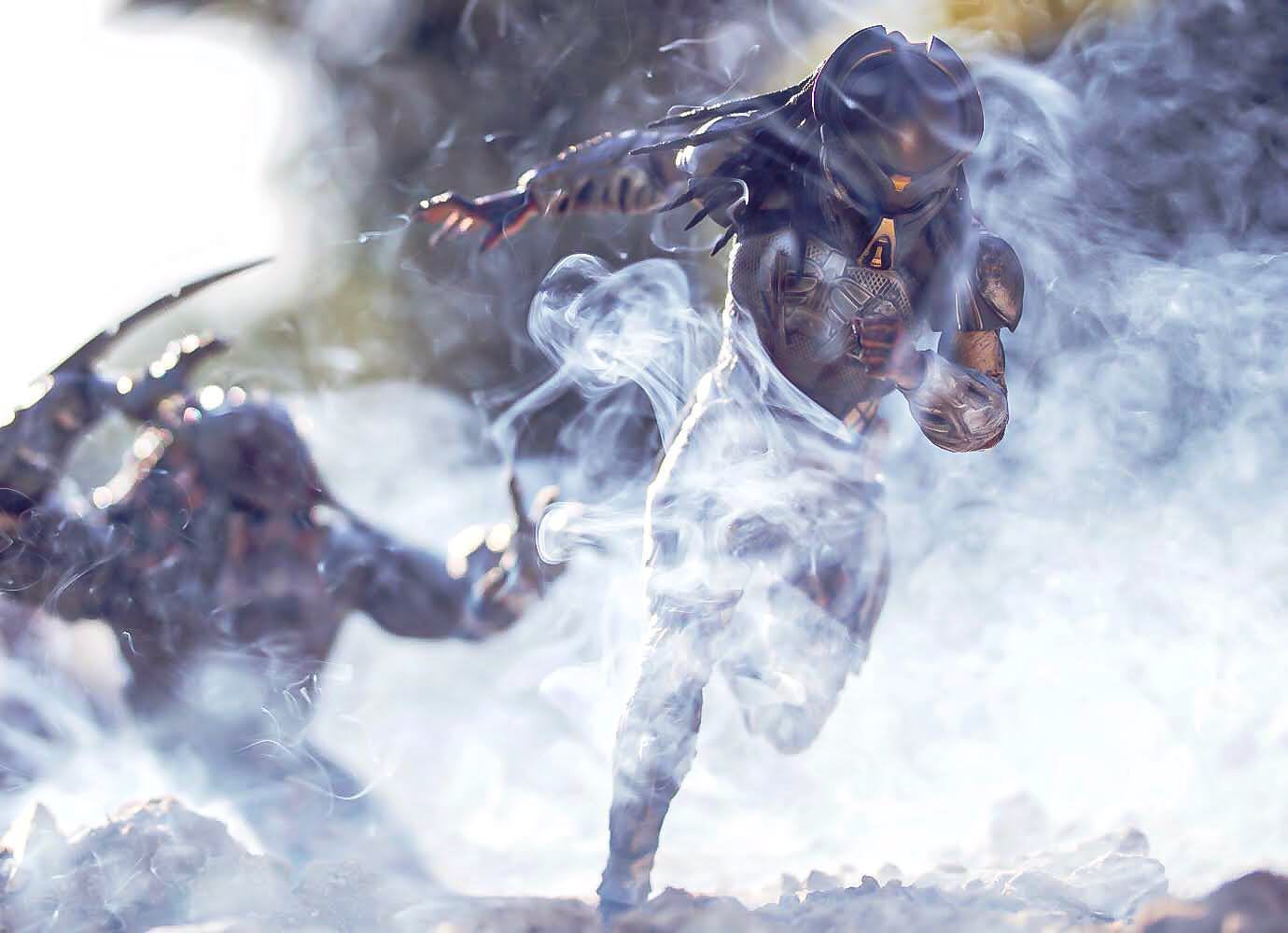 Happy Thanks Givin it Day! YEAH!!

I hope so.
Btw that pic is sexy.

This is Thanks Givin It Day! Its whatever you want it to be! YEAH!

This is Thanks Givin It Day! Its whatever you want it to be! YEAH!

Those are the NECA Fugitive Predator and the NECA Ultimate Armored Assassin Predator, with a smoke/fog machine setting the scene. I own the Fugitive, and the slots on the wrist gauntlets for the blades are present in the figure. Some great posing though, and the fog machine makes it look even more awesome.

Correctamundo! I own both figures as well (my wife exhaustedly asked me to take down my display of the Assassin and the skinned bodies props I had on my TV stand, so I’m quite familiar with them).

I swear, every time I try and play Pred I realize I have 5 more things on my to-do list for today. 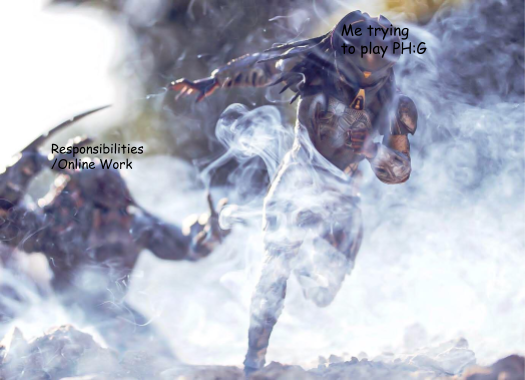 That and my time management, or lack thereof.

That I would have liked to see, the Fugitive should have spent more time running, using crowds/traffic as cover and the Assassin should have been foiled by trying to avoid leaving evidence.

The wanting it to have to same kind of core human cast as the first one, messed it up. That and the Fugitive killing people right off the rip, instead of acting in a way that showed they were here to deliver technology.

That is a big one right there. “I’m here to deliver vital technology to ensure the human species can combat a threat from my kind” kills and makes trophies of the first people it sees “Whoops! My bad…force of habit. Can I get a mulligan?” wakes up in lab and proceeds to murder everyone except the naked chick “Shit…did it again didn’t I? My bad yo…”