We need Freedom of Time to Complete FT Missions !!!.
Some Missions are Very Fast. Others need more than 15 minutes.
But the coolest thing would be to have no time limits.

The only thing have to have is an Advantage for the FT to Complete the Mission.

Only then could the Hunt be released.

If the Predator finds the FT too fast, the FT has virtually no chance of 1 member completing the mission.

Because PHG is based on the 1987 film. And for most of the film, the Predator only analyzes Soldiers’ behavior. Then start hunting them down.

Another thing that shouldn’t have a limit is the predator’s camouflage and its thermal vision.

For these are the two biggest advantages of the Predator.

Camouflage could be damaged because of Soldiers’ Gun Shots.
Therefore, when it is 100% damaged, it could be repaired. As an Equipment.

And the Vision should only stop being Thermal, if the Predator could remove it and put it back or if He lost it in Combat.

Others need more than 15 minutes

I’ve never had a mission that couldn’t be done in 10mins or less, even on the new map…

“Some missions require more than 15 minutes”

No they don’t. I’ve been able to finish the vast majority of missions without being pressured by time. If I have lost to time it was my team’s own fault.

If theres only one person left AFTER reinforcments then that is your own fault and should be punished. Especially since Last man standing essentially reveals your posistion to the predator and they are forced into a 1V1.

As for saying it should be based more on the film I have to disagree. I want a game thats focused in being well designed. If that road takes it to resemble the movies even closer then i’m fine with that.

The FT already have an incentive to complete the mission. Pressure. The FT leaving is the predator’s lose scenario. So it is important for the predator to keep up. On a similar note: The timer, is the predator’s pressure. By taking that away your buffing the FT. I won a match purely because the FT was too dumb to do the mission. (One of those sniper death squads) Its a punishment for taking the high ground and waiting.

Not to mention your making the underground shack in backwater a hundred times worse by doing this. Time is the predator’s friend and your tryimg to take that away.

That’s not quite what I had in mind, something more along the lines of Git Gud.

PS. I actually like the idea of missions just making the FT stronger and the game only ending when 1 side is dead.

You and your bullshit fabricated “evidence” you god damn weeb

15 minutes is enough, if the mission isn’t done in that time, the fireteam is either losing the match as they should or camping. 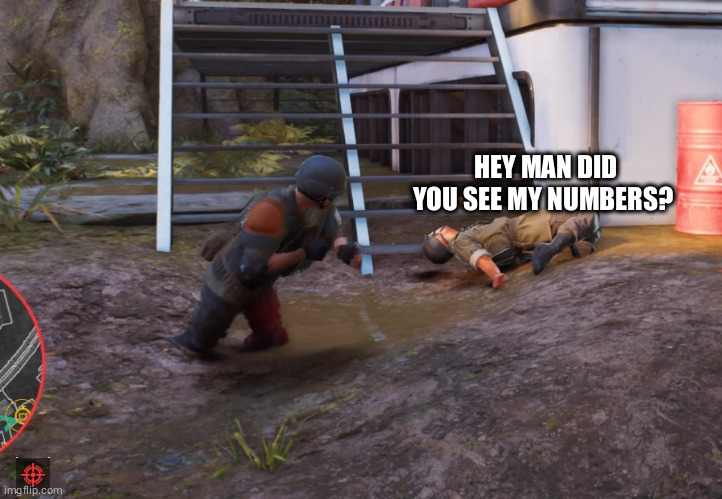 Fuck you and your new profile pic.
Looks like you’re trying to undress me with your eyes 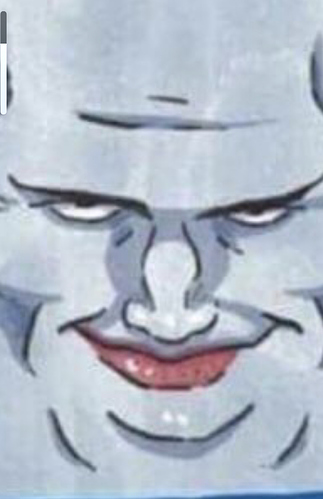 Hes saying first me.
GET IT AWAY.
NO COLONEL SANDERS, NOOOOO.

The area is misty and you’re all alone, and all of a sudden you hear the colonel in the background say “help… help me!..fist me. Thank you”

Having personally done all the missions, In a predatorless environment, none take more than five minutes if you don’t screw around and no where you are going. And if you can’t make the pred retreat to heal or second wind them so you can continue the mission, that’s on you.

On the other hand, having no time limit will just mean that exploiting FT ignoring the mission to hide out of pred reach or just in a corner always mudding up means the mission will never be completed, and the pred is forced to quit the match, losing what he’s done, giving the hidden FT an easy win.

Mission should.be increase in time by double at least.

Yeah, making them more interesting should be mandatory with increasing the time it takes to finish them. Also doubling the mission you’re going to need to triple the available gear/ammo FT starts with.

This for sure but 3/5 mimutes mission rush must gone