I will start this game by naming a random animal, the letter that this animal ENDS with will be the FIRST letter of the next named animal. If this does not make any sense to someone then here’s an example:
Hyen(a)
Alligato(r )
Ra(t)

The rules are simple, you may NOT write an animal that has already been named earlier in this thread. And if someone is faster than you at posting an accepted animal then you have to live with it and try again for the new letter.
You all have to keep track of which post is currently the correct and active one.
An animal in my opinion and in this game can be any insect or living organism, anything that is living and can move, eat, breathe in some way, well you get it.
Avoid causing aruments! 😁

The 3 example animals above may be used again once.

The first animal will be elephan(t).
Good luck! 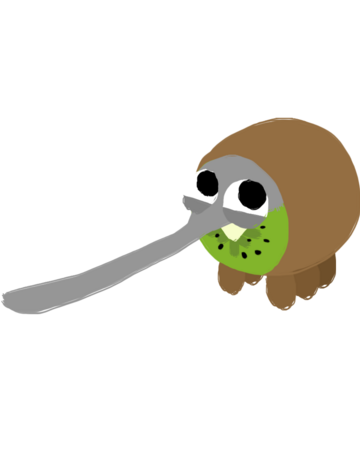 NoNoNo, bad boy, that was the first animal. :<

So does kweeble count or are we continuing after duck?

I don’t class a kweeble as an acceptable animal, so continue after duck. xD

I don’t class a kweeble as an acceptable animal