We want Mike Harrigan but how should be built. I think he should be a cross between assault and scout; he needs 150hp,assult stamina,scout movement speed,8 gear points,11 perk points,for passive perks mud cover duration and yautja damage resistance.For perks Fanatic,scavenger,duelist,and reckles.His desert eagle pistol should be adding too like Isabelle sniper rifle It should the same damage as the 2XL but semi automatic with 9 rounds instead of 6 and he should be able to say “shit happens” like in Predator 2.

Mike gets no mud perks. He never used mud. He did however wear an armored vest…

I imagine he would have an upgraded thermal suit

Or his own cloak

Yea a cloak since OWLF has a thermal suit already

He never used either of those. Perhaps if Gary Busey were a dlc… 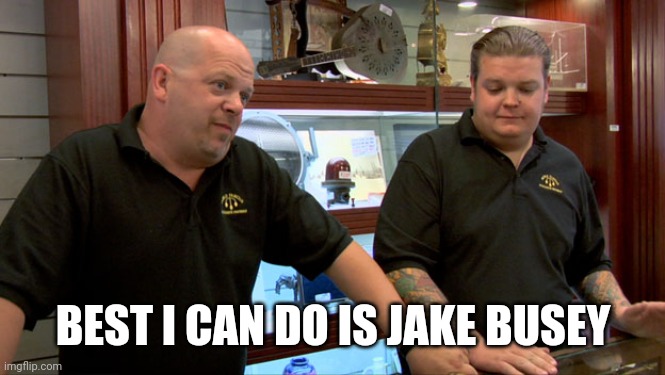 I dont understand why people are hung up on that character, predator 2 was mediocre at best, nothing compared to the first one.

Had a larger trophy collection too

lucky log was the best outcome of any of them.

They all die pathetically and need to be embarassed further

Movie monsters exist to be defeated

Regardless, that movie was mehhhh…

I’m completely ok with this…

Harrigan should be free update