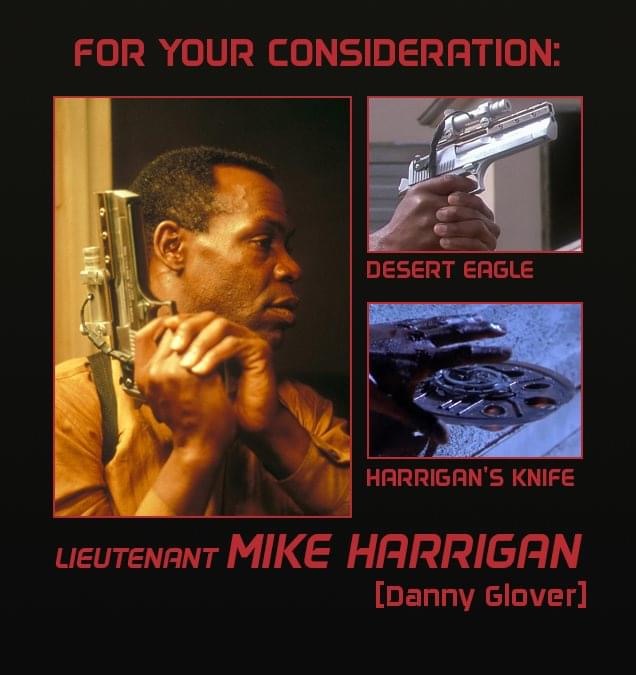 Can someone create a public poll so people can vote as I don’t think I have done it right ha and yea I totally agree he should be in the game. The man is still alive and IllFonic should record his voice etc while they can

Looks like something is wrong with the poll? But Hell yes! It’s seriously a crime to not include him in the game. Shit I might even become a FT main. Include him with the city map. On that note, I have considered a glaring issue with the city map. How do you mud up? Easy. It’s so hot that it makes heat signatures hard to differentiate. Essentially FT will all have the perk which makes it harder to detect with infared. This would be a passive ability that doesn’t affect your perk loadout. Also there would really cold locations like the slaughter house with additions like ice factory etc.

Its Harrigan. Not Harrison.

It would be so cool if they add Harrigan to the game. Teaming up with Dutch… even cooler!
And don’t forget about his gift: 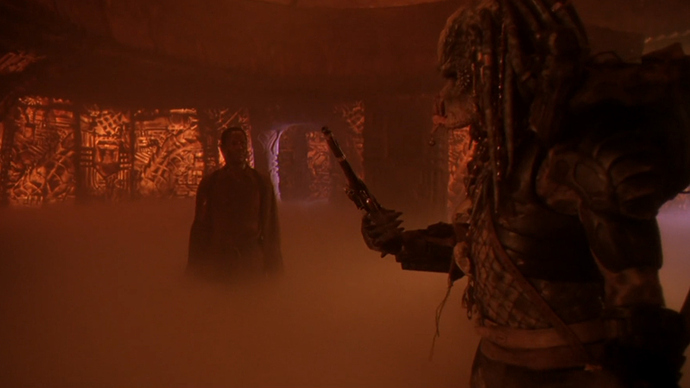