Fix the roar of the iconic predators:
Berserker, Falconer, Wolf and the new predator of the game DO NOT HAVE THE SAME GENERIC ROAR, just add new ones to existing predators like the mayan yautja or fugitive for example.

More customization on human characters:
More mask, more colors, more suits than only two per class and that’s if you’re lucky and it’s not a paid dlc, more hair, more faces, the ability to add tattoos or maybe predator masks to your suit as a trophy sign like Dutch has. Add gloves, maybe a taunt or too for the human not just only the predator have “Dark humor” you know? And of course more customization in dlc classes.

Battlepass: The name says everything you need dudes c´mon, justo 2 or 3 for year its not that much.

More taunt for the Predator like open your biomask, the ability to use different skins for the predator’s plasma weapon, Wolf xenomorph tail whip weapon as one more in the yautja arsenal?

PLASMA WEAPON BALANCE:
When you play as the fireteam and you get a predator that only knows how to shoot from afar, his plasma weapon is not only boring, but also frustrating, put a cooldown or reload time on it. If you are going to create a class as broken as the bionic predator at least balance its firing time.

I like the game, if the game has just a little atention and some good content
I would be happy to support the game with a little money… and c´mon … just lower the prices a little, in this case the game is dying, so do not charge so much, it’s not an Assasins Creed you know? Sending love dudes

When you play as the fireteam and you get a predator that only knows how to shoot from afar, his plasma weapon is not only boring, but also frustrating, put a cooldown or reload time on it.

Ya while we’re at it put FT weapons on a team timer. One bullet per minute.

Sure, because the damage of the Predator’s weapons is equal to, if not less than, the ones the Fireteam have “sure” thing.

Lmfao. The plasma is fine.

All ft does is spam bullets, should we something about that?

Sure, because the damage of the Predator’s weapons is equal to, if not less than, the ones the Fireteam have “sure” thing.

I’m sure he doesnt know the numbers

you know this stuff is never going to be released, right 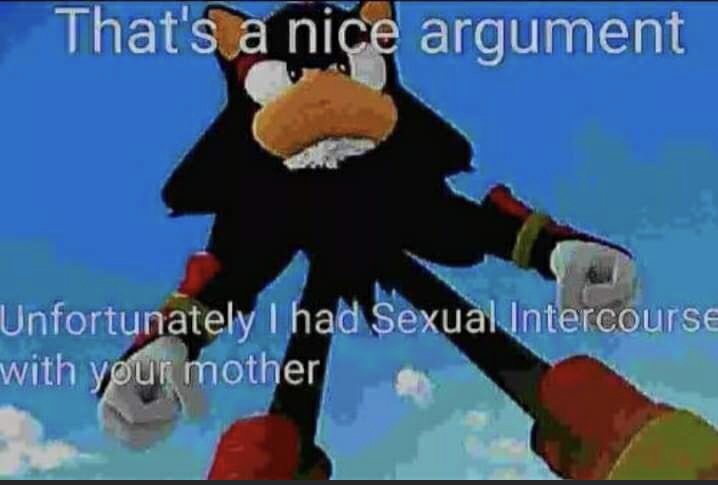 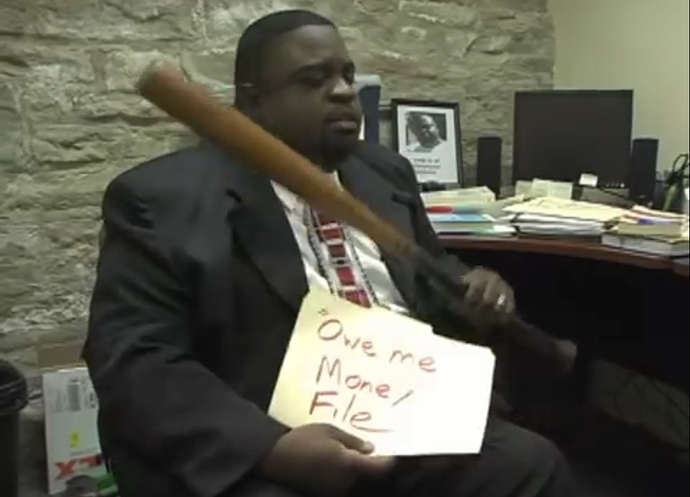 Look pal, this place is called feedback, in it your opinion and point of view of the game is given, if the game is dying or if the majority does not use this place to give true “feedback” then it is their problem, if I take the bother of writing things that I would like to see is because either I like the game or I felt like doing it, where I live we say: “Si no tienes nada que aportar mejor zumbale a la verga” what does it mean shut the fuck up if you are not going to contribute.

None of the suggestions you gave are good or worth doing.
A battle pass.
Seriously?
For this game?

And again, pred plasma is fine.
No pred class is broken.

Battlepass: The name says everything you need dudes c´mon, justo 2 or 3 for year its not that much.

a class as broken as the bionic predator

Ahem
Dante, Dutch (both timelines), Assault, Recon, Scout, Support.
Each of these classes is capable of putting out an obscene amount of damage if you know how to stack perks properly. Which means either you’re even worse at this game than me, or you are a quote-unquote respectful player who doesn’t use broken shit to win. Personally, I need that broken shit as a crutch for ft gameplay (because i’m garbage) but if you get a good player using it, chances are they can literally 1v1 the predator. So no, let whatever dumb fucks bought the Bionic dlc keep their edge, because if they run into any half-decent players then they may stand a chance.

Tal vez considere obtener un poco más de experiencia con este maldito juego tonto antes de comenzar a soltar mierda que lo haría aún más desequilibrado e imposible de jugar.
We’ve all left contributions (genuine ones, mind you) on this forum and all have been fucking ignored. The game’s balance is bullshit (and not in the predator’s favor, mind you - as dumb as @Eshtion is, he wasn’t lying when he said the ft’s weapons do more damage than the predator’s). There are bugs that have been here since the open beta and have not been fixed, and overall the game feels a little bit more shit every time you play it. If you haven’t run into any of the balance issues yet, then you haven’t played against any coordinated and/or good fireteams, and have soley been playing with public match potatoes. When you do hit upon a good ft and die trying to bum-rush them with melee, come back and then we’ll talk.