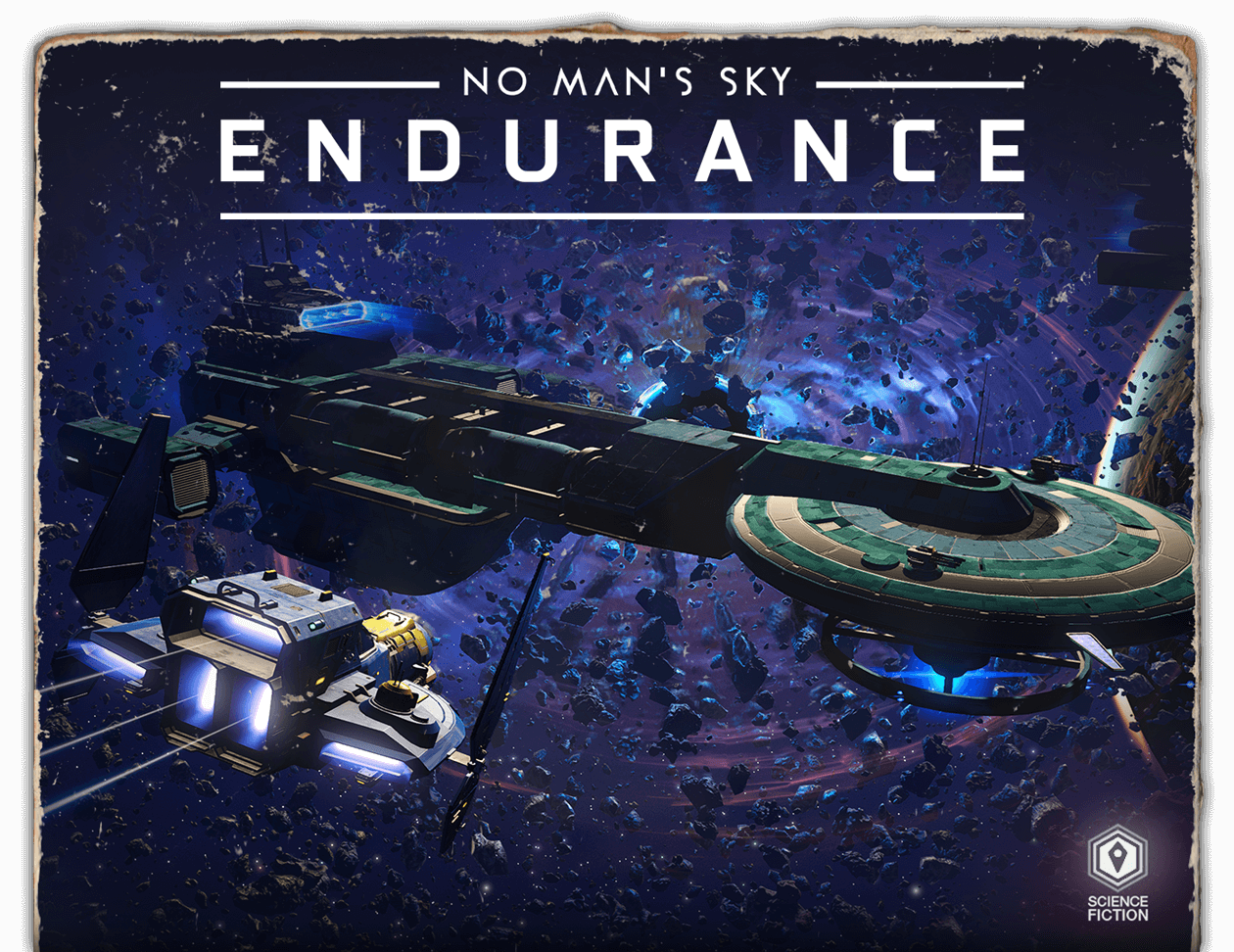 The game that just keeps on giving

I just wish you could do more damage to other players. Wouod also need better servers, but for this game I wanna go around killing, stealing, ect.

Unless they added a really flood pve multiplayer.
Its still pretty lacking tho those pillar missions or whatever look like they might be good.

But ya, they keep adding a lot of customization things but not really anything to add on to actual gameplay.
Just collection and building.

I’m with you there. Thankfully we got 2 combat updates previously but I have a sneaking suspicion the big summer update is going to be even more combat goodies. Thing is this update is 3.95 and normally they do the big summer update to round that number. So I think 4.0 is gonna be a juicy combat update. They’ve been slowly heading that direction this year. So it seems likely to me.

As for this update though it really does a lot to make the game feel more alive and exciting imo. Space is a bit more interesting now and freighters are more useful. It’s a cool stepping stone for something much more bigger later on I think.