What do you think it will be?

I think it will Be Royce as a playable Predator

Because of the Isabelle Tapes 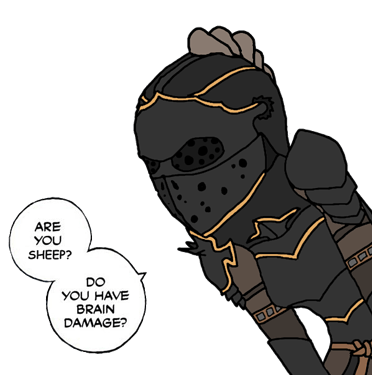 Royce as FT in predator cosplay 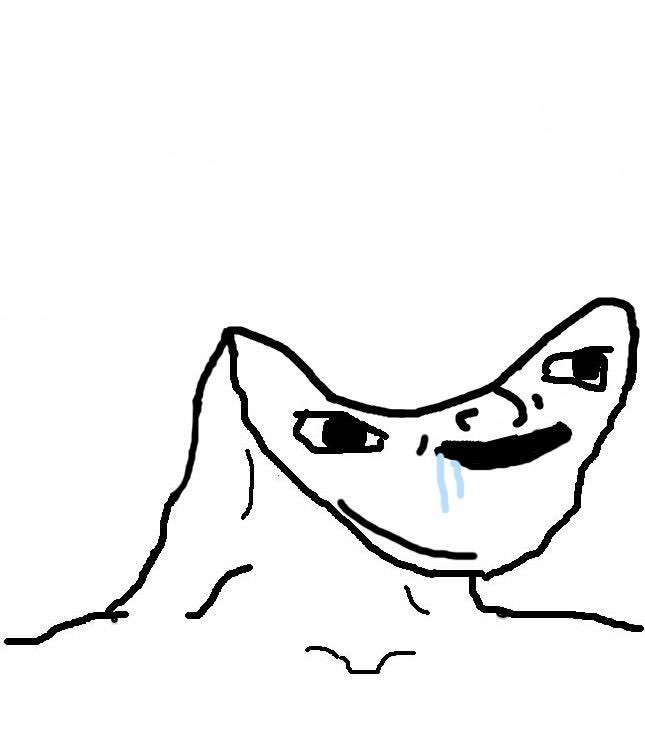 But honestly, I doubt any of these would be good. Just what i think ilfonic will do.

What do you think it will be?

I hoping for that Candy Corn Predator

I had slight hope it would Mr. Black but God damnit I fear you’re right! Shame on me this is illfonic I should expect this by now.

He’s pretty much joined the Predators

Stop, please stop I’m already dead man you can’t do this to me 😭

Okay taking your question seriously, I looked over the roadmap for October, I want to say it seems there might be a new map after seeing the other back grounds like this one isn’t similar. I could be wrong so don’t quote me on it, though then there’s the Predator who’s coming to the game. For a safe bet I’m gonna say it’s the Tiki Predator just from the amount of leaks we got about him/her. However like what you said about Royce coming to the game would totally be out of left field and be pretty cool to have a Predator Human in the game, maybe he could have injected some form of their DNA to make him stronger and faster like the Predator like how they did to Dutch but in higher dosages.

Could also be another map too

Yeah I mean there’s like what 3 new maps that have been leaked, wouldn’t be surprised if they added one in but then again I could be wrong

I would buy this dlc. Pumpkin headed pred? Yes plz

A crusader pred would surpass meme value and enter the black void of our current political hemispheres… could boost sales too.