Everytime the predator uses melee i hit the parry button and nothing happens and i also hit it when it says i should parry but nothing happens so i think parrying should be fixed or just removed.

When you’re in the lobby, before the round starts, you have to ask the Predator politely to turn off the APH(Anti-Parry-Hack), otherwise you wont be able to parry the melee attacks.

Before the Preddyweddy comes to slashywashy, hold L1, and move the left stick to the right to highlight your knife. Spam L2 and R2. Good luck.

Bro just take the knife out 😭😭😭

Use programa macros to parry and to do triple knive attacks.

Ask @Rmus40 he knows how to do hecks.

I mean yeah, there’s a problem with parrying. Either side, all they have to do is SPASTIC SPAMMING OF THE TRIGGERS and hope for the best. Sometime last year, they updated the game and timing for parrying went out the window. I remember being able to consistently parry any weapon and then after a certain update we started losing a lot more knife fights. Shit just wouldn’t connect. This was over a year ago tho, round August 2020 we noticed parrying timing started going haywire. I have no idea what happened, PC guys didn’t seem to be affected.

Point is, just spam your triggers with your knife out and hope for the best. Try leading with a heavy into a light, heavy has a larger window to parry and usually catches. You can follow up a parry with a light and if you’re lucky, the game will glitch out and register several lights and deal the according damage. This is a very unfinished game, don’t expect mirales

Do you have the triple knive macro hack for sale? I want to slice @Rmus40 really good.

Bitch I have the quadruple

I’m tired of telling you I’m waiting for you in the jungle. Don’t you have a computer?

Let me install my hecks first. 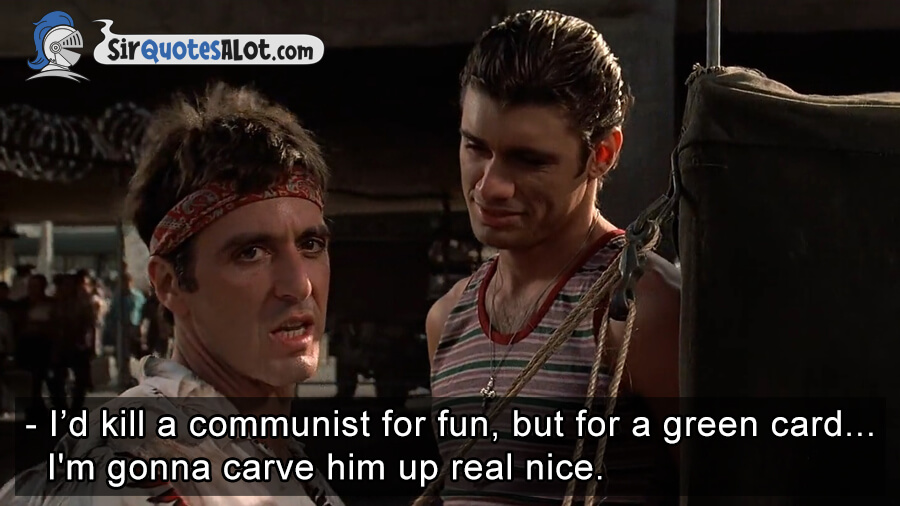 I’ve been playing for 5 hours! You on the forum …

I got a life, ain’t got time to waste on your bitch ass!

you are kaka. you have life on the forum. philosophers like you are in kaka daily life