I have a lore question: do yautjas eat people???

Wouldnt it be awesome if human flesh and blood provides Predator with nutrients and life saving properties?

Next pred movie will be them hunting humans for immortality.

Why couldnt he just feast on a stargazer unit!?

I have a lore question: do yautjas eat people???

Hunting people for food would be dumb. 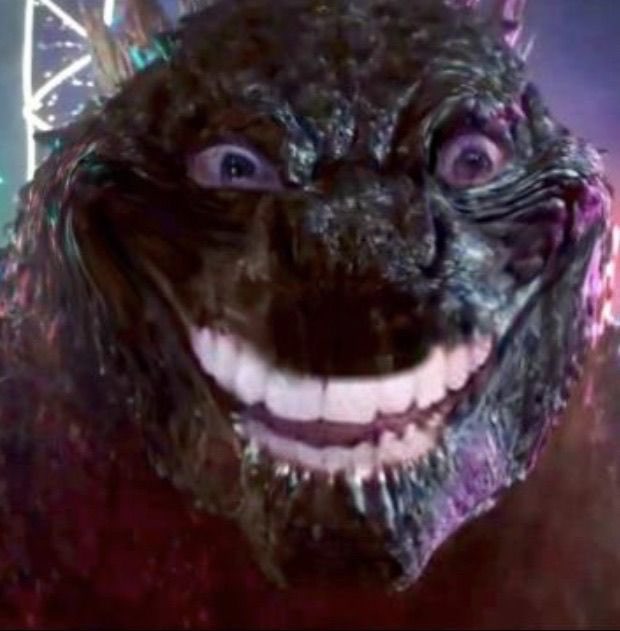 I believe in the canon, that they do eat meat. but there is nothing on whether or not they had ever eaten humans. i hope they keep that open to interpretation.

In Hunters Hunted one eats a person cause they’re convenient.

I think eating or not eating us is about whether or not there’s something they like better around.

Remember the scen when Dutch and his team finds Jim Hopper? Bodies are not only skinned, but also gutted… now why wolud that be?

Wouldnt it be awesome if human flesh and blood provides Predator with nutrients and life saving properties?

You are aware that there is a new Specialization on Berserker and Valkyrie for that?

Nothing is really definitive about them eating Humans. I don’t doubt scattered examples of this behavior exists but it’s not something generally seen happening to the point you can say that the behavior is normal. It should also be worth noting that we do have a definitive example of eating habits with City Hunter returning to the slaughterhouse periodically. His ship was nearby sure but it’s how they found him. He’s around several Humans over the course of the film but it’s the beef that we know he ate.

Like I said I don’t doubt they’d do it under certain circumstances but it’s not normal.

but it’s the beef that we know he ate.

OMG is this for real? or just assumptions?

OMG is this for real? or just assumptions?

You haven’t seen predator 2?
They caught him at the slaugherhouse because hes eating cows, not people.

Humans put to much processed products in their systems, so it would taint the meat.

If you’re super into lore I would recommend reading this about whats learned/seen of Yautja eating habits.

For a female yautja to cook and still be in a bio mask seems stupid to me.I mean comic-book lore is full of bs…but I Ive seen this before. Comics i feel constitute a weird part of the lore which shouldn’t’ be taken seriously.

I think it be cool but if the situation meets all the logical reasons to.
I kinda agree with Robo too.
We are sorta like a chicken wing.
Kinda small.
And, probably wouldn’t provide enough nutrition’s.

More or less they don’t but given that is what most of the content was coming from for awhile it does end up informing a lot about the characters. Since the films have such a large gap between them you end up with the EU creeping into them since people who work on the franchise usually are people who are familiar with it.

Even in this game Dutch remaining active via Predator blood transfusion is an adaptation of a concept from the comics which was further elaborated on in Predator Concrete Jungle.

Though I should note that the female is actually Machiko who is not a Yaujta. Basically keeping gear on to try and fit in.