Quick the mods are asleep 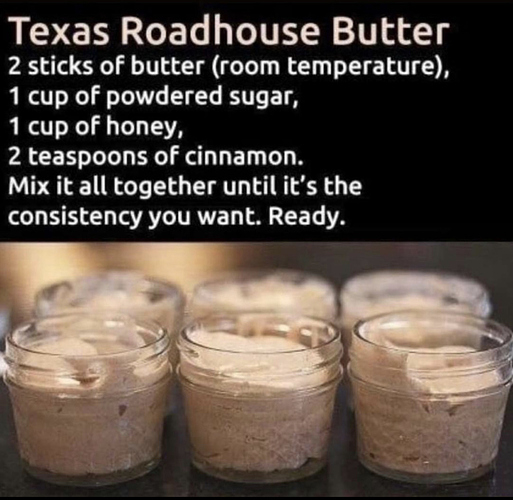 DID YOU KNOW…
that eating copious amounts of processed sugars will turn your poop green? It’s true.

Eating copious amounts of fresh cherries will turn your poop so red, you may mistake it for blood in the stool and fool yourself into thinking you have cancer. It’s true.

Eating copious amounts of blueberries will not only turn your poop purple-ish and black, but they’re good for you too!

If you ever step on a cockroach, especially a large one, you are virtually guaranteed to have its eggs in your shoe treads, and therefore are likely to infest the next places you step? It’s true. Use a spray or paper towel to kill them.

The vast majority of large restaurant chain branches simply heat up pre-packaged frozen foods in microwaves. It’s true. That’s why sometimes your meal is still ice cold in the middle on occasion, from not being completely cooked.

Drinking at home is cheaper and safer for nearly everyone involved.

James Cameron, despite having made some of the most memorable films in nerd culture that we revere even today is such a huge asshole, most stars don’t want to work with him a second time.

Jabba the Hutt was originally a very fat, Scottish actor in a very furry suit. The footage with him and Han Solo in docking bay 94 is quite humorous.

In Return of the Jedi, when the heroes are aboard the shuttlecraft, Carrie Fisher’s “propane” pinky finger nail can be seen when she places her hand on Han Solo’s shoulder.

Hope you enjoyed this edition of DID YOU KNOW?

love this stuff so much

That cinnamon butter is heavenly!

Only reason to go to Texas Roadhouse.

Never been to Texas Roadhouse so u can take me @Thunderwolf450 and @oFLK_Nightmare members of the Authority out, table for 4, and as for @Cptclutch117 he won’t be eating with us. He’s on punishment.

God I miss the cinnamon butter so much. There are no Texas Roadhouses where I live. :( 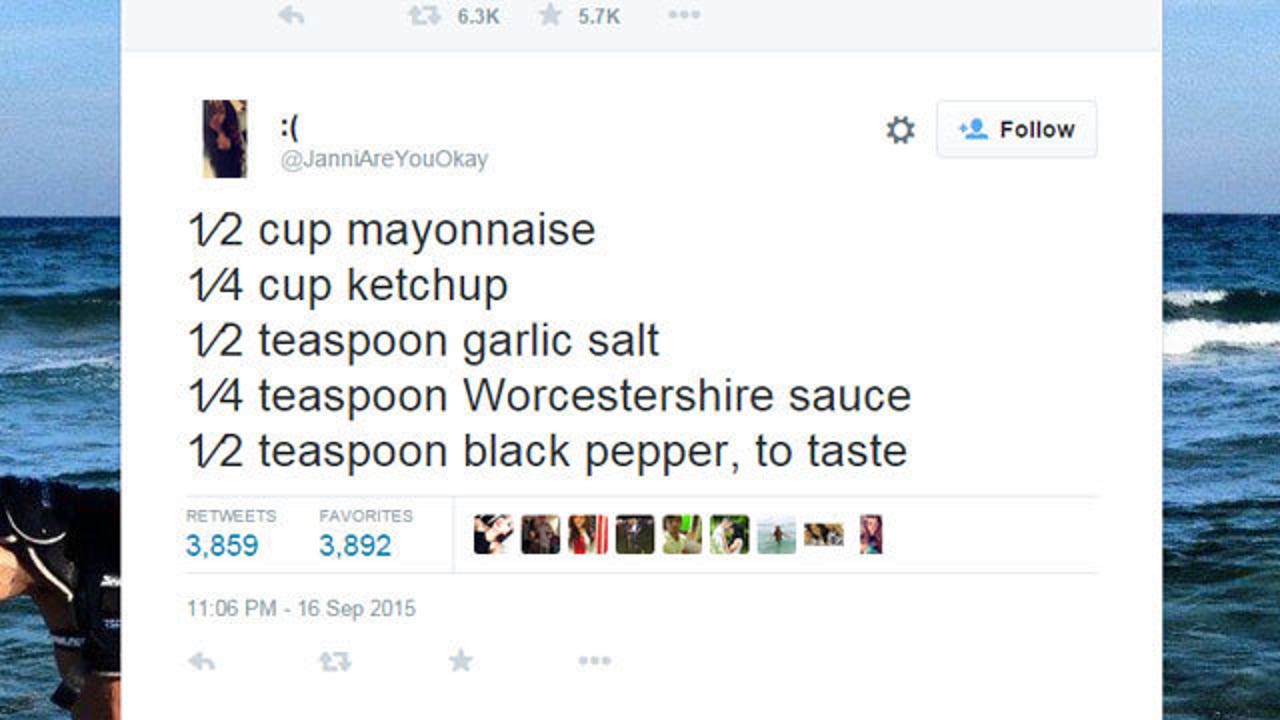 I’m so fat, but I could eat Five Guys and Chipotle every meal, every day.