Share your hardware, graphics settings and FPS (PC Only)

So this game is really bad in performance and with every patch is seems to get worse or you need to change more settings to get at least decent playable FPS.

For a long time I got tired of getting random crashes because my GPU was constantly pushed 100% while still getting drops below 60 FPS so I set everything to low and got a nice 60 FPS experience, but now I’ve gotten tired of playing a game that looks like a GameCube era game.

My graphics settings go as follows:

4k resolution @ 60fps all settings on epic with motion blur turned on.

In high action it dips to 53fps although I’ve seen as low as 45fps with loads of NPC’s smoke and water on backwater map.

This set up should be slaying this game at 100fps.

I tried running at 4K… got around 15-20 FPS on the menu. Laughable. hahahaha

THE FPS is not really different with OC or NOT 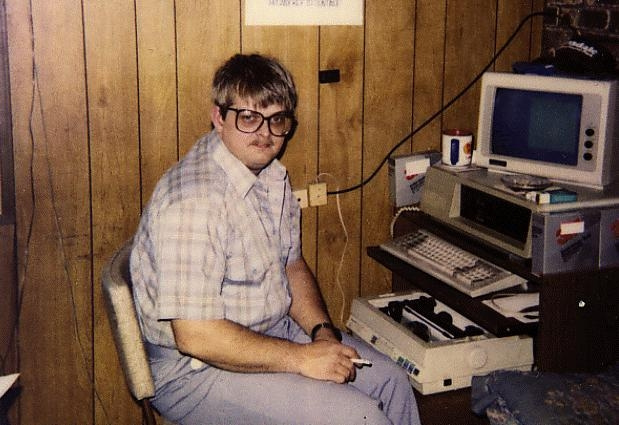 Interesting that your performance is worse than mine even though your CPU is way better.

That confirms that this game isn’t heavy on the CPU but the GPU. Is also crazy how the performance decrease is so drastic on a single tier down on the GPU. The difference between the 1070 and the 1070 Ti is almost minimal. Now I get why people with RTX 2080’s can play this game somewhat decently.

Just gonna be too pedantic, that although while those cards cost as much as a used Honda, they underperform compared to the gaming cards while gaming. The big deal of those is the precision of those calculations: No one will notice a pixel here or there having a slightly different shade of green for 1/60th of a second, but for deep learning models, errors can reduce effectiveness of model building. ANYways,

PC performance is complex. What I mean by that is my (now very old) home system:

Pushes 50-60fps in the tutorial map on Epic @ 1440p (Just ran the test now, and didn’t want to mess with a pub match while checking FPS). So while our GPUs are basically in the same tier, and my processor is massively slower than yours, my system performs well while pushing out nearly 80% more pixels per frame. What does this mean? Well, something is afoot and performance improvements are something we will continually look at, but there’s likely something, somewhere, somehow messing with the performance on your system. But, even though it may not be internal to our game, doesn’t mean we can’t try to figure it out.

On the other hand, I just formatted this PC, so as I reinstall stuff, I’ll be testing PHG to see if there’s any common apps that get in the way of performance, and there might be a clue somewhere.

PS if you want to see my system, I shared it here: https://twitter.com/IllFonic/status/1287114911328370693
And yes, those are three separate water loops. A custom loop would probably be wiser, but this works OK and each cooler has to only spin up the fan(s) it needs when it needs it. Plus most of this system is built from castoffs from buddies around the gaming industry :p

I think that custom loops are almost never “wise" from a price/performance pov, and your aios are better in terms of maintenance required (none) and safety…imho, better invest in a new gpu. If you sell those you ll probably be able to afford a 2080/2080s tier of performance (likely with better compute power and/or vram) by the time ampere and navi 2 are out

P.s. I loved my 4790k but now it’s really time to upgrade that Haswell man :D 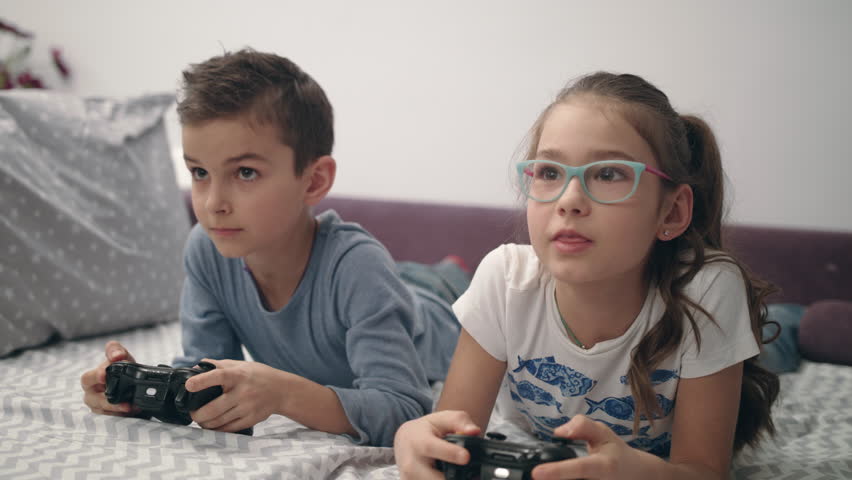 ~like wha? How do you jump over the stairs?

I will always dip below 60 on every extraction regardless of settings. Especially on Backwater where my frame rate can dip to low 40’s during an extraction. Why? Because the game’s spawn spamming brainless AI?!

The game seems to be running now even worse than it did just a few months ago.

Yeah, a PC rebuild is a future plan, but wife isn’t working with the current environment, so I don’t have the money to build the system I want -_-

A really good pump, reservoir, and well thought out airflow would outperform these all in ones (as in, I could have a higher velocity pump, more efficient radiator, etc) but they’re less flexible, and a single pump failure could cause some solid problems across the whole system. But realistically, it performs just fine.

And I’m thinking about moving to a single high power GPU in my next build with a MATX case. Personally I really like the look of the Corsair 280x case right now. But that means new GPU, motherboard, processor, ram, cooling, getting an NVMe to replace the SSDs, etc. But, that means more $$$ than I can part with right now :p

Plus this still gets super capable framerates at 1440p in most current games. I think this gen of games will be the last for it, so I’m thinking I’ll do my next build on the generation of equipment after Ampere and Navi 2

Pushes 50-60fps in the tutorial map on Epic @ 1440p (Just ran the test now, and didn’t want to mess with a pub match while checking FPS)

Off topic im planning to build this upcoming parts PC

In all honesty, water cooling is mostly a cosmetic improvement unless you’re doing overclocking or your office ambient temperature is at 100F.

Hell, my i7 is OC 1GHz from stock and I’m just using a beefy air cooler without issues.

Alright. I get it. I can take a hint. I know when I’m not wanted. Poor PC players have to settle with a measewy widdle 50 fwames dewing extwaxtion?