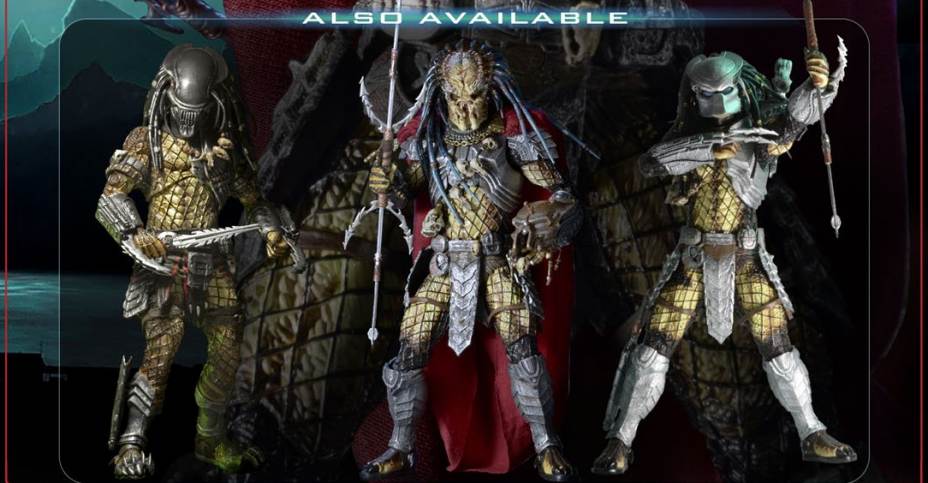 “For centuries, the Yautja have had a presence on Earth and have quietly influenced our history and culture. Worshiped as gods, these ancient Predators taught humans how to construct pyramids and temples that served as ceremonial hunting grounds for Young Blood Yautja while hosting many dangerous prey. As tribute to their off-world deities, the natives would sacrifice themselves for these hunts, voluntarily becoming breeding grounds for creatures such as Xenomorphs.

Mistakenly assumed by humans to be an Elder, this seasoned Yautja is actually classified as an ancient and serves as a loyal advisor to the revered Clan Leader himself. Ancients are more spiritual and survival strategists rather than active hunting leaders like the Elders. Ancients are revered for their wisdom and combat knowledge they have gathered over many years of life. Tasked with overseeing the Blood Trials of the three brothers on Bouvet Island in 2004. this Ancient had a particular interest in the young Yautja known as Scar, his most promising pupil. He was proud to know that Scar died an honorable death defeating a horde of Xenomorph as well as subduing a Queen.” 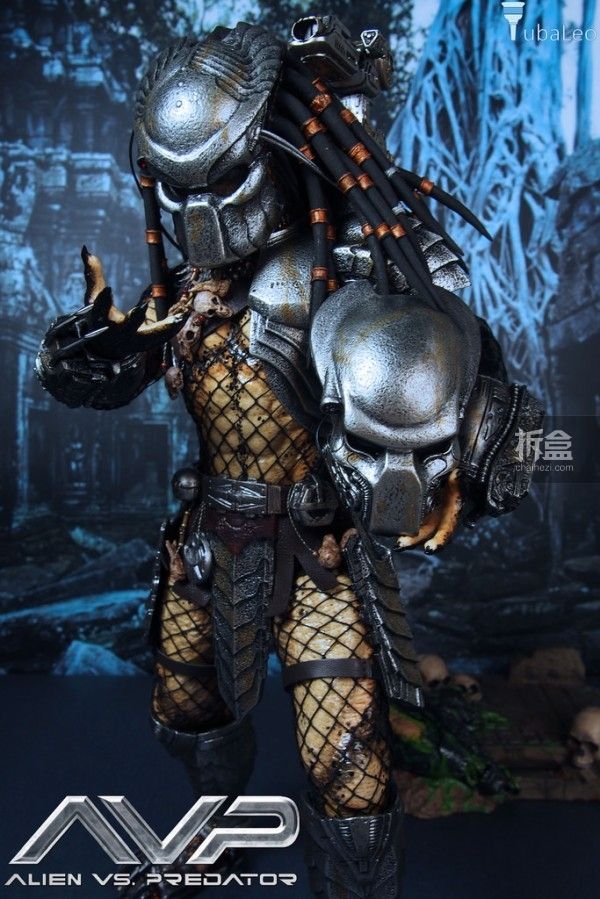 Ya I see what you mean

Edit: Also found out why, they are the preds in the scene with the temples, so they are just regular preds just called ancient because they are from that time period, tricky 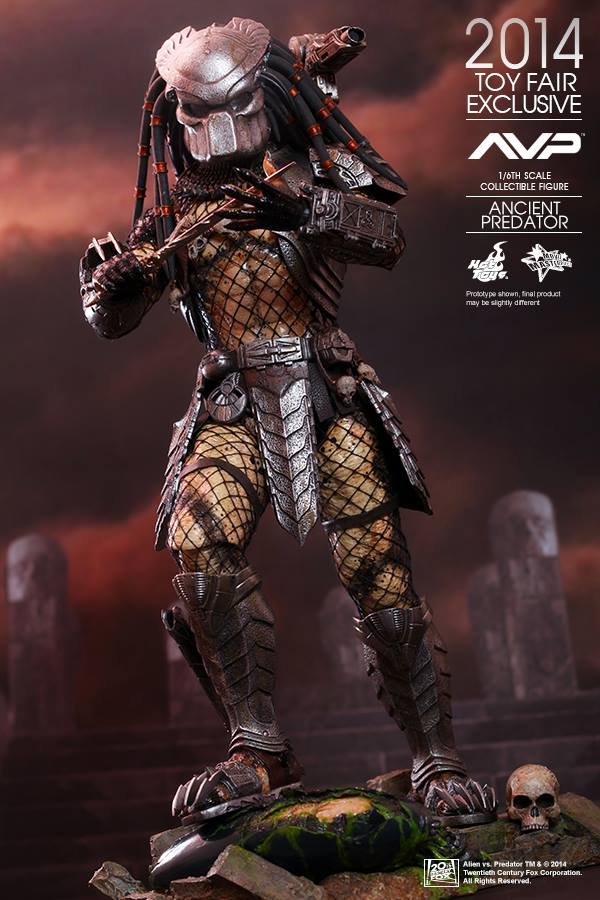 Yeah it gets confusing

This is AvP lore OP which is a spinoff.

Predator has river ghosts, amengi etc its not just xenomorphs, xenomorphs, xenomorphs when xenos can’t even exist in modern timeline as per their own lore + dying to conventional weaponry in bad movies. The comics and games atleast tried to tie things in by being set hundreds of years in the future, the movies were just action schlock cashgrabs taking the worst aspects of both franchises.

A city in colorado is leveled by a tactical nuke in AvP:R. This is not the case in The Predator lol.

worst aspect? lol AVP 2004 is quit ok expect for the alien fan who scream of horror because the pred butcher the aliens, that always maked me laugh because this people tend to forget Alien 2/ aliens 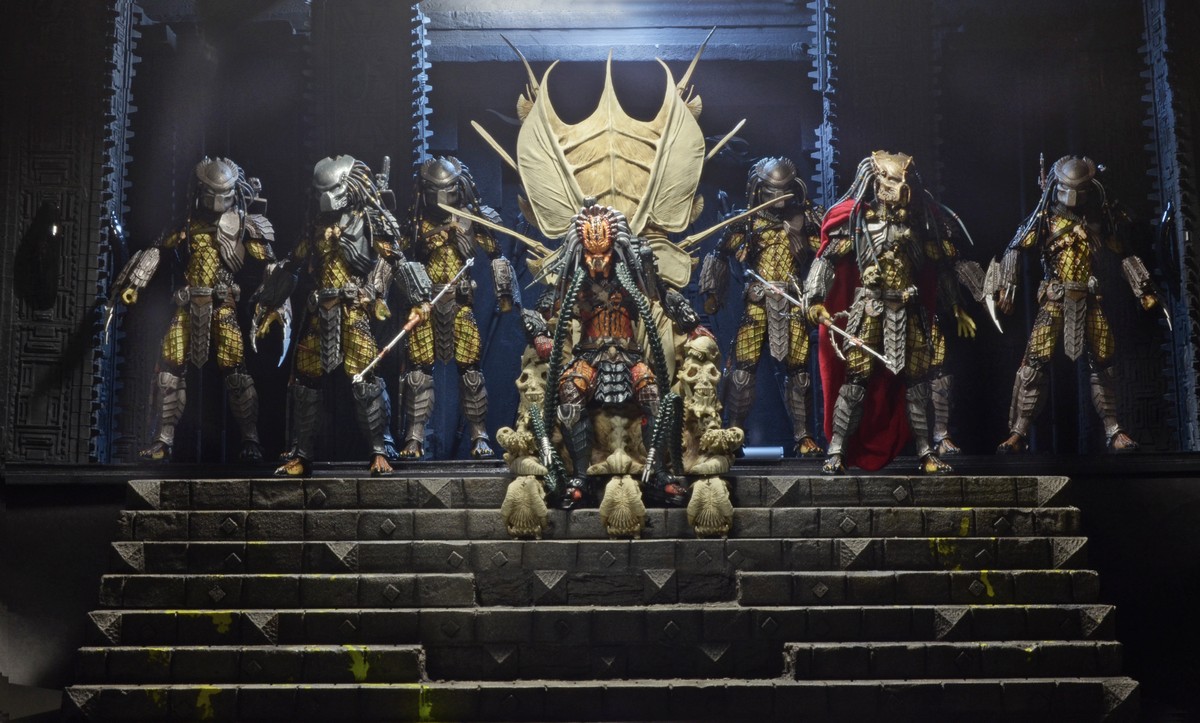 worst aspect? lol AVP 2004 is quit ok expect for the alien fan who scream of horror because the pred butcher the aliens, that always maked me laugh because this people tend to forget Alien 2/ aliens

It’s dull and the choreography sucked ass and its a Paul WS Anderson film with Paul WS Anderson “lore” that shits on the source material as usual. How do you have AvP without colonial marines? Had they just set the movie on a colony and thrown some predators in then everyone probably wouldn’t have dismissed it entirely but instead we get ice climbers and pizza delivery guy.

Not everyone is a fan of half-assed crossovers. And two preds died in their first 5 minutes of screentime lol the rest was friendly linebacker pred adventures. Downgraded both franchises to a cheap slasher flick.

And the 2nd was just teens running around in horrid lighting. I like the franchise but i’m not going to pretend its good at all.

But we got to see Yautja Prime for the first time and a awesome space port! Plus we got Wolf and he was BAD ASS!

It’s like the live action michael bay’s Transformers but for Alien and Predator. Yes you got to see cybertron on the big screen for 30 seconds but at what cost lol.

Could’ve had movies with some effort behind them and a director who gives a damn. Monster Hunter fans weren’t rejoicing when Anderson got the rights to a MH movie and here we are with this guy still making his strange fanfiction movies while shitting on franchise & making sequels because low production value.
I’m surprised he didn’t insert his wife as his OC main character in AvP since he did it in Resident Evil too.

Oh never thought of it like that…ya I think Tim burton did the same with his wife, dose he like Johnny depth all over his wife lol I dunno but your right I want it back to 1987 then Predators, I like the underdog stories

I’m just waiting for Alien/Predator/AvP to get the Travis Knight treatment like what he did with Bumblebee and give off the 30 second lorehead-pandering sequence, but also give us a good film in general.

His Cybertron Sequence was enough to make me yell in joy after everything Bay did to make it generic SY-FY junk.

That Cybertron scene was the best part

I hated they didn’t have a ark though