This new Neca Predator has rifle like weapon, that would be a good addition to the game 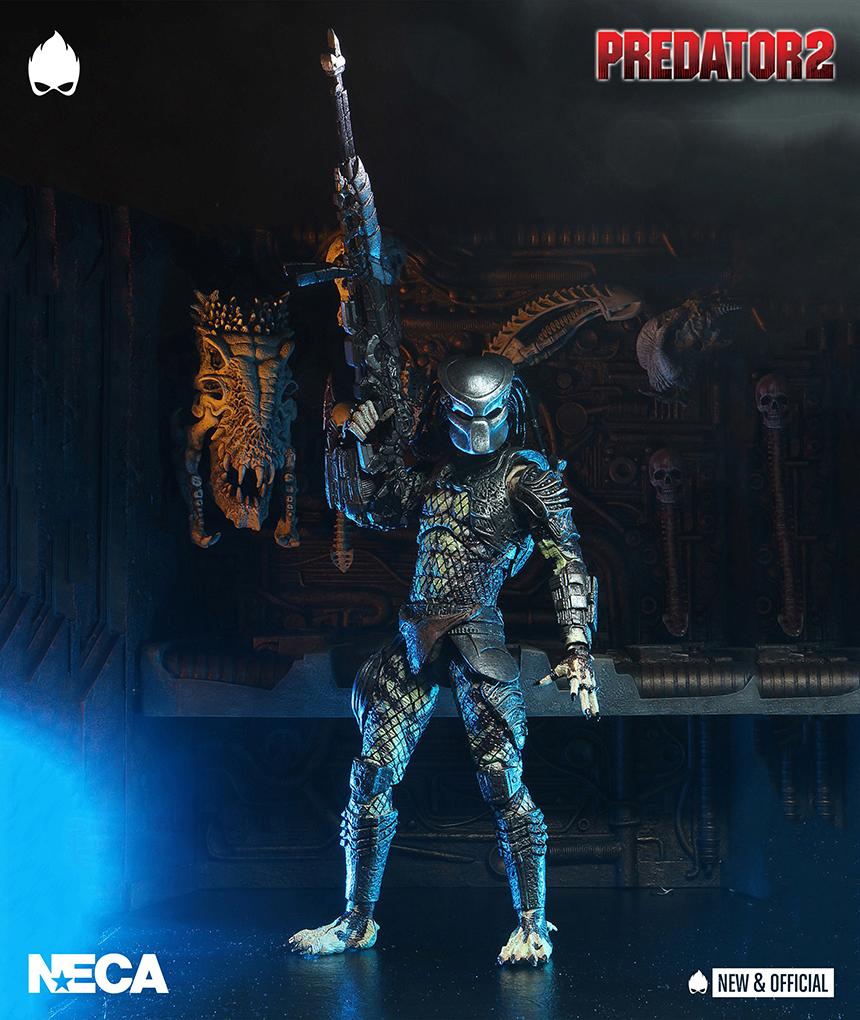 Its called the blaster rifle, and its perfect for a new range weapon, since we have way too many melee weapons.

13th Predator in my collection 🤓

I think he should be very slow when wielding it

Predator should have thier counterparts for every type of FT firearm

Do you know how bizarre it’s gonna feel as FT when the predator breaks out the M-160000 plasma rifle and starts blasting on us dude or when. He gets a fucking harpoon launcher firing from 100m away

I mean same but it’ll be so weird

True you’ll be doing the objective and then a zerk shows up with a Plasma cannon and blasts one of your team mates away.

I think it should have the basic movement speed but have a bit of time imbetween set up so you can’t quick scope. As for ammo, we don’t need more resource management in the game.

Having a overheat function or something similar to plasma pistol, would make sense to atleast.

Oh God, please no. It looks ridiculous 🤣 I like the aesthetic we have at the moment, I don’t want my Predators looking like an intergalactic Spec Ops soldier 🤣

That’s the spear gun and a jungle hunter, you wanna see a real gun this is a real gun

happens when FT escapes on chopper 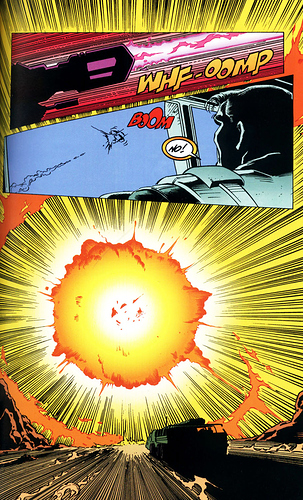 Well ya. I was talking reserve ammo.

I completely read that wrong my bad.

No problem. I didn’t exactly specify much on my end anyways so :p

To make this a multi-function ranged weapon:

Hip fire: just pressing the fire button results in the plasma rifle producing rapid low power shots similar to the minigun or RP-103. When firing standard Walking/run speed, but no sprinting; when not firing normal speed and sprinting. Relatively low damage, but very fast fire rate to make up for it.

Reload mechanics: similar to plasma pistol in that it has unlimited ammo but has to be recharged manually or when ammo is out, but it has a Passive recharge to it to where if you do not fire for however many seconds it will recharge at a slower rate.

Speargun from AvP games was awesome.

Predator should have thier counterparts for every type of FT firearm

I want my double barrel Predator shotgun, and I Want It NOW!!!
lol

I think having an overload feature would fit it nicely