She’s a tenacious one I’ll give her that

I hate that this sschits not even documented. But i guess thats a quick win for those who bought her.
Im mean how the fuck do we know what we’re buying? Illfonic is really putting the icing on this surprise desert, you will never know wtf they put in it or change afterwards! 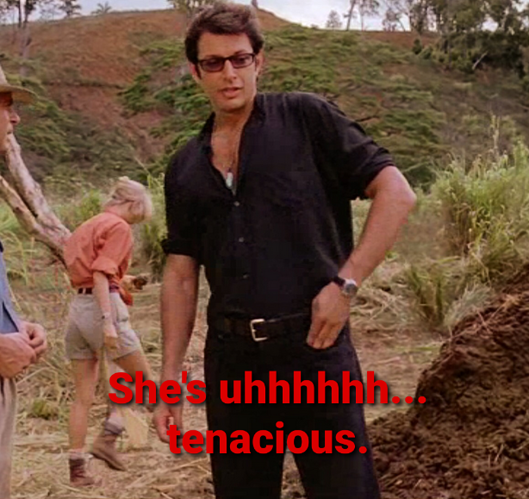 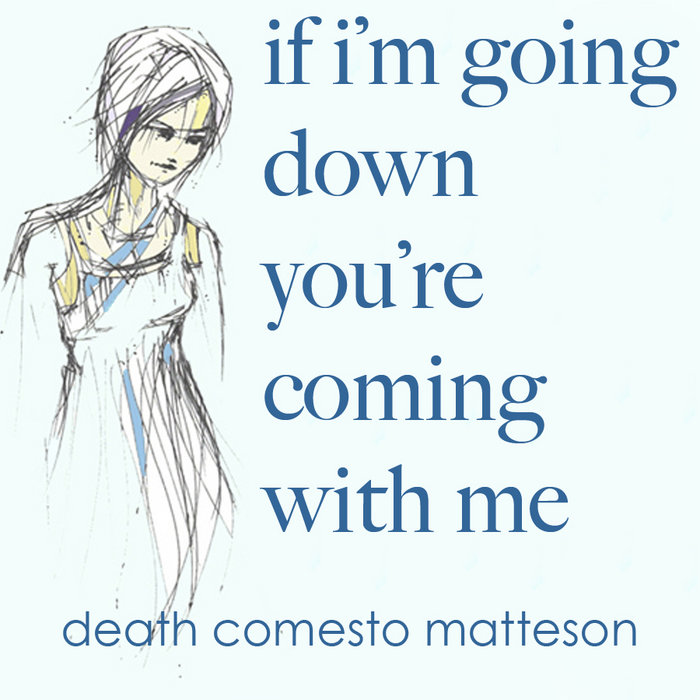