Would it be possible to get Van Damme to be a fire team member? I’m sure he wouldn’t mind because he was supposed to be the original Predator :3 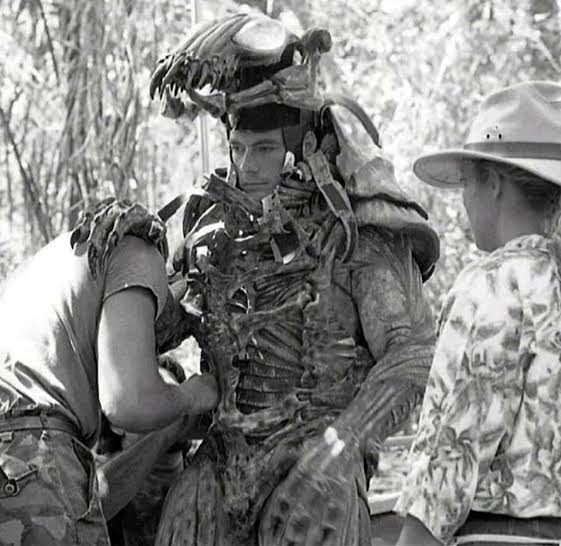 He could be like a new Scout type class for the fire team with maybe a little more health, I mean just look how flexible he is xD

You know you want it

Whenever I see the Alpha in-game I imagine it to be Van Damme lol. 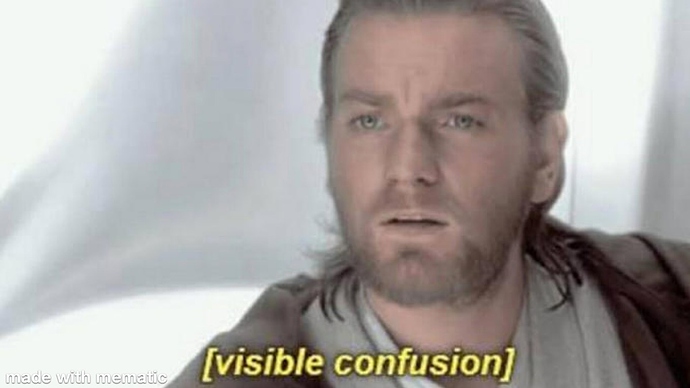 No one wants him. Not even him!

I only want Van Dam if he has a line where he visibly does a bump of Coke then screams at the top of his lungs about it being some pure stuff!

Also after the bump you have a 20 seconds speed boost!!!

Not worth it. Chuck Norris please.

I’d be fine with Lee. He can’t use a knife though. His melee is his hands and they should do twice the damage of any knife!!

Ohhh yeah!! And his secondary is a set of Nun-chucks lol

Where you think them trophy nunchuks came from?!?

Van Damme can be found in the games files

He’s scheduled for the August DLC

It’s the Predator: Hunting Grounds Alpha Hunter Edition and it’s to coincide with the release on Xbox Series X

It retails for $59.99 and includes every previously released DLC as well as early access to Van Damme as the Alpha Predator

But he’s still kicking…figuratively and literally

If he can use his martial art skills