Personally my favourite by far is Wolf predator. The most elite and badass predator in history

If we’re talking not-involved-in-the-game, i would have to go with scar. Wolf’s cool and all, but scar had a sense of humor and did pretty well for a youngster.

Yeh scar is top tier too I would say

Ahab, obviously, but if we’re only talking about movies then Jungle Hunter or Greyback. 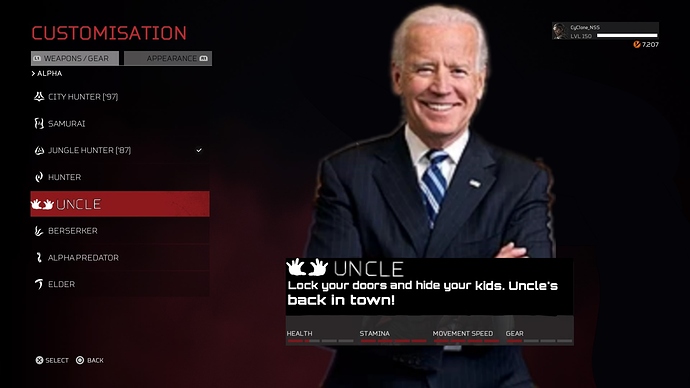 10% passive for the big guy

OH GODDAMN
I remember this one, it’s from ages ago… Durbs, you are the best human to exist lmao

no one’s ever truly gone…

Props to Mr. Black for tankiness. Only pred to be worn down and still maintain his dignity.
Wolf just tried to brute force everything, dropped all his shit for human use and ended up outclassed at the last fight after wasting all that time doing wrestling moves on aliens and skinning cops for no reason. Worst outbreak containment ever.

Yeah pretty much this. The rest all died like morons. 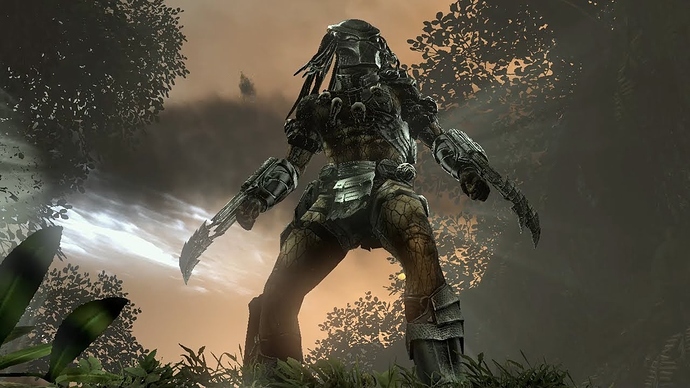 Yeah that dude was pretty cool