Why No Emissary Predators in the 2018 movie?

Because that’s why and movie would be over but still, would have loved to see them in action! 😁 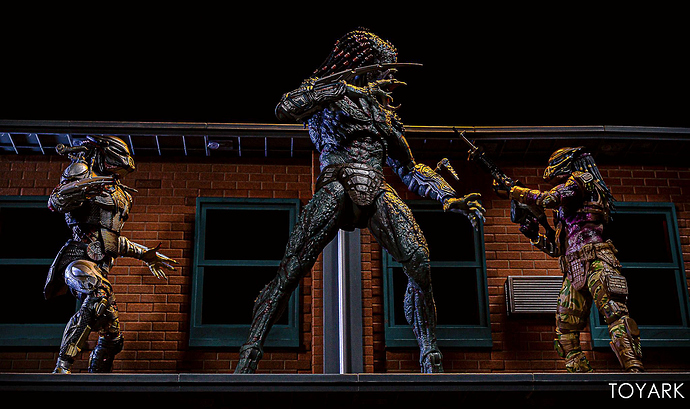 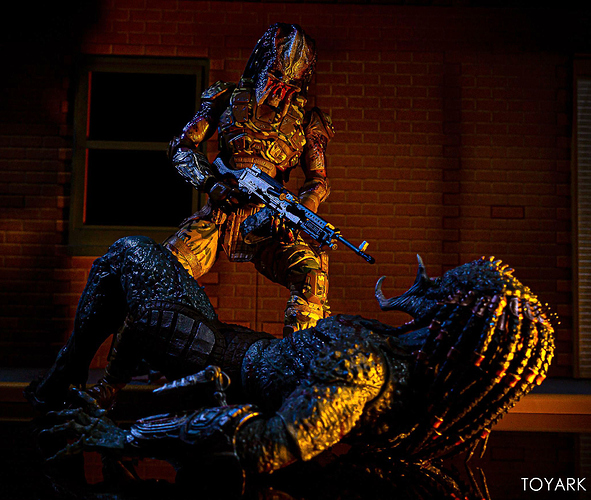 because everyone hated it during the test screening so they rewrote half the film.

given how assassin effortlessly stomped fugitive I dont think adding more preds with guns would’ve given them a chance. Emissarys wouldve just been fighting pred monkeys and rhinos in a hybrid zoo or whatever the plot was to extend the runtime until they all died.
And preds in human clothes is cringe along with this obsession of not wearing biomasks.

Shhhhh no they would have won 🤫

Beacuse the term emissary is not a good way to describe Yautja in the first place. Done and final.

Nothing about the race of killer alien species would show any regard for life…(not speaking on a logical basis either). It wouldnt be a cool part of the film franchise to explore.

But I want a camo Pred lol jk

I bet you the two BTS predators in camo were just a bunch of blokes who got money to make extra gear…for whatever reason. Or just showed up for free. Costumes aren’t cheap. So for them to be cut like must have been for a stupid reason nobody wanted to discuss. I’m pretty imaginative and i can’t even find a reason for it other than it was just dumb. And I’m blaming Shane for it.

They should add them as a FT class

They’d been played by Kyle Strauts (the rumored actor for Predator 5) and Bryan Prince who played Fugitive in the same movie. They got cut because they’d been apart of the mutant plotline that was the films original other half. When Fox had them rewrite and reshoot the film (inflating the budget immensely and was directly responsible for the Predator killer) they got left on the cutting room floor.

They would end up killed in either the APC chase as they dealt with the Assassin’s hybrids or they’d have been killed directly by the Assassin.

The original version of the film was almost totally different and lacked a lot of the more questionable elements of the final film. It wasn’t tonally Predator but it had a lot more going for it than the test audience gave it credit for and by extension gave us a worse movie. Not saying it would’ve been perfect but the original version of the film is a better film and I 100% stand by the test audience being flat out wrong. However we live in the future where we now know that but ultimately they made the wrong decision.

The Emissary did end up in the Neca toy-line since toys are typically produced a year out. They’d also show up in BTS footage on the home release of The Predator revealing they’d been present for the Assassin’s ship.

It wasn’t tonally Predator but it had a lot more going for it than the test audience gave it credit for and by extension gave us a worse movie.

debatable.
Predator hybrid zoo vs camo pants preds makes what we got seem tame in comparison.

Really all we needed was a pred vs pred movie and both plots went entirely too off the rails.