Wishing everyone a very blessed year in 2023!

Thought I’d make the forums a bit more positive and share some love! I hope y’all have an amazing rest of your weeks! And I hope this year is your year! God bless everyone! ❤️❤️💪🏼💪🏼 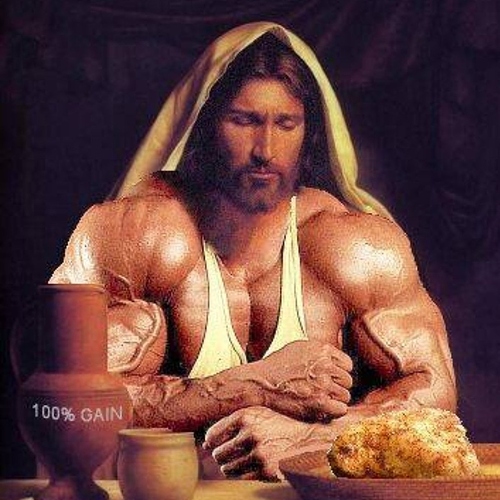 He lifted your sins for ever my friend

An incomprehensibly unacheivable goal, but a noble effort lol 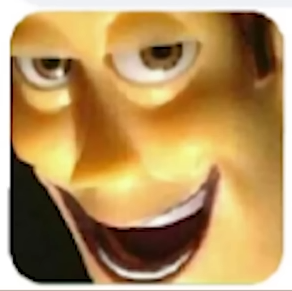 That was clear when kass the mod left

(A long time ago)

Bro really said he wants to make the forums positive

Hey there is only room for 1 frog on this biotch!

A long time ago

In a galaxy far, far away

That was clear when kass the mod left

Nah, it’s clear that this is at least in part indirectly caused by her.
Forums pre-Kass were decent, not great not too terrible. Due to her unnecessary strictness and obvious favoritism, a lot of people, myself included, ended up really disliking Kass.
She threatened to perma ban my account if I posted any more Star Wars memes.
And back when I did that, they were either a reaction to events or a parody of them, and previously both OldKingHamlet and Courier said they were fine with it, as it technically was on topic while being humorous.

By suppressing the freedom of the forum, naturally as soon as she got fired, the forum would become more chaotic than ever. Especially because during her time here she made it clear through her actions that IllFonic doesn’t give a shit about the game. Something we already knew, but she reinforced it, giving us no incentive to do things related to the game.

But hey it’s all good because we outlasted her.

Kass, if you ever happen to see this, here’s a Palpatine gif out of spite:

It brings a single tear to my eye sniff

You can still stalk her photos on whatever website you found her on, still 😂