Your games broke like a joke that’s not even funny

You don’t respond to our bug reports, keep nerfing Predator where new players can easily kill them with ease making it unfair for Predator players, keep insisting on Predator DLC without its full cosmetics like Falconer and Tiki Predator Pred locks sigh anyone else wanna pitch in?

It’s not worth bringing up man. The game isn’t really being worked on anymore. There won’t be any meaningful changes with how it plays.

I know I just dare to hope 😔

Shine on you crazy diamond

Shine on you crazy diamond 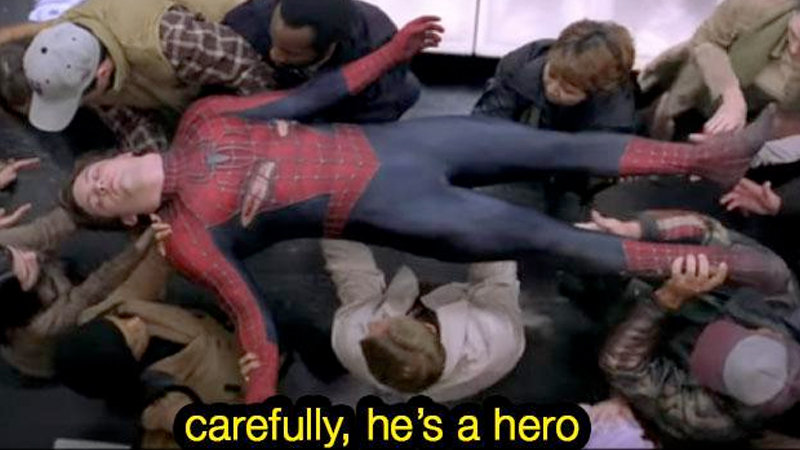 would have been a better movie if tobey had a mullet. seriously. Im wondering when some dude in an epic movie makes mullets fashionable again intentionally.

I’m turning this into a spider man thread, I love Toby as Spider-Man but this is why 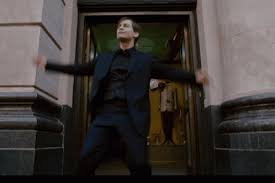 Do I wish this game was balanced so the Predator has a chance? Yes. Will it happen? Not fucking likely.

Guys, they are monitoring the situation and taking feedback……

Ya all of our problems will be solved in another 2 years.

would have been a better movie if tobey had a mullet. seriously. Im wondering when some dude in an epic movie makes mullets fashionable again intentionally.

There’s no point in pointing out where they fucked up. They hired Kass to clean it up so it wouldn’t clog the forum. Even now, it’s still boiling over. Can’t run from your problems forever. Especially not when your most recent title died before it was even alive. And I’m sure Ghostbusters will end up like Evil Dead. Hype hype hype for the first month then when people stop being dramatic and playing into hands, they’ll realize it’s not as good as they thought. It happened to Halo Infinite, it happened to Evil Dead, it happened to Aliens, it happened to this game, and it’s gonna keep happening. Stop. Preording. Games.

Funny story, the very day Sony had their State of Play two weeks ago, I was looking up that game because it I heard nothing about it for like a year, and read it had been delayed until “summer”, so obviously I was sad. Then during the presentation, they show the new trailer and announce the release date for next month. I’m so excited for it.