Arnie sucks and got beat up by a predator

He should take some notes from Naru.
What a loser lmao. He even took his mask off for him.

Illfonic replace Arnie with Naru thx. She should be fighting cleo.

Seriously, Illfonic should add Naru: she uses bow and throwing axes, is extra fast but weak.

Yeah, please give us Fireteam players another Glasscannon that will make Preds complain.

Dutch a over loved, over hyped steroid abuser from the 80s, Got clapped 1v1. Naru set an example for all the things women can accomplish

Naru set an example for all the things women can accomplish

Prison shank guy from Predators jumped on the Super’s back and died immediately - but Olivia Munn decloaked and did this successfully to a far more equipped enemy, so it’s been previously established that this is an advanced technique among females in the Predator universe.

Though we haven’t seen the effectiveness of Isabelle attempting the Black Widow move maybe a new comic will provide more insight into this secret technique.

Naru had the element of surprise. Dutch’s back was against the wall.

They just wanted to extend the final fight scene. It was very unrealistic, but it if ended in 5 seconds it would suck as well. It’s a compromise between being a show and having some ‘believable’ elements to it.

It comes off badly, but there is s plan. Element of surprise, get mask, immobilize Feral and limit his offensive options, establish that you are a threat.

could not agree more

Dutch a over loved, over hyped steroid abuser from the 80s,

“Muscle Bound” “steroid abuser” why do you have a negative bias towards muscular men?

you try too hard

You cry too much.

i’m not the one that cries 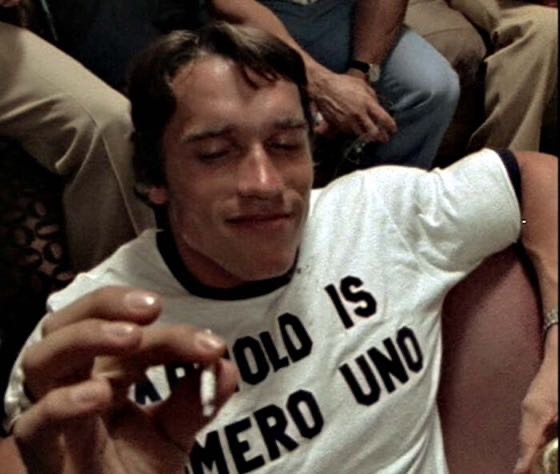 You’d be wise to remember that.

God bless Billy boy or Johnny boy. Forget what you guys call each other.

This is a bait thread but anyway Dutch was former US Military & the only Martial Arts training US Troops are given, unless they go into the SAS, is lessons in Karate. Most troops don’t even really get to use their Combat Knives often since ya know, engagements these days are entirely performed at Range with both sides using Guns so no one is taught how to fight with or against melee weaponry anymore. Like we’ve just moved past Swords, Spears, etc so no one in the military is given any training regarding them.

It’s why in any hypothetical “death battle” scenario if you put say, for easy frame of reference since they’re from my region. the average Gaelic warrior from like 1st to 4th Century AD up against a modern military soldier and you remove guns entirely from the equation and it just comes down to melee prowess & weapons like swords, spears & combat knives… the modern soldier is choking to death on three pounds of steel every time.

Flip side, if they both have a gun the Gaelic warrior is spitting gum out his forehead every single time.