Be there or be square lol 😂

Where is it airing? Online? Cinema?

Go to the website it should have more details, also make sure to have it translate to English lol 😂

Ill check it out. Thanks

So supposedly the November date will be some sort of event not really connected to the season 4 part 3 which will be a bunch of episodes (i though we were getting a 2 or so hr movie to wrap things up). It’s something but unless there are episodes revelations is meh. Oh and my the way, go Gabi. 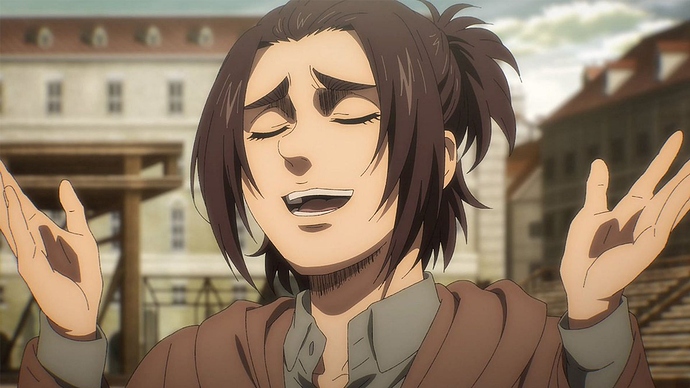 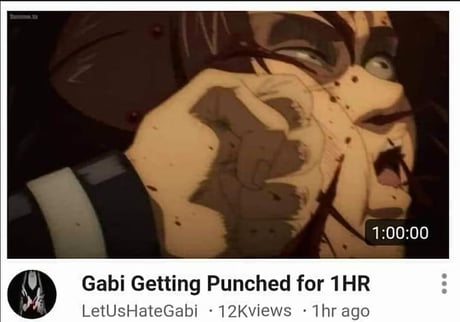 People are covering up their love for Gabi . This is just reaction formation.

I mean she did kill one of the main characters just to show how brainwashed she is and redeems herself, I mean she’s got more hate/love then Annie and she still would kill them without a second thought lol

Come on, she killed a Potato. PHG vets do that every day 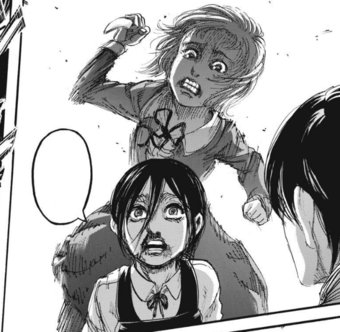 Sasha was a potato (girl) and potatoes get sniped by pros like Gabi.

Oh no you didn’t! 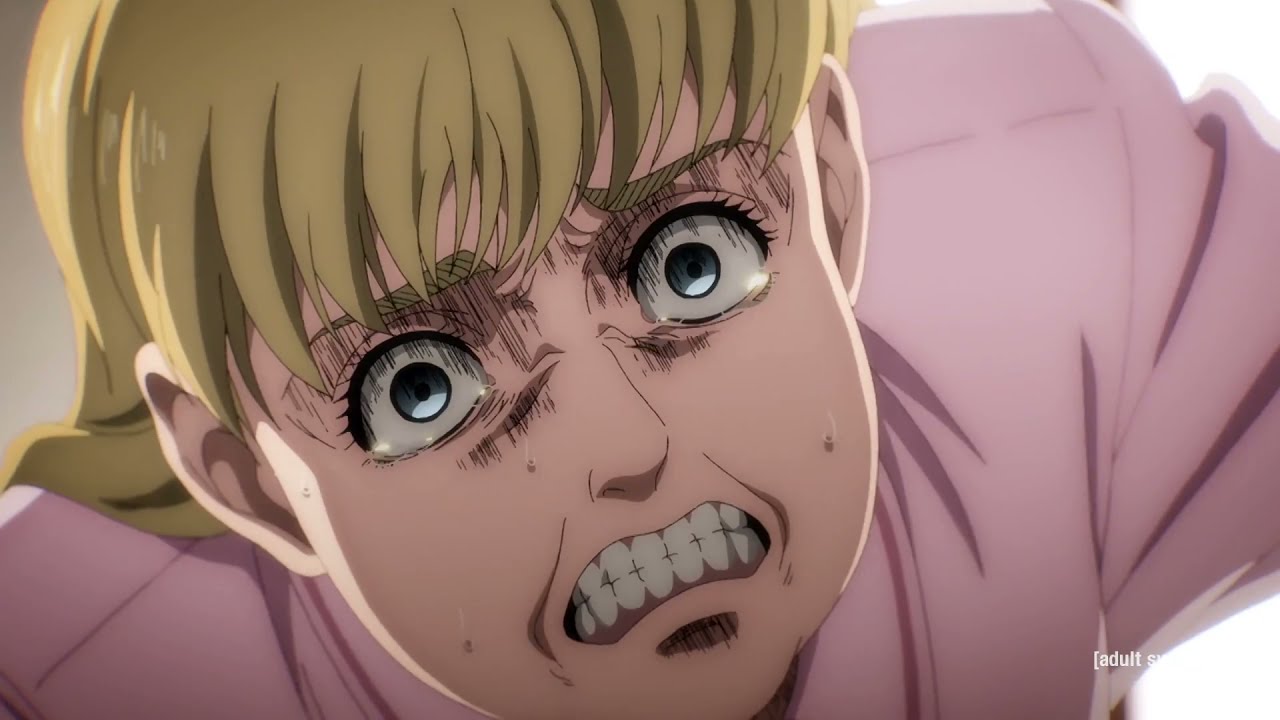 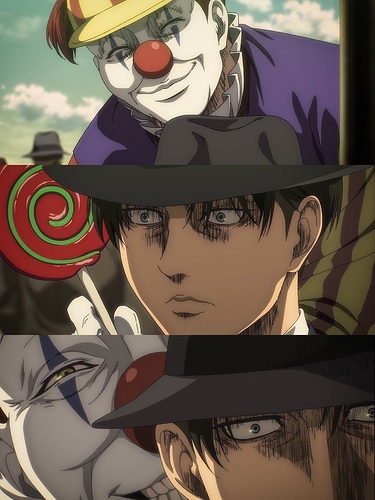 On a side note as i dont remember much detail about the show, how come Kenny’s and Mikasa’s powers were unlocked by the king and Eren respectively, but it didn’t happen to Levi? Or did it?

For sure it did or else Levi can’t kill Titans

But his not as tied up like Mikasa or Kenny to a person who saved/spared their lives. Anyone with enough trading can kill titans. Levi might just be exceptional at it without latent powers. Don’t remember him getting headaches like Mikasa. Maybe Kenny didn’t get them either.

I’m pretty sure there’s a lost episode out there somewhere, maybe it happened when he was with Hange?

But also Zeke says there no such thing as Ackerman bond.

Lol so many theories 😂

Zeke says there no such thing as Ackerman bond.

Zeke’s full of shit so cant really take his word for it.
The same way they were micromanaging the titan bloodlines, they had people essentially bred as guard dogs with mini-titan powers. May not be a strict rule but definitely some truth to it because they employed ackerdogs for quite some time and they do have some kind of latent power awakening and start breaking floorboards & spindashing.

Eldians basically have their version of supersoldiers with shitty failsafes hence began getting rid of them as they were a liability during the whole reign of forced pacifism.

Kenny’s and Mikasa’s powers were unlocked by the king and Eren respectively, but it didn’t happen to Levi? Or did it?

Levi probably levelled up before he met Kenny, based on how he was already acting