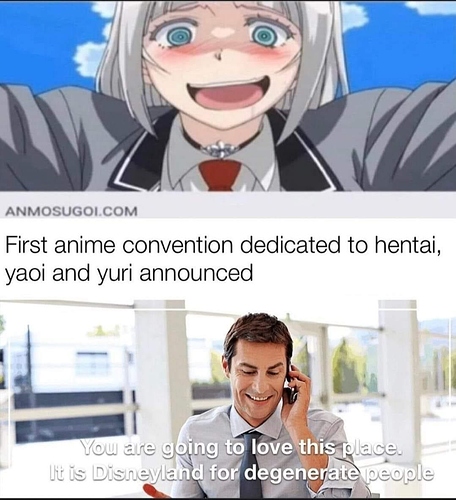 Who you calling a weeb? You got it right with @Fire though he’s a degenerate. 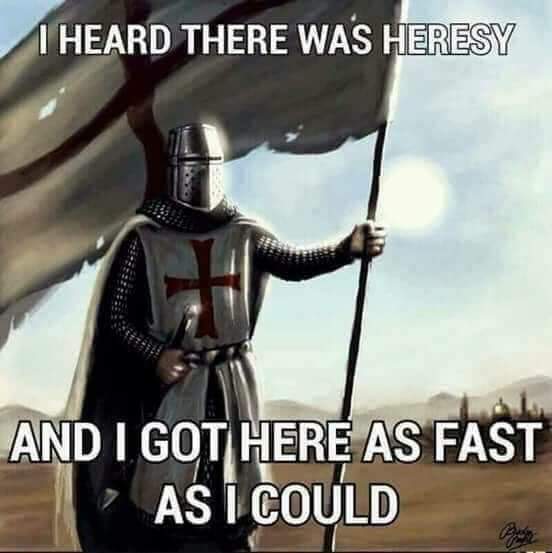 You dare accuse me of watching such filth, I would rather shoot myself in the foot 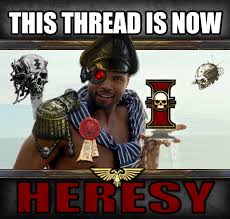 Where do get these vibes because you have been deceived 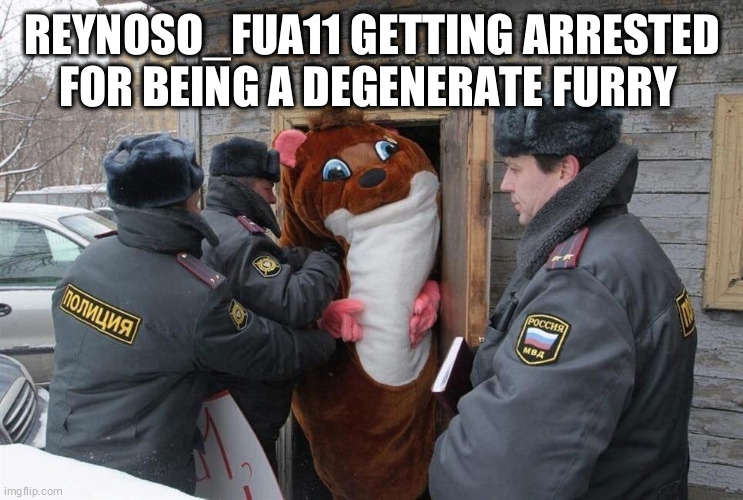 I have a logical explanation for the choice of my profile picture, for about a year I have been studying in science mostly biology and recently marine biology and I have found the cuttlefish a very unique creature. The change of texture and color is interesting no doubt but the evolution of the cephalopod species as a whole is very intriguing. when they first had shells and lived on the ocean floor, then to a more mobile form with the nautilus a weird creature indeed, with the shell on the outside and a primitive eye. But after millions of years of evolution the cephalopods finally got there shells on the inside of there body. First the cuttlefish still a distinct bone or shell called the cuttlebone used for buoyancy. Then the squid that has a cuttlebone but it’s not used for anything. Finally the octopus, it has evolved to have no cuttlebone and can squeeze into small crevices 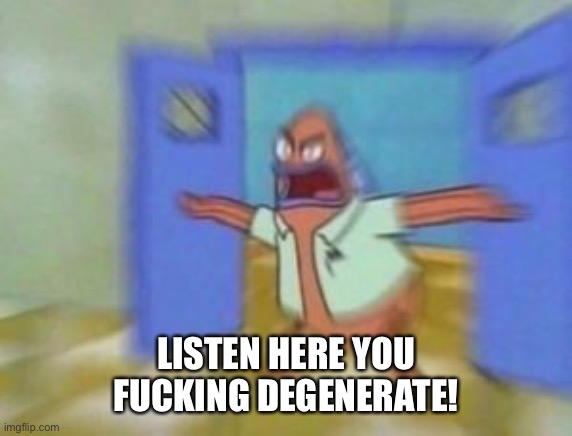 He tried to use is wizardry of speech but I smell a weeb from 100 miles away.