Welcome! Glad I recorded some moments on my Xbox of AVP 2010 Multiplayer before I left for Collage, and thankfully a topic to play with! I recently unlocked the Wolf Skin in the game(when in reality it’s just the Wolf Mask for the whole character that changed), funny enough it felt so right playing as Wolf in a AVP Game even though it wasn’t technically him😅. Anyways I hope you all enjoy the video of Killer Gameplay and Chaotic Multiplayer!…also a little teaser surprise at the end
4 Likes
Elliott626 September 19, 2022, 3:07pm #2

Criminally under rated it didn’t get a remaster!

As Drums said it’s criminal we haven’t gotten a remaster.

I can definitely see some inspiration PHG’s took from AVP 2010. Also I 100% agree that AVP 2010 has S tier level of story telling!

I agree! This game and AVP 2 maybe 1 deserve a whole new remaster and reimagining of graphics.

This game is so much fun once you have a lot of people playing it! But it also has a equally amount of fun in small group free for all.

This game in my opinion is like Concrete Jungle and is criminally underrated and deserves some love.

To any good dev teams: WE DEMAND MORE AVP!!!

I think there was talk of one being made, that was right after the success of PREY. In translation “Their talking about it”

AvP even had a way more functional leap and gunplay. You never died from hitting a fucking branch in 2010 because the devs actually playtested the maps and tuned species for certain advantages in different areas of the map. Hell I’d take just giving pred a big manual jump instead of whatever the hell kind of railroaded animation lock predkour is. It’s like Illfonic took no notes from a superior game at all. Who in their right mind was like “HEY WE SHOULD DESIGN THE GAME AROUND A COPYPASTE RAILROAD OF TREES IN ADDITION TO US BEING UNABLE TO OPTIMIZE RIDICULOUS AMOUNTS OF FOLIAGE” what kind of nonexistent design philosophy is that. They were wrong before they even started.

Funny thing is, 2010 was considered a rushed product at the time. Instakill grab sucked, melee definitely couldve been expanded beyond rock/paper/scissors, a bunch of weapons got scrapped, and it had like 4 maps? Still had way more replayability than PHG despite the fact live service wasn’t even a thing back then. Traditionally AvP games have several classes with different tools for different matchups and they just didn’t have enough time. We got a really simplified game compared to previous entries skill-wise.
I think Rebellion could get a next gen AvP right with enough time and theyve been talking about it since Alien Isolation, the issue is SEGA just sucks. AvP2010 bombed but Alien Isolation was critically acclaimed yet theyre ditching the format for games that are cheaper to develop, time crunches & are guaranteed to make their money back. Because they can make more of them faster and with less money, same thing plaguing the industry as a whole right now.
Seriously a new AvP would last forever with current mod support but publishers suck.

Hay… You shut your whore mouth about ACM

It was ight. You leave it alone.

It was the biggest bait and switch scam of the year. I have a Gamestop pre-order poster somewhere. Maybe i’ll conduct a ritual and seal the game away in hell for the greater good.

and lol and that pvp multiplayer lmao. Making aliens third person should be considered a warcrime.
I sure love the slow lumbering aliens blocking 50% of the screen with their two attacks swinging blindly because you cant see anything beyonds the aliens massive head. It was like a borderline unplayable Natural Selection 2 mod.

Jank of the highest level.

If I recall correctly Rebellion once said they’d be down to remaster AVP 2010, they just need the green light

I hope they get that green light, btw when was and what was the last game Rebellion made?

Update: It was Sniper Elite 5 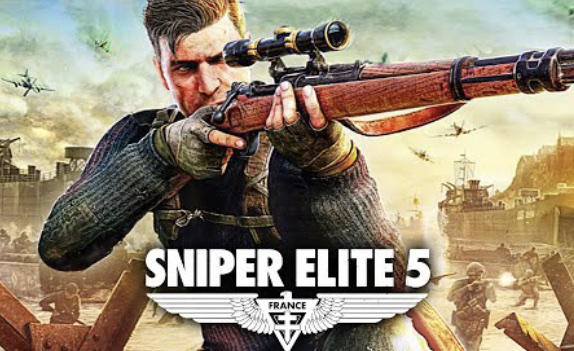 It was ight. You leave it alone.

My dude ACM was one of the worst games I have ever played. Sadly back then I was playing on a PS3 because I lacked the money for a new PC build. At least on PC some stuff was fixable, but on console you were fucked. I even pre-ordered that shit. What a joke.

ACM with Templar GFX was fantastic.

You still leave it alone

If AVP were to be remade it’d be likely be in the hands of Devs as incompetent as Grove Street Games (unless Rebellion still hold the license?-- then again I’ve been disappointed before; Project CD Red etc) 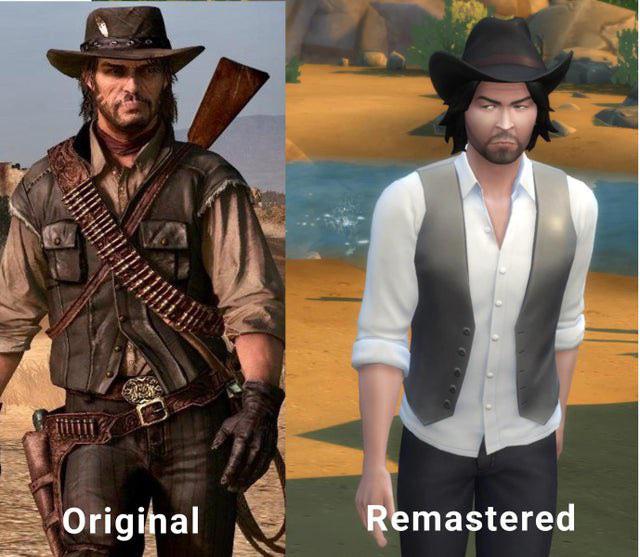 And make sure Gearbox doesn’t have access to the Alien AI anymore!

I would prefer an actual AVP remaster over a complete remake.
Because if we a remaster they’re might be more content added in, whereas if we get a remake they might cut something out.

True true! Then again Remasters have had been completely reworked before. What kind of remaster are you thinking of?