Also, testing the quick aim+shot suggested by @Blade_Master300. As he pointed out I was wasting too much time aiming down sights

Well I don’t have the thing that puts a crosshair on my screen because I play on PS4, so I need to aim a little

I’ve tried to go one on one with Predators when I’m the last man standing. The problem is most Predators wanna be scrubs and shoot me rather than go “mano a mano”.

that’s an overlay on OBS for the stream/recording, not an actual overlay on top of the game. I don’t see it when I am playing.

You do have a red dot when using the bow.

But if you really want it… you can put red tape on the center of your TV, LMAO

I see people keep asking this. There are really 2 reasons:
1- People inside feel that coming out is suicide.
2- Its fun for them.

I see predators (an example) that when are left with a 1v1 scenario use the netgun, I find that equally lame.

That said next time try this, STOP SHOOTING AT THEM! Give them a bit of a brake and they could very well come out but when you keep raining death on them and they keep losing HP, why would they come out like that? To die?

I don’t know man, unless you do that against good players you’re dead. 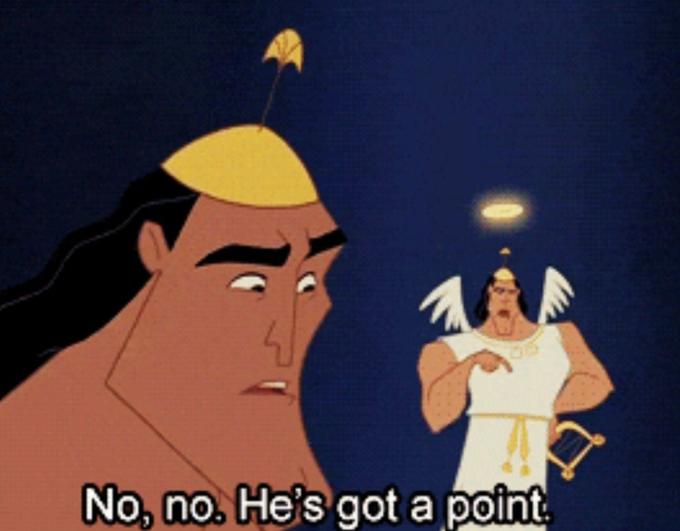 I’ve had people do this a few times. The most ridiculous instance (from my point of view) was a squad on Backwater who spawned near the corner base and went directly to the building with the glass panel ceiling that can be opened/shut and proceeded to stay there for the entire match. They weren’t hiding or recuperating from an onslaught from me - they got in there before I’d even reached them.

They were all heavy Assault/Dutch/Support type classes with a seemingly infinite supply of revives & health packs. I could occasionally get one down, but there was never any chance of a claim as they never strayed further than a few feet out of a door.

The most bizarre thing is they all quit out in the last few seconds of the match (I guess they were expecting me to go in and get melted and were frustrated that they were going to get a loss due to camping the entire match).

Anyway, the point is that I wasn’t particularly mad about them doing this, just perplexed as I knew they were going to lose as soon as they set up camp. All I have to do is take the occasional pot shot when the opportunity arises, and not be stupid enough to go inside of a confined space with 4 heavy classes. I guess they were hoping I was completely new to the game and didn’t know it would be suicide to enter the building.

So yeah, if FT wants to camp - fine. You will lose.

Which brings us to this, which is an entirely different scenario, because whereas camping is not an effective strategy if you want to win, being a highly mobile Pred is pretty much the only effective strategy when playing good FT squads. This is exactly what Preds need to do in order to survive and possibly win. I don’t understand why some FT players expect the Pred to just stand still for them all the time, or come running at them in a straight, easily tracked line?

Full confession I fell for a camping trap Saturday on excavation, then the next match got trapped one on one in a building. I didn’t take the FTs seriously, I didn’t punish campers effectively, and I let myself get trapped in a building. 3 cardinal rules of pred play broken cuz I was getting lulled to sleep by catching newbs too many games in a row.

That being said, I guess we still gotta keep teaching FT the lesson that camping doesn’t work.

I don’t understand why some FT players expect the Pred to just stand still for them all the time, or come running at them in a straight, easily tracked line?

He’s right @BadBlood bunny hoping, constantly moving, only way to survive against FT damage output. Had plenty of baby preds this weekend running zerker literally just charging at me. I was dumping a full clip + while they’re trying to catch up to me and put them in second wind solo. The way I play anymore I even get chipped by the FT I’m moving all over the place and getting them dizzy before I hit them again. Works great

Full confession I fell for a camping trap Saturday on excavation

Oh I’m not beyond getting sloppy from time to time. Had a match against obvious noobs, so thought it was safe to go in a small building where two were hiding - cue me getting second-winded almost instantly and having to retreat. Just felt like an idiot for underestimating what they’d be capable of.

Yeah, I thought only 2 were in there and one was stealth killable. Figured I could blitz them down and go find the other two, like an idiot. Instead of dropping a motion detector on the roof, realizing all 4 were in there and slam/castering the building down like any smart person would do I went Leroy Jenkins and paid the price

Full confession I fell for a camping trap Saturday on excavation 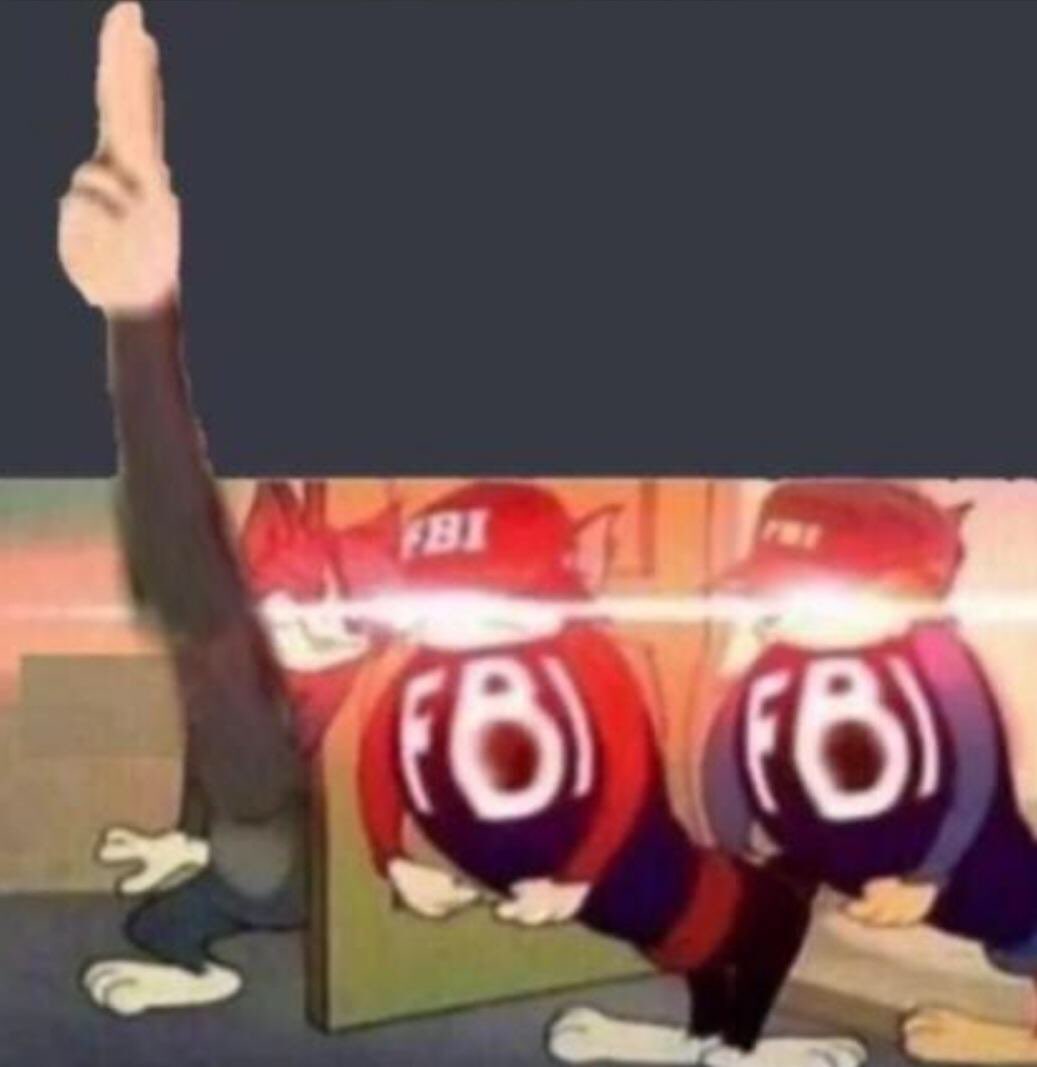 It’s the most braindead “tactic” imaginable

Not one Predator had to face a super-powered FT. This is a game, not the movies/comics. If the FT behaved more like (and had similar abilities to) the squad in the first movie, I’d behave and hunt more like the original Predator.

I’m afraid, just like the various ridiculous “tactics” the FT can deploy which are the meta and which Preds don’t like, you’ve just got to…

Like I said earlier. I basically have no problem with FT that camp. Yeah, it makes for a bit of a dull game, but I know they’re going to lose.