They posted on Twitter that people are having this issue so they’re looking into it. Make sure to notify them here and on their Twitter.

Wonder how much time and effort was put into the update.

I mean they took a large vacation in between our last update and this one.

Starting to lose faith in the craftsmanship of the gameplay developers and their continuous inconsistency.

Their ART team on the other hand has smashed everything out of the gate. Bravo designers and artists.

How many times do we need to be going round on this merry go round?

But DAMN do I love Predator…

It is pretty common software have bugs. In software development we have something called regression testing. When customer find a bug, they report it, we fix the bug and we make automated test. Such test is run automatically each time we release new version. So in case we accidentally reintroduce the bug, test will fail, we notice it and fix it before new version is shipped to customer and we don’t look like fools.

I just bought the Viking DLC but its not appearing available for me to equip it. It appear the option to purchase again. Also buffing the Fireteam again? You guys even look at how most matches go after the last Predator nerf? The game is only going to lose more players with this. Make the Predator stronger.

DLC class locked after buying (not patched as of 2.12) Bug Reports

I recently bought the game and with it Predator Samurai and Viking sets and the game is not letting me select the class, the lock symbol is still there. Don’t know if it’s verification issues or related to the bug where you where unable to change DLC classes with with the smart disk. restarting the game and deleting the game save data has not work.

We will take the good lord with us

Same here, I paid money but is not unlocking -_-

Garentee that shit was finished quick af, and that whole down time nothing was done

What is more sad, is them saying its their “best” and their maximum effort.

Do they hit like 4 keys a day? Im trying to gauge what they think is actually TRUE effort.

People keep defending them and buying their shit , why would they change? They made their money and have their next scam lined up

I just can’t believe no one is making more of a bigger deal over this.

Which is probably good for illfonic, because given the games state? They could actually be sued , be forced to give mass refunds and actually fix the game . But people like to be shit on i guess

I mean, im surprised no one else connected this game to the treatment of Cyber Punk.

Its like phg just barely works enough that people justify not wanting to wait another 10 years, so they are just making due. Which imo is in bad taste.

Sort of utilizing peoples love for a franchise and utilizing the demand and want for a game to just under deliver.

Exactly , cyberpunk , anthem etc . Got pulled for the same thing . And for people who say it isn’t faulty and can’t be refunded? 🤔👇🏻 oh it can , and they know it 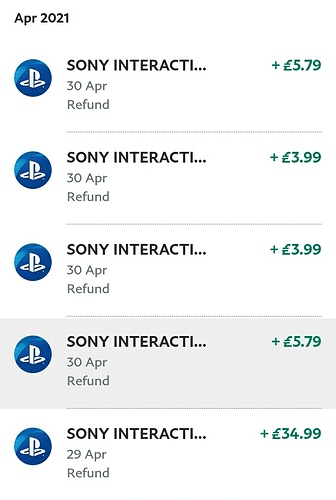 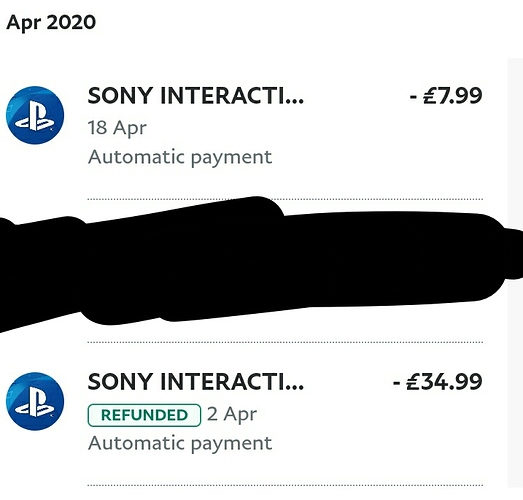 Not surprised at all. Especially after Cyberpunk, the genuine customer backlash and the lawsuits that followed.

Hell, Steam used to give me shit about refunds until recently. 'Want a refund after “playing” the game for 12 hours? Yes, sir! Comin right up!"

After requesting a refund for Square Enix’s Avengers game. That PC port is even worse than Cyberpunk. One of the most unstable games i have played in a long while. They should be thanking the Cyberpunk devs for taking away a spotlight that should have been on them too.

This industry, in general, could use another crash.