Hey, after i did a long Claim on a FT Player and the screen fade to black with “fireteam eliminated” It plays the cutscene but i don’t see my Predator build holding a skull just three footsteps heard. it’s not just Overgrowth but any of the 4 maps.
I’m on PC and My Specs are Windows 10, Intel i5 6600 3.30hz, 16.Gb of ram, Nvidia GTX 960 and game is installed on my ADATRA SU800 SSD

Here’s the clip of the Situation https://streamable.com/cbl1qs

At least it wasn’t the t pose bug

I just witnessed a Bug after my Long Claimed and you FInd that Funny!? What the Hell!?

You can find humor in almost anything

Don’t mind me… It’s nothing personal.

All I i did is Post a topic of a bug im witnessing. and you took it as a Damn Joke? Are you trying to be a Troll Right now!?

Did the game stop working?

It’s working fine. It’s just a Damn Cutscene bug i encounter after i did a long claim

You’ve clearly destroyed this persons life. Shame on you.

Even the fact that you are a predator who is also a cowboy doesn’t excuse this sin.

It’s actually a reasonable answer, they may have rage quitted during the claim and it messed with the cinematic. Chill out, big deal. Move on.

What I’m seeing between @BadBlood and @PrimevalYautja 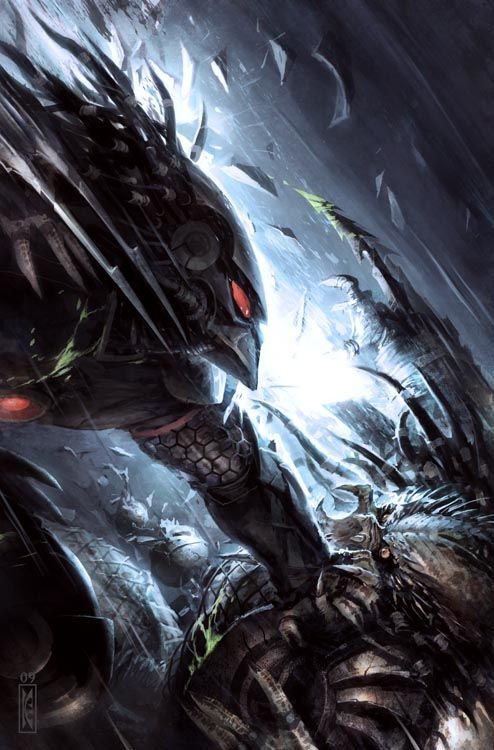 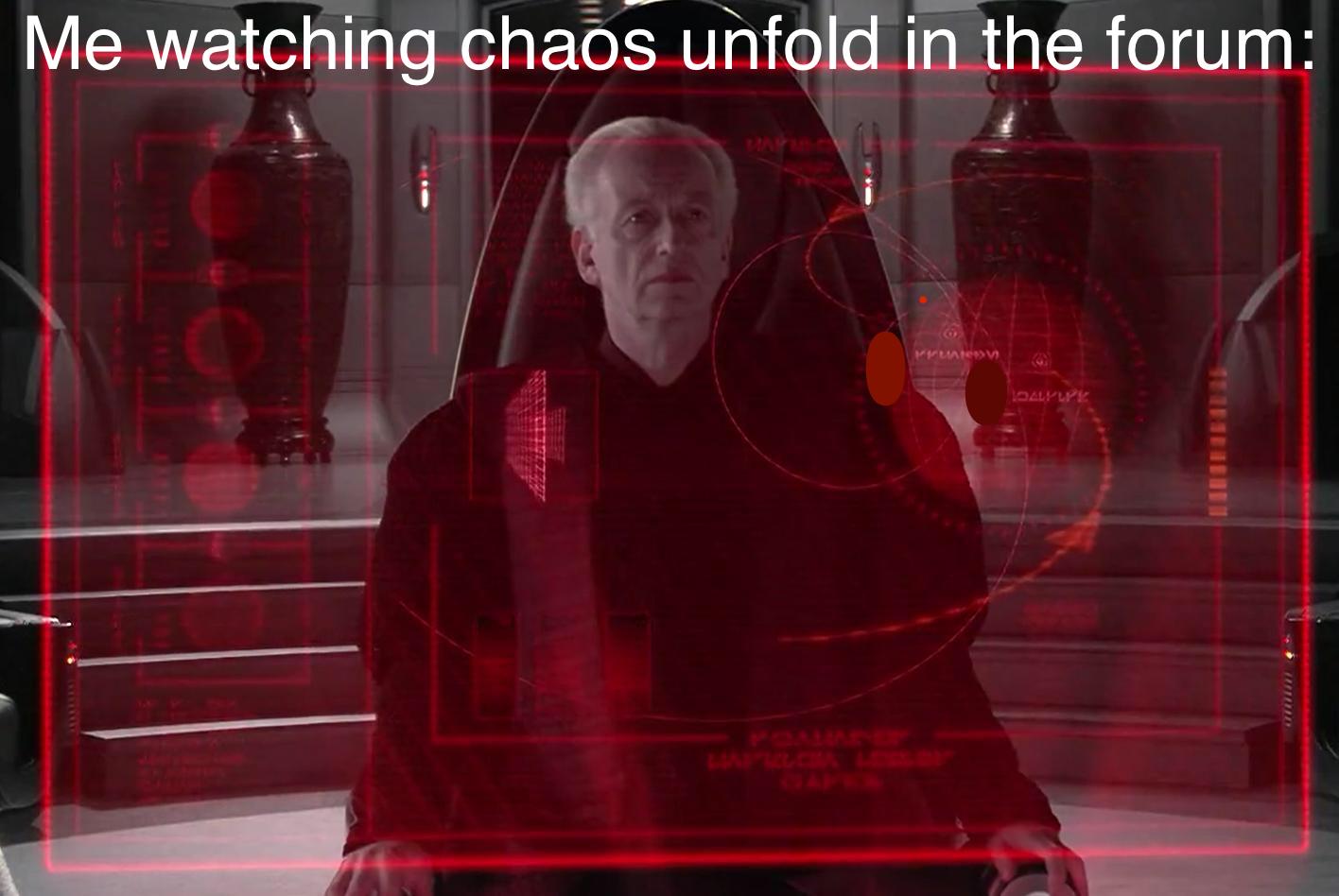 DAMN you chancellor and your chaos… DAMN YOU!!! 😂

Soon, we will have our revenge…

Nah. Not for this guy.

Too many people can’t handle it though. Some even reject the wisdom of James Cameron’s teachings.

I’ll accept some wisdom from you @James-Cameron now tell me where is the hidden tapes james of you and Hitler taking shots.