Why this is a good and bad idea!!

I bet you thought this was going to be something else!! Well you maybe right at the end of this thread!!

So I come from a Police family! I could never be one because of the stories I heard both horrific and just plain sad!! From uncles who joke about doing things to a specific race, to an Aunt who stood up and was bullied out of the force, a Grandfather who upheld the law and Never Judged by the color of ones skin to a Stepmother who used her influence to get her son out of trouble!!

The Police as a whole is flawed at a basic level!!! They really have nobody that really dictates what goes on! Sure each Police force has a Capt who they receive and report back orders too! And then they have the mayor and governor!! But what if those ppl are bad apples too! Then nobody is there to keep them in line!! So yeah thats a flawed system!!

I think they should both be defunded and funded at the same time!!

Should the Police get new squad cars every two years sure why not, They put the cars through hell so they need to make sure they are always able to abuse them and not worry about the engine blowing up!!

Should the Police get firearms every other year! (This is what my family says that happens could only be what happens for there force and others could be different). No I dont think so! They should be issued one firearm per 5 years and its their responsibility to keep it maintained during that time!!

Should the Police get equipment that will help them better serve the community yes!!! Examples, riot gear if the city has them more than once a year yes!! Tazers and pepper spray!! Dam straight non lethal equipment should be free to them! Stuff like that!!

Should the Police get a new helicopter because the old one doesn’t match the current color template! Nope sorry!!! Your stuck with that 80’s helicopter paint job till that helicopter can no longer fly!!

Should the Police get the latest and greatest body armor! Yes because lose of life is horrible no matter who it is!!

Should the Police get military grade weapons! No and yes!! The police should hve high powered rifles and such but should only be available when its needed! I dont think a traffic cop should be rollin around the city with a ar-15 and two shotguns in the trunk! Sorry not sorry!

Should the Police get free annual sensitivity training and mental health care! 100% yes!!

The police do wonders in the communities they are apart of, but something needs to be done before all police forces in America are just a standing army that can be used against the civilian population at any time or place!! I am sorry for who this offends but this is my stance on this issue and As you can see im more than willing to go both routes if it is done in an appropriate way!! Thank you and plz stay civil

Just straight swinging at the hornets nest today are we? 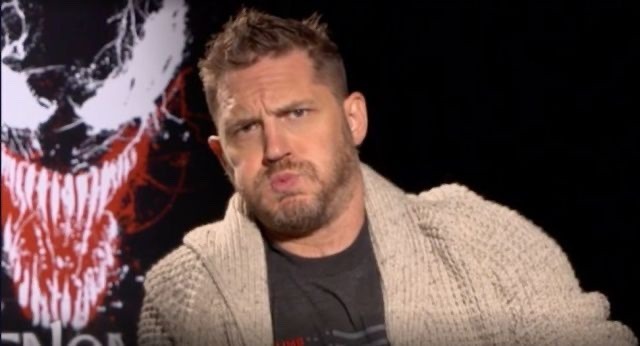 can we make this a tom hardy thread instead 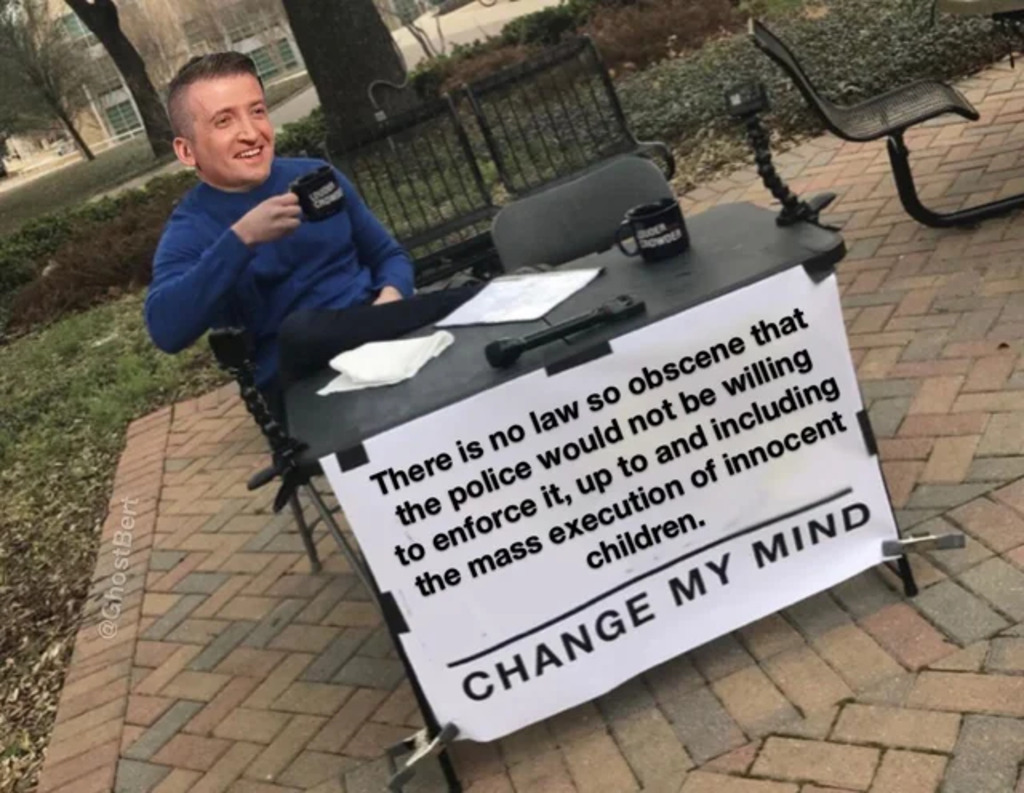 Well yeah. They have no puppet master!!

Better idea.
Fuck everybody, just blow up the planet. 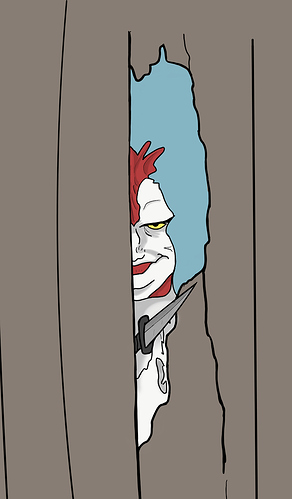 I don’t think they should be completely de-funded but they definitely don’t need the type of funding they have now. The amount of money that goes towards the police in the US is unnecessary and a bit excessive. Similarly, the number of police officers that are hired in every American city is excessive as well. I remember reading somewhere that in America, there are about 10 cops assigned to a single block compared to Canada which have about 5 cops assigned to a single block. Why would you need 10 or more cops for a single area??

There’s so much more that I could go into but yeah, the policing in America is excessive. You don’t need 20 officers to pull over one Black dude lol.

You could argue that diversity is the reason why. People tend to naturally self segregate and as tensions rise more police would be needed. Then there’s also the argument of poverty (as most people understand it) vs relative poverty.

Being poor or impoverished doesn’t automatically mean an increase in crime or criminal behavior but being poor next to a guy with 3 cars, 6 figure job and the like WILL increase crime.

I don’t think diversity is the reason. The majority of crime that’s happening isn’t due to racial tensions.

I would say poverty is the main reason along with some other factors. If you live in a very poor neighbourhood, you’re almost forced to resort to a criminal lifestyle to support yourself and your family. You don’t help these types of communities by increasing the number of police officers over there. You help them by providing them some resources or social services that will allow them to lift themselves out of poverty.

Why is it that there is less crime here in Canada as opposed to the US? It’s because there’s so many resources and social services that are available for the poor people over here. There’s other reasons besides that but those are a few of the main ones.

That’s a good alternative too

Canada is also far more ethnically homogenous and due to their level of taxation and regulations don’t have the same extreme disparities in income.

Depends on the city. Toronto is very diverse, it’s almost like White people are the minority here lol.

So as I see it now! The police get to much funding, while other government run programs dont. Such as Social Workers! Who could be brought in to handle the crazed shit covered person who is having a mental breakdown instead of over worked cops who dont have the patience to deal with daid crazy person and end up shooting them!!

The Carolina’s already do this! Cant wait to move down there ima be able to walk in to Walmart and walk out with a Gun!