We’ll have both now, because didn’t know this was a thing? 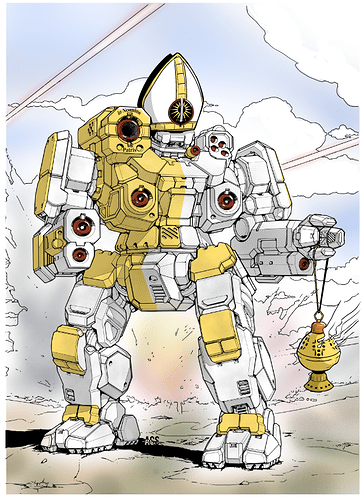 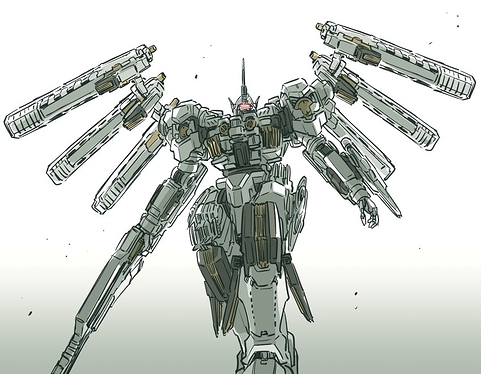 White Glint gets all the love but everyone forgets about Oblige 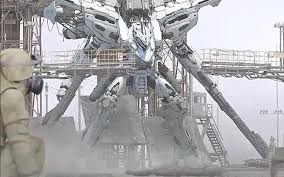 Who would win a Gundam, that thing or Orbital frames? And I’m talking about Anubis, the answer is the Orbital Frames lol 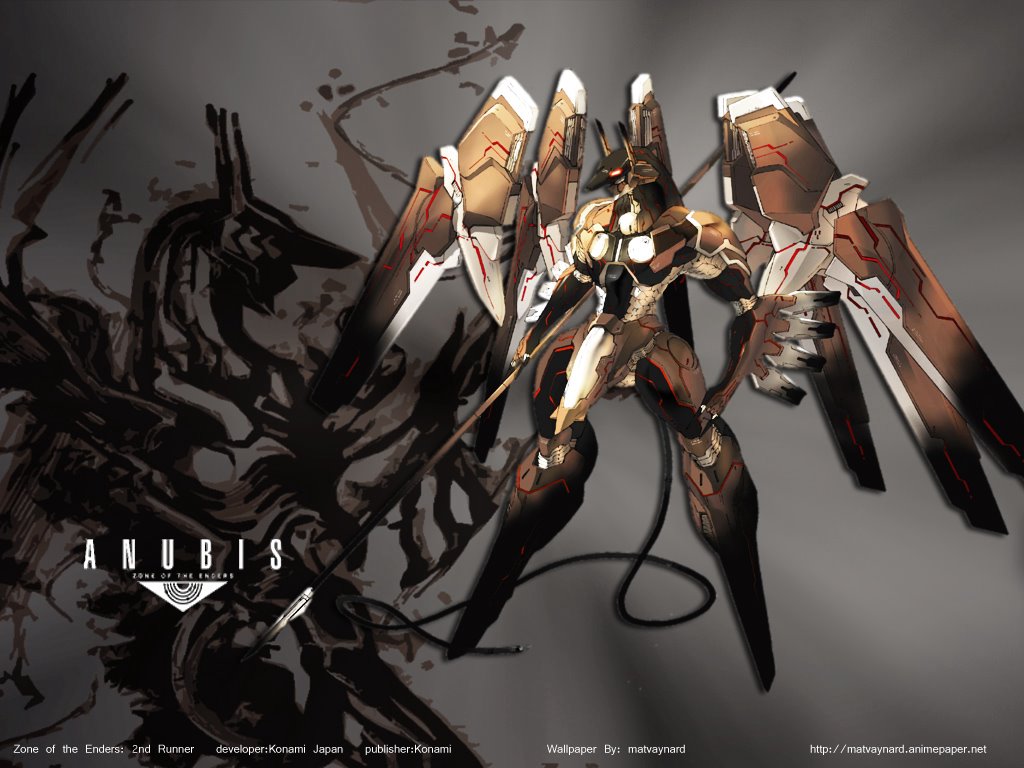 They take cockpits to a whole new level lol

I imagine God as a literal guy made out of yellow light, with wings.

Christianity, I guess. I wouldn’t call what i do a religion, I worship noone. Ass-kissing to God is pointless, because we’re all flawed people and are all destined for Hell anyway. Ass-kissing to Satan is equally pointless, because it’s a pet little theory of mine that he was not disowned but rather given an important job from God: Why would he put a rebellious son at the helm of a literal army of evil? Satan’s job is to oversee the sinners in hell and make sure they stay in line, otherwise why would he have them tortured? Why not train them, say, into an army to support his cause?

And also who says God’s chosen manifestation wouldn’t include wings? I haven’t read the whole bible, but I’m pretty sure there are no depictions of God and if he’s all-powerful, why would he not have wings made of light? Pretty awe-inspiring to most mortals, which is kinda his whole jam.

You: “I haven’t read the whole bible“

Exactly why you don’t know but that’s why I am here to teach you if you ask of course, enlightenment is a choice

So tell me then, where in the bible may I find an accurate depiction of god, via literary or pictoral means?
Also I’d prefer eternal torture to heaven, cos heaven sounds boring as FUK

I thought everyone knew this. Satan in this context is purely a side effect of free will. There are no accidents.

But a guess that’s too abstract of a concept beyond team good team bad. Satan gets the blame game.
Humans are innately self-serving but that doesn’t neccessarily equate to innately evil. IE You can be selfish without killing your neighbor. There’s a deep end of deadly sins you have to jump off of first unless you’re a born serial killer.

He said he didn’t read the Bible

Granted the only angel lore we really have besides the glassing of sodom is ezekiel’s schzophrenic desert hallucinationrants about watchers and giants and he’s not considered consistent enough to be official canon.

but he’s also where japan gets most of their christianity lore so that’s interesting.

iirc whenever god needs to punish someone he sets an example. He literally only sends angels when he’s about to kill people, tl;dr you don’t want to see an angel or god and its probably in your best interest @TheAlmightyJim
The best you get is a burning bush. we’ll never know if satan is a free agent or an extension of will and if you think about it we could say the same for ourselves. We could all be in an eternal time loop rn.

Devil has free will to and was given this world to weed out the weak for God but that doesn’t mean God doesn’t want them, it’s people who choose the devil over God cuz our free will or

“Diabolus enim et alii dæmones a Deo quidem naturâ creati sunt boni, sed ipsi per se facti sunt mali.” (“the Devil and the other demons were created by Godgood in their nature but they by themselves have made themselves evil.”)

heaven is a reward

It’s literally just boredom tho. Like is your reward just an eternity of clouds and angels and shit? Or do you get to indulge in all the earthly pleasures you missed out on while alive? Either way, it’s sure to make you lose your marbles in boredom like a decade after you arrive.

And if hell isn’t even torture, just distance from God, then count me the fuck in lol
God can go suck a dick, imma find me a succubus XD

Well even child psychopaths (in the true sense of the word, mind you; psychopath doesn’t nessecarily equate to mass homicide) aren’t going to inevitably ‘jump off the deep end’. And that’s the point I was trying to make: If greed is one of the 7, then we’re all, without a doubt, going straight to hell lmao
Besides, who says that God’s interperetation of right and wrong match ours? Aside from the Bible (which, might I add, is not exactly verified as a source of God’s will, but it’s the best we got), there’s nothing to say that God may very well in fact support, say, eugenics. Even the Nazis believed God was on their side during the war, and don’t get me started on the ‘crusades’ of the middle ages.

Ay yo is there like a sensibly-laid-out version of the bible that i can buy? Cos one of the big put-offs to me finishing the one i found in that hotel room was the fact that it’s basically an adventure-by-numbers with no key or instructions on how to progress.

Edit: So i did a lil research, and there is in fact a paragraph-style bible layout but they’re all like upwards of £40 if you want them to include both testaments. Is there, like, an eBook or something you can download? A PDF perhaps?