Ideas for characters that would fit in PHG lore.

Let’s all come together and come up with some interesting characters that could fit in the lore.

Here is what we have so far.

Some quotes from where the initial idea came from

The only way we’d ever get a playable Harragin in the game is if Mike had a son or daughter, and they joined the OWLF.

I’m thinking maybe pilot that crash landed in the middle of a Predator hunt.

I think chopper pilot would make the most sense given the context of the hunts.

Welp I guess you do have balls lol!

I could see Mike’s kid putting themselves in harms way to find out more about what their dad saw.

… but are they robo balls?

Or what about that Ladies Kid from P2. The mom could have told stories how Uncle Harragin fought a space monster to avenge his fallen comrades!

Yeah that would also be an interesting one we could brainstorm about. 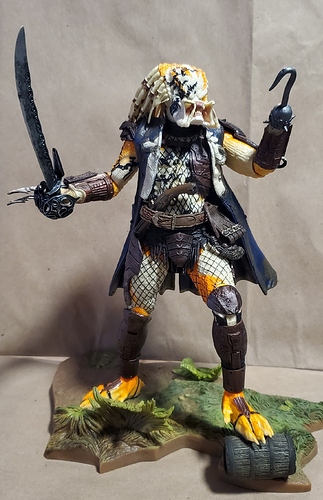 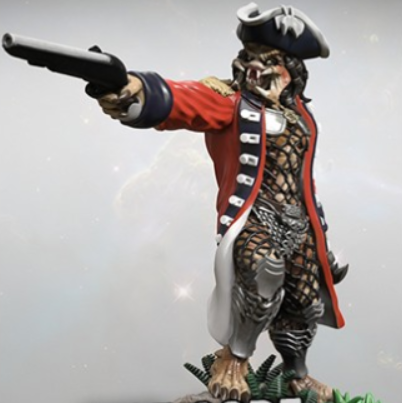 I actually think these would fit in nicely

Anakin Sole, Anakin was a renowned conservationist who tracked injured animals down and removed hunters illegal traps, he would then later learn the truth of what happened to his uncle in a disturbing way, as Anakin was tracking the paw prints of a Bobcat he quickly darted behind a log, as he had witnessed it’s skull being stripped away from it’s body, but as Anakin looked over the log he saw a Predator uncloaked and visible, he was shocked to the core. As he approached closer, gunfire happened and a familiar face appeared, it was DUTCH… Anakin dazed and confused was confronted by Alan and said “What you saw is what killed your uncle, now do you have what it takes to fight them”.

Character Design
He would be an expert tracker and a melee fiend, suited more towards close combat with a Machete, and a sawn off shotgun.

He’ll be able to see traps, decoys with a higher degree of accuracy and also track Predators footprints. Increased damage with knife and shotguns. Takes less damage from AI.

Knife is replaced with Machete and becomes the Primary weapon.

Just an idea, I suppose. They be pulling random characters out of nowhere so I thought I’d do the same.

Would definitely be an interesting character having him be the nephew of Billy.

Any character from the hunters series that didn’t die

Yes, and I included the Bobcat as reference to the trophy in-game. Some of the trophies in-game make sense and others you question why they are there in the first place, giving lore behind the trophies whilst creating a new character which fits well with the lore and current canon.

Yeah I noticed that little nod to the trophy, it was a nice touch 👍 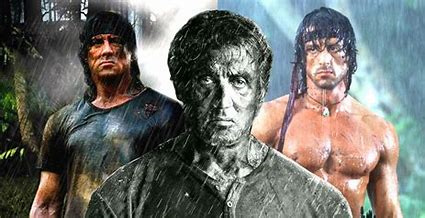